Through all the history, the mankind lives aside a lot of animals. There were peaceful relationships with some of them and others became our enemies in the struggle for survival. And the attitude towards each of the species was formed with centuries, the associations and the ancestor’s experience were combined together. And finally all animals gain their own sacred meaning, symbolism and meaning. All these are also depicted in animal tattoos.

Moreover, this internal understanding of animals depicted in the tattoo art the best way in a lot of cultures. As the person choose an animal for him or her not only by the way it looks, but also this choice is followed by the spiritual resemblance principal. Any of us can surely say that this or that animal fits the particular person or not with some inner senses. And this feeling is only partly connected with the way drawing looks. As it often happens, that the drawing can look good on someone else, but you definitely know that it won’t fit you.

Animal tattoos can have different meaning. Somebody can be missing some qualities and character features, and to fulfill this absence the person can make the tattoo of the animal who has that particular feature. Somebody wants to show who her really is and underlines that with the help of an animal tattoo. Equally easily the tattoo can serve to hide some undesirable traits, tell about beloved things and life attitude.
As there are a lot of different animals, each can find an animal tattoo idea that fits him, that will be the one, depicting his personality and having the sense the tattoo owner needs. 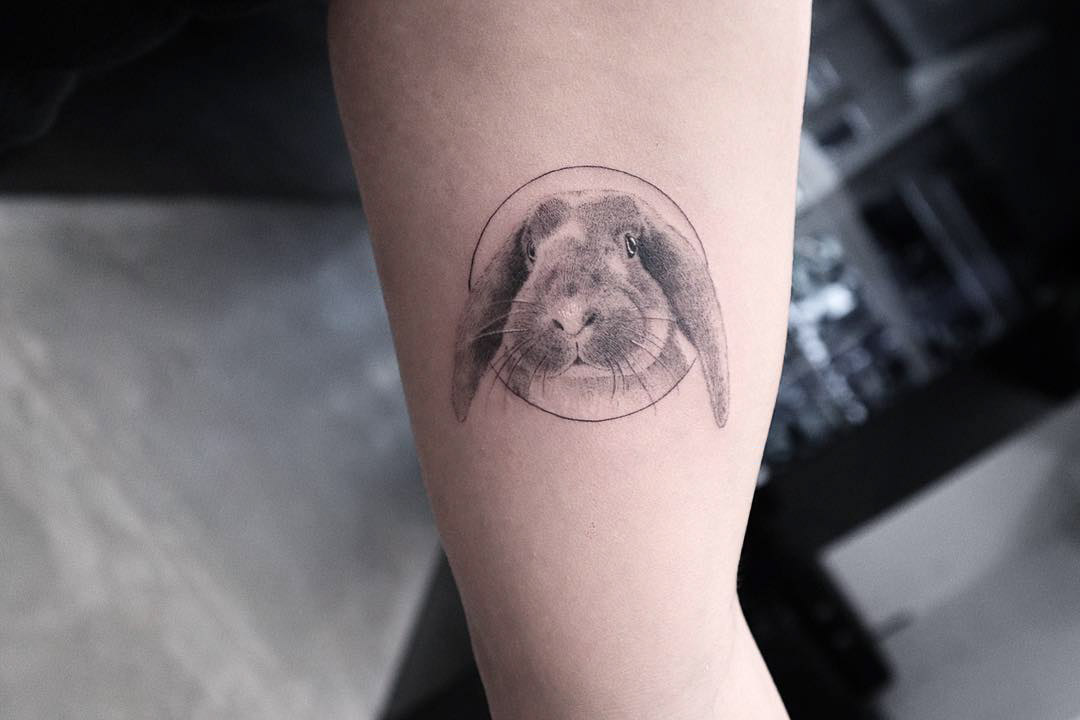 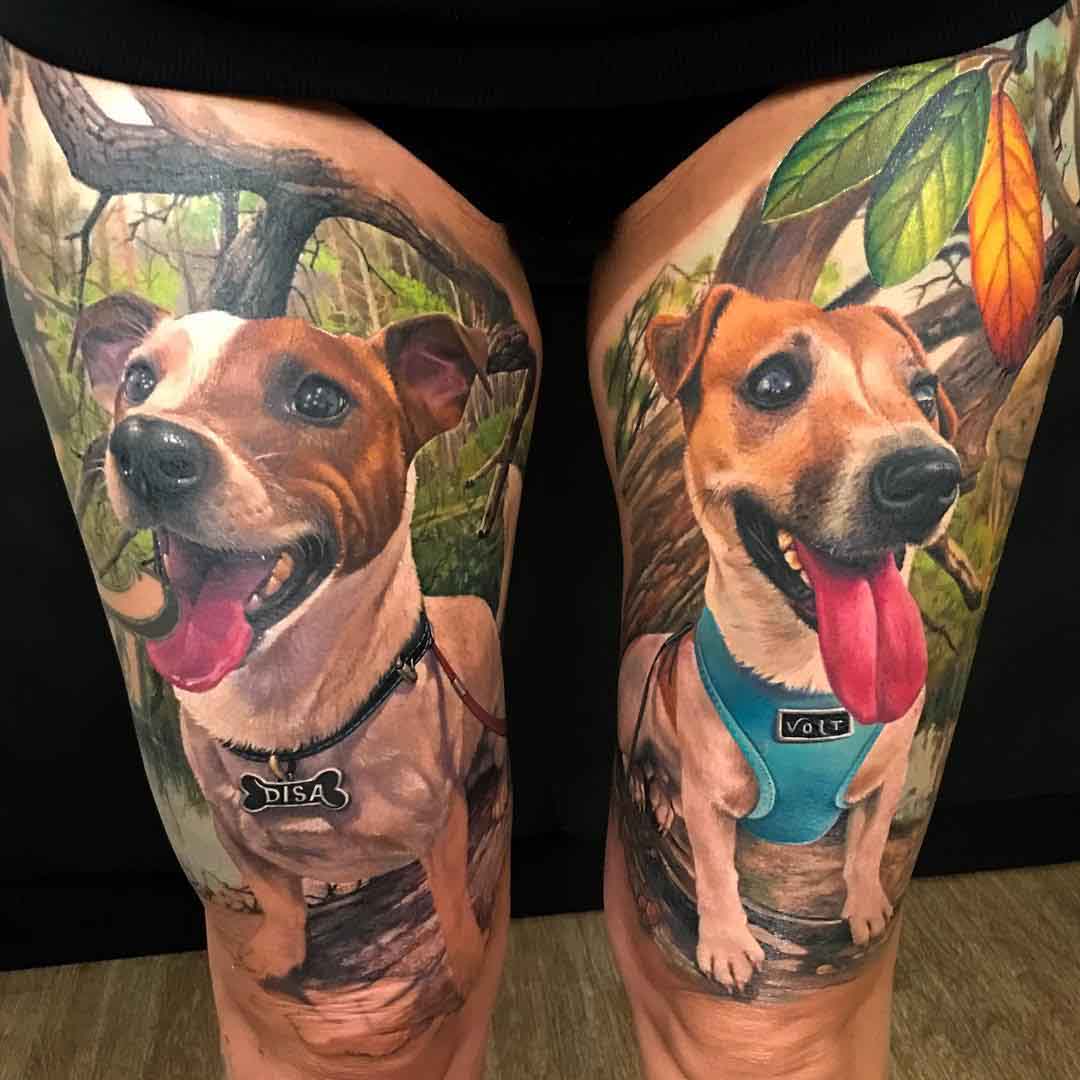 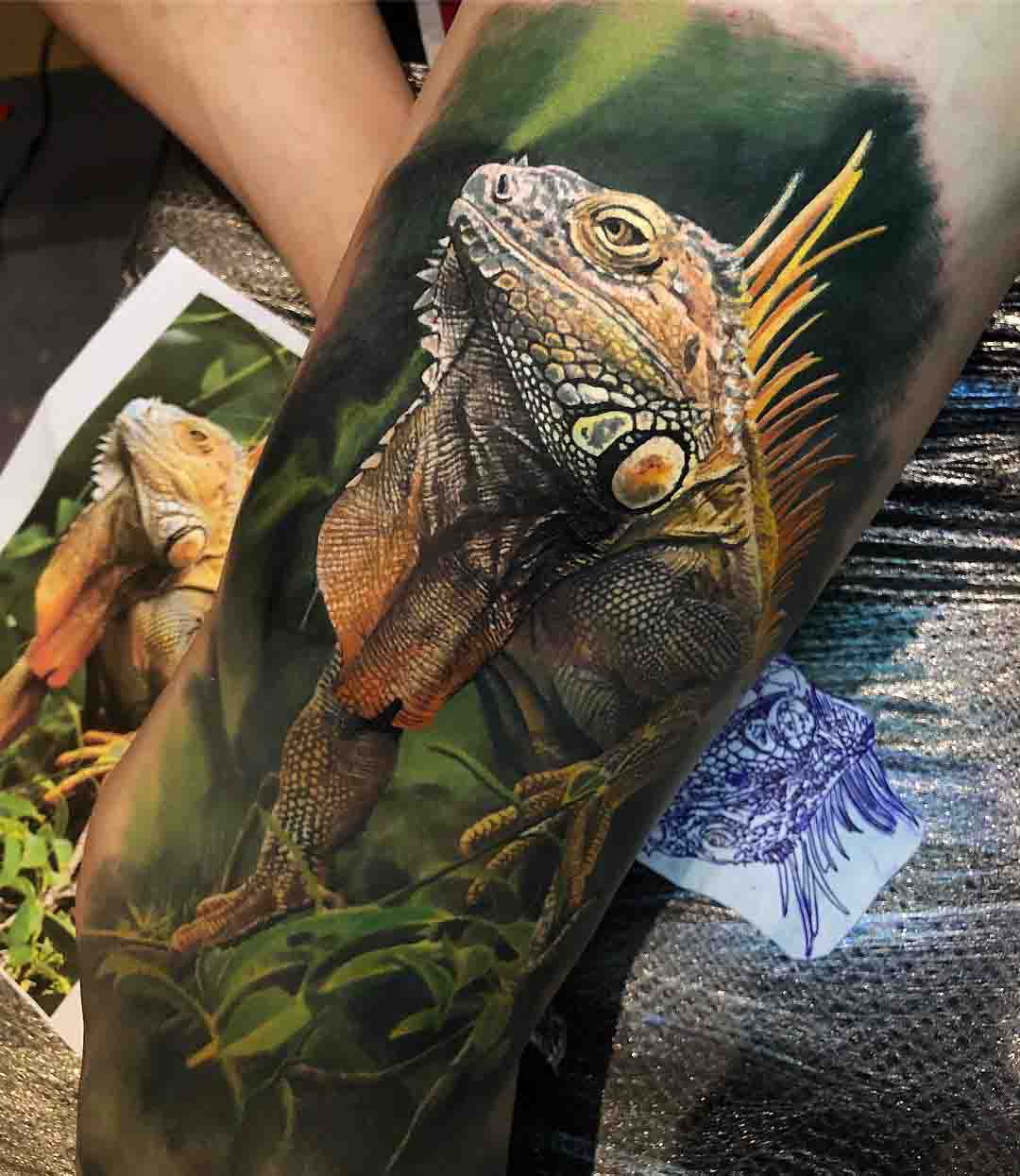 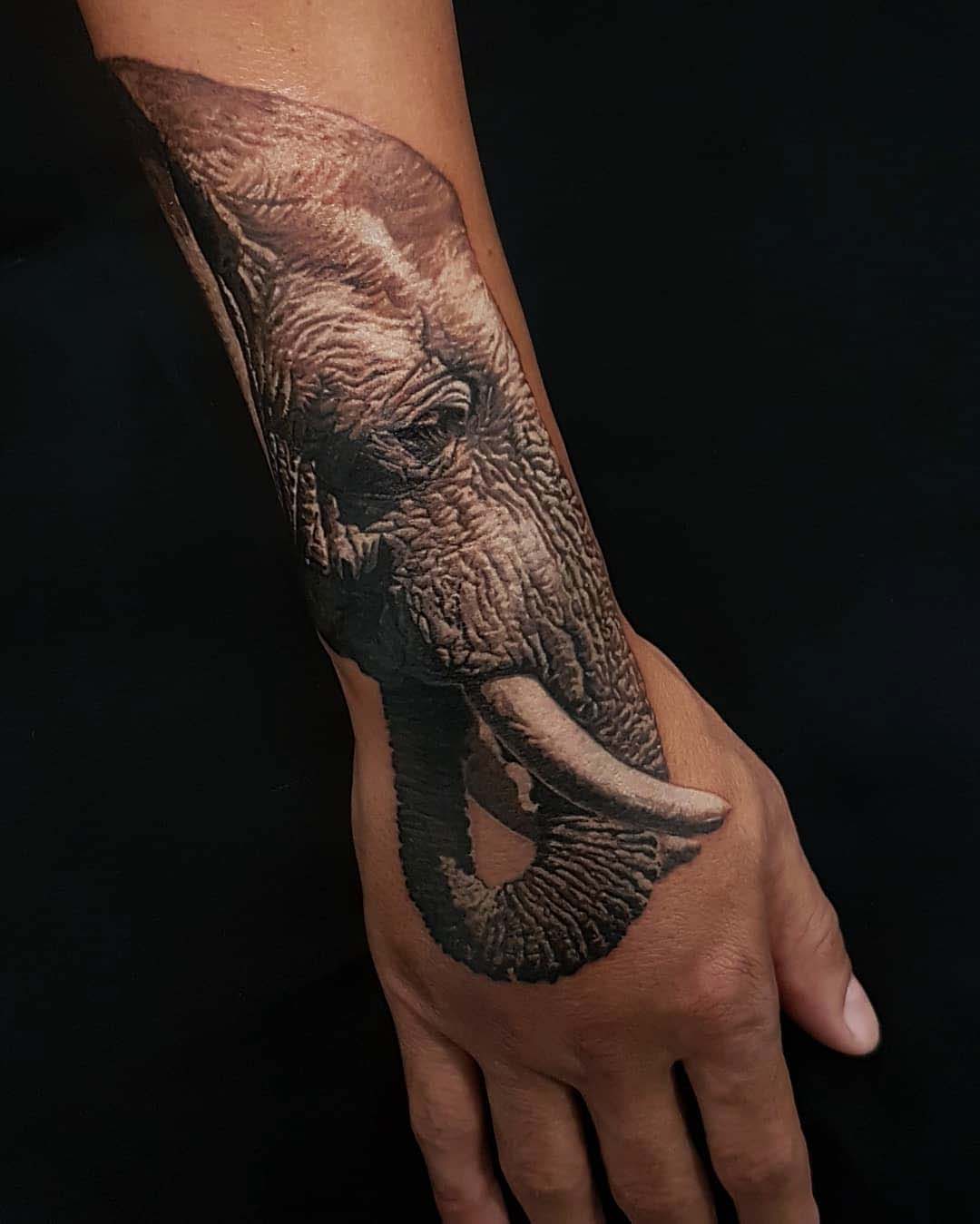 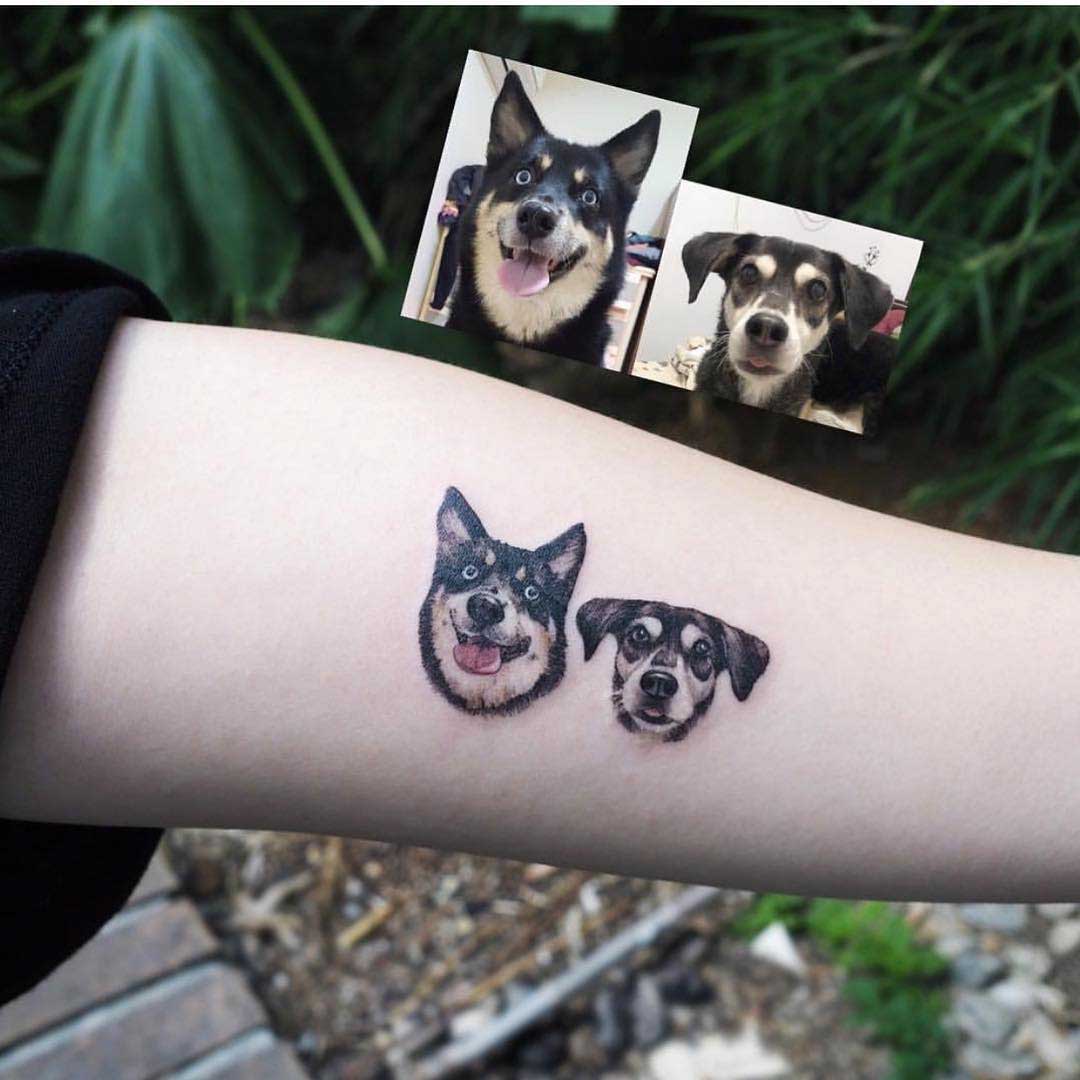 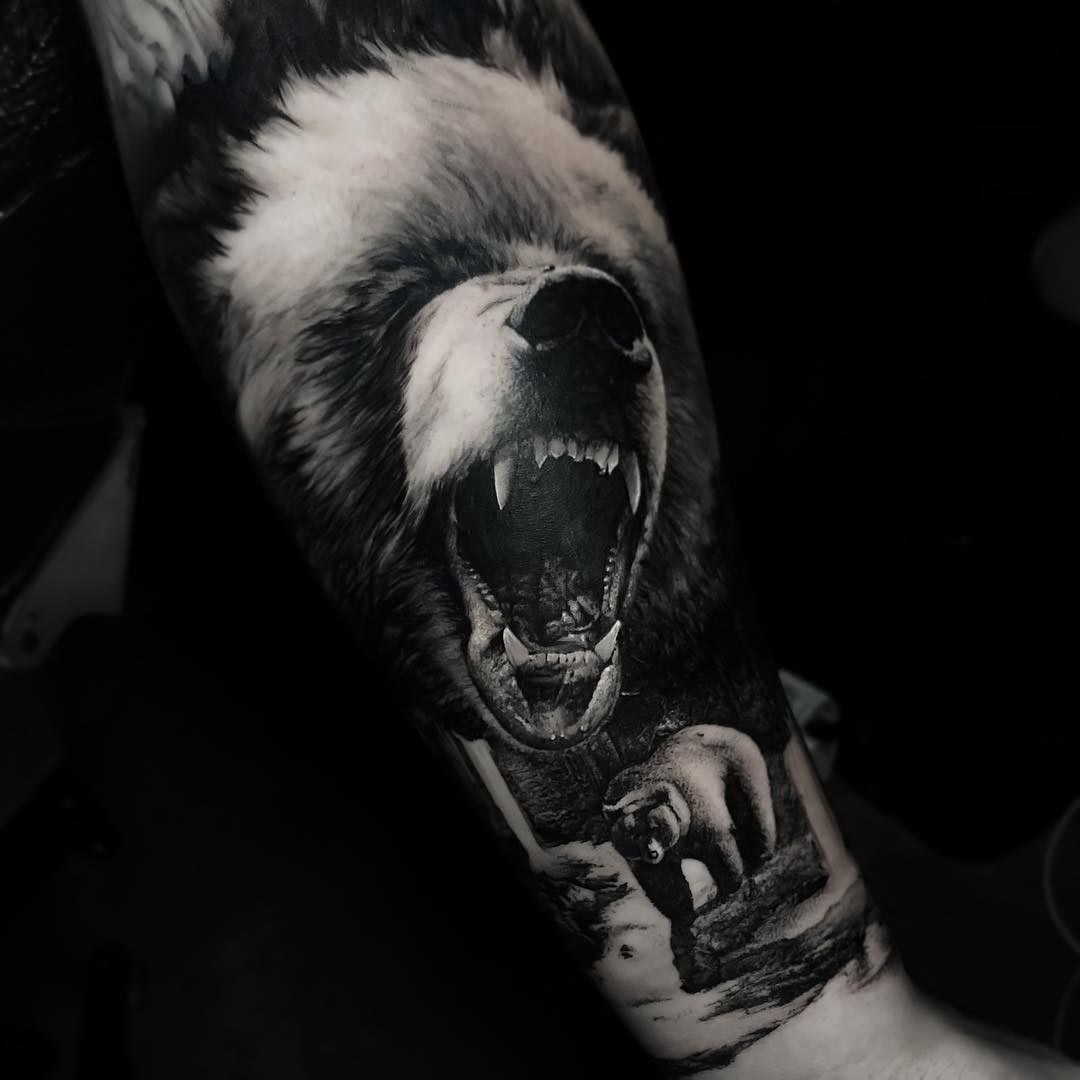 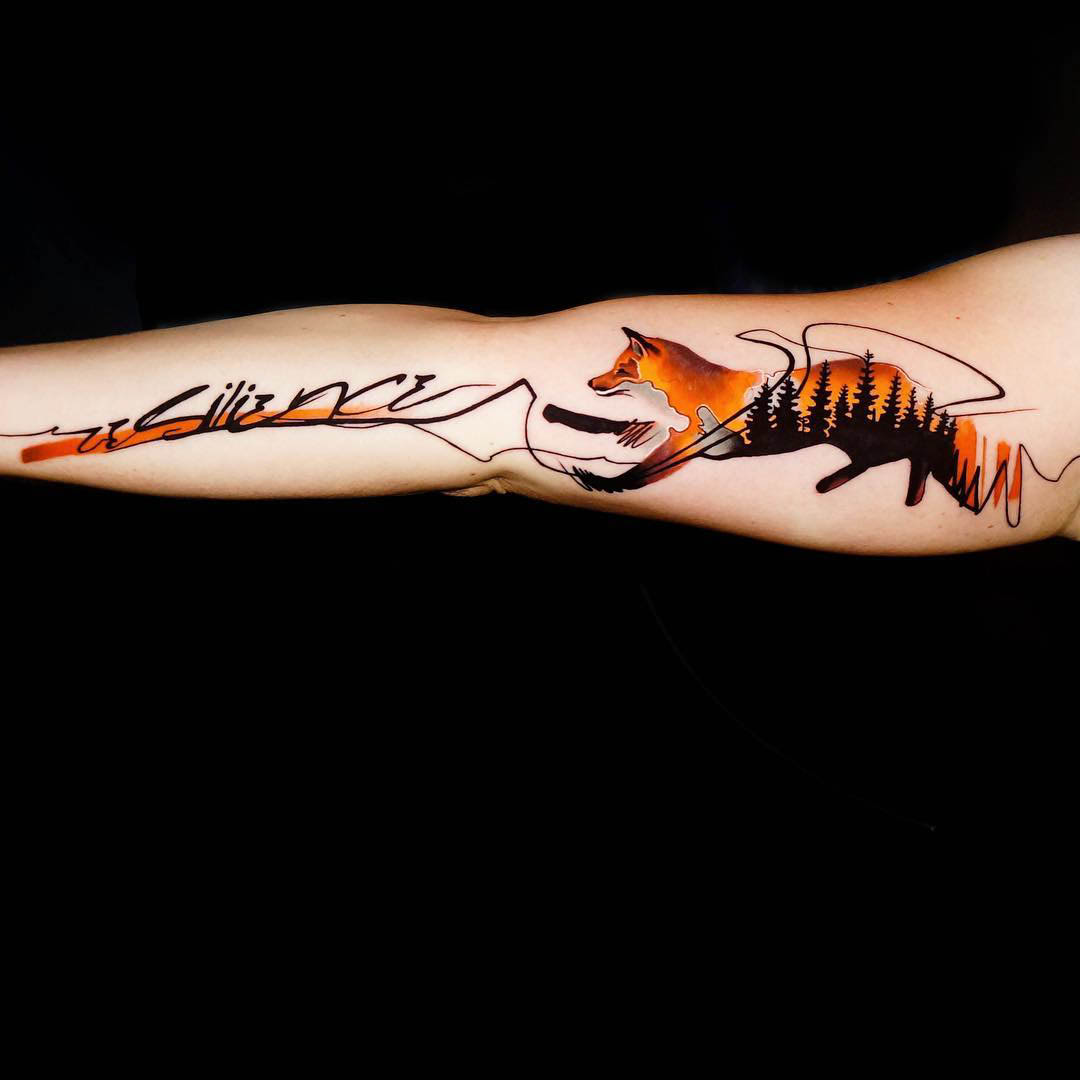 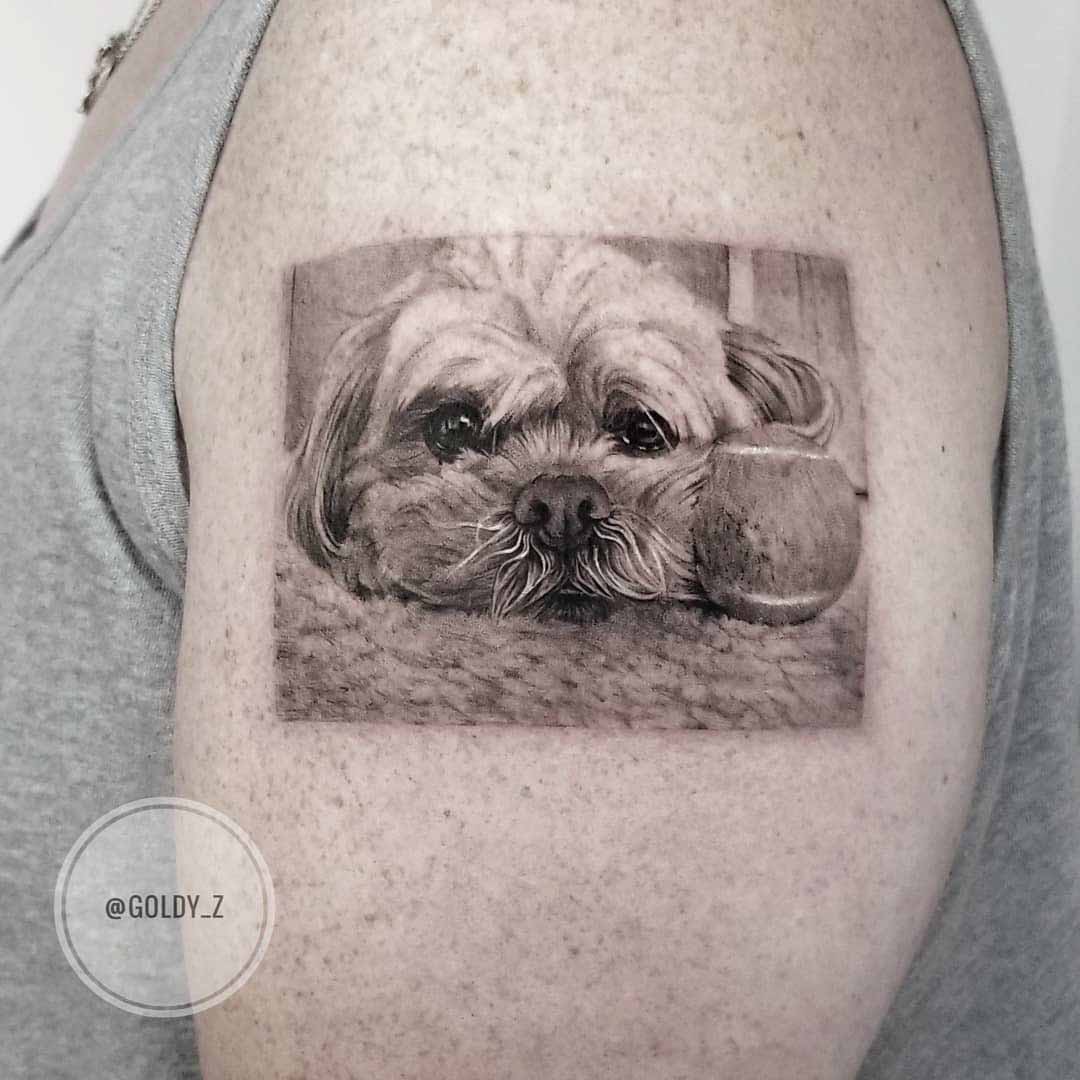 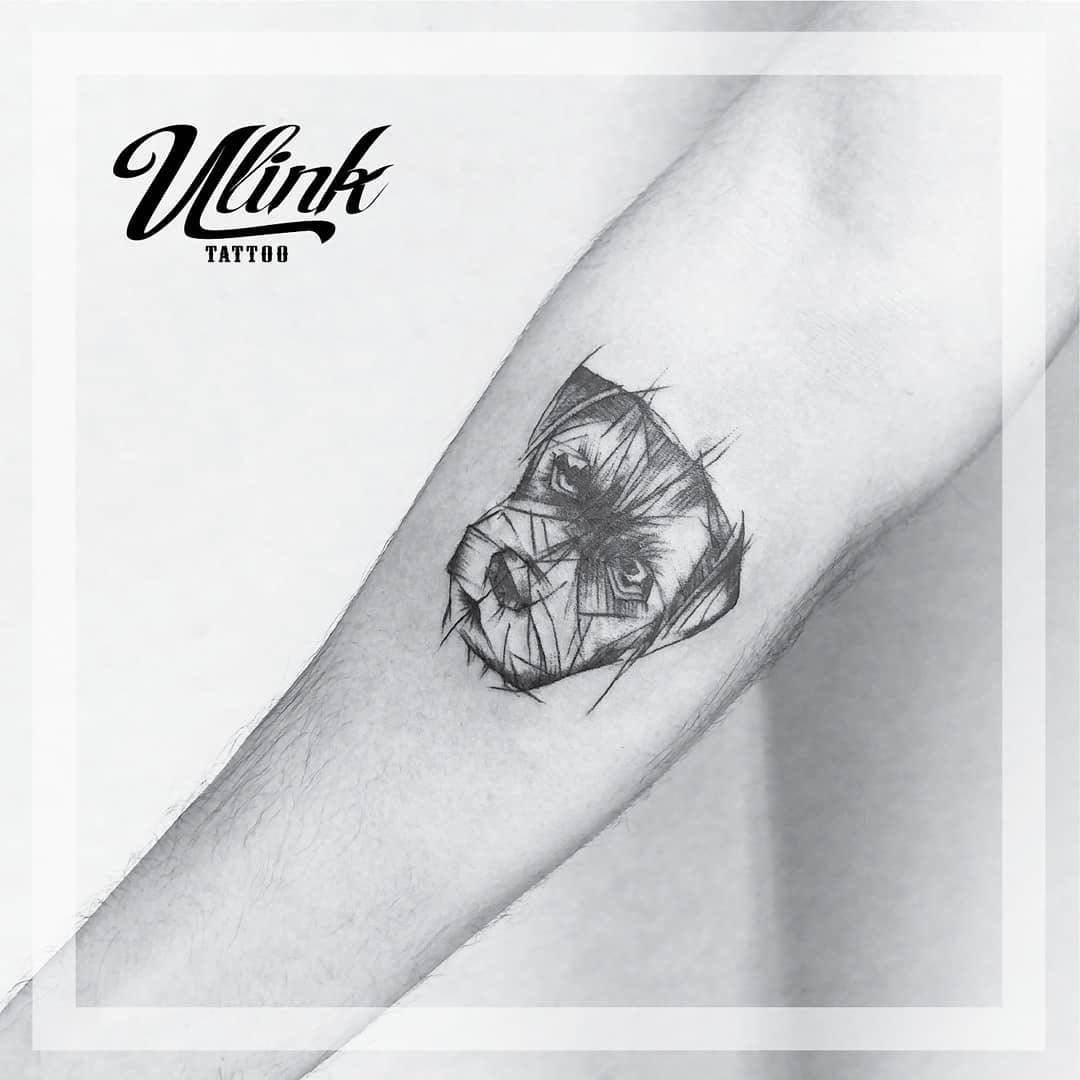 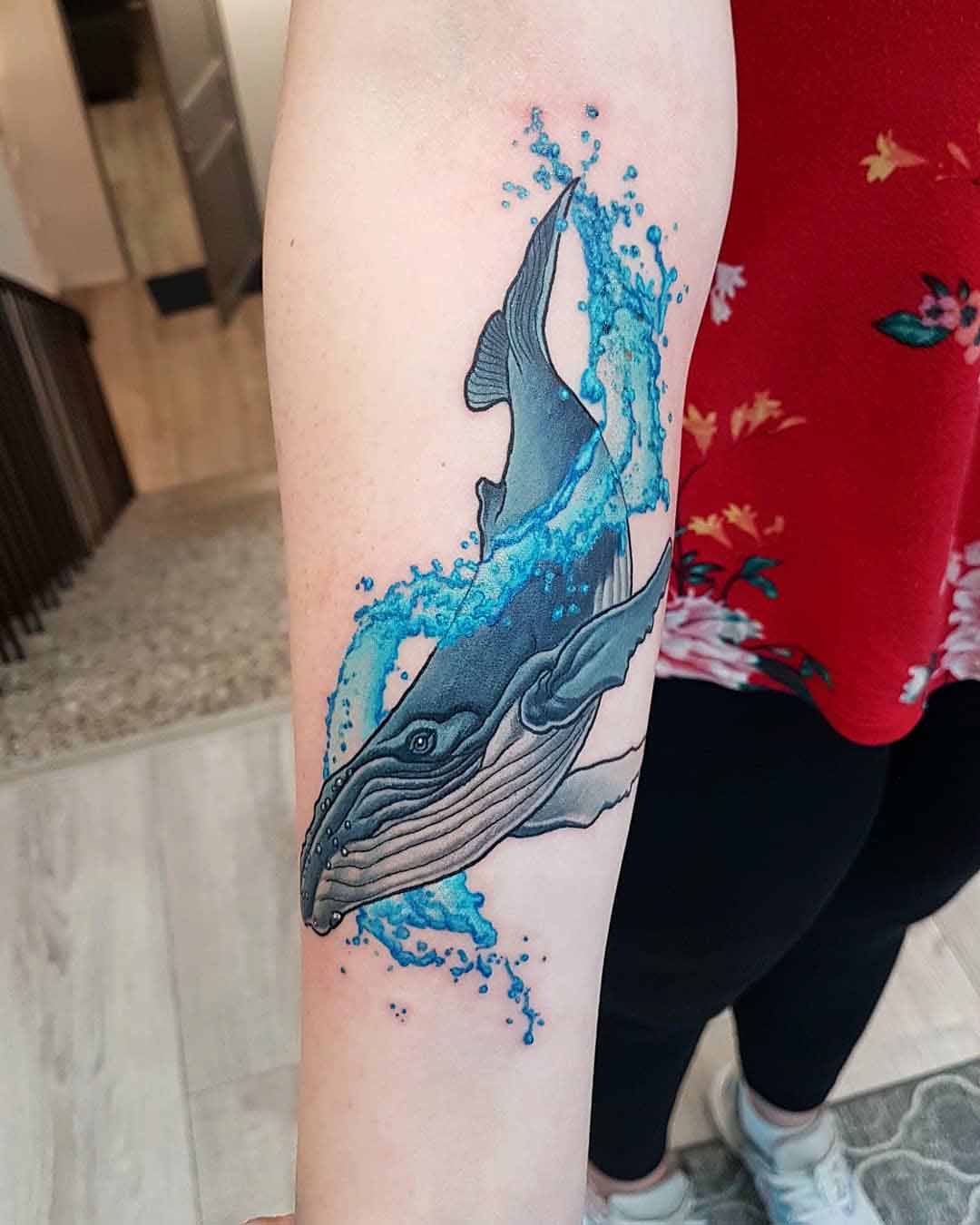 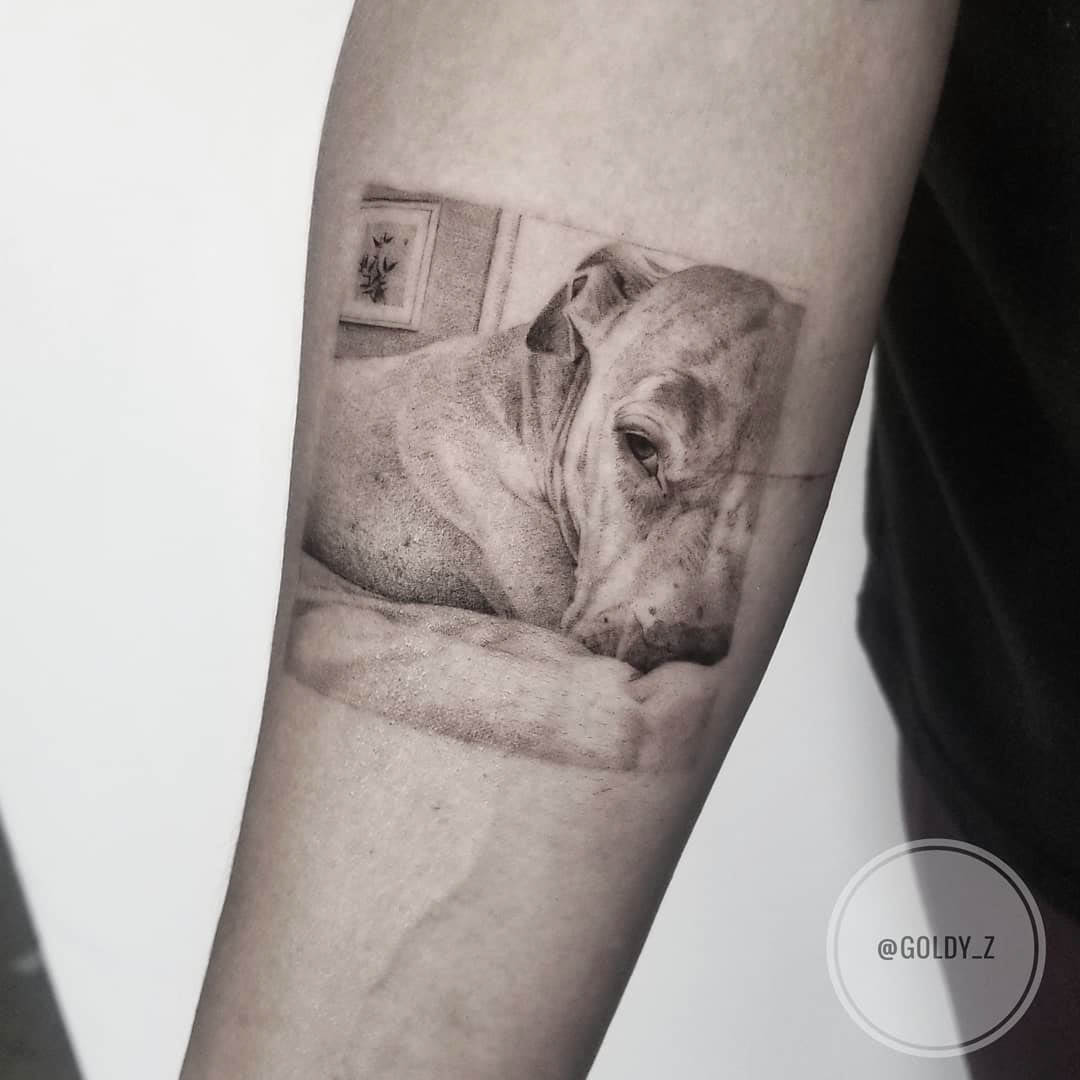 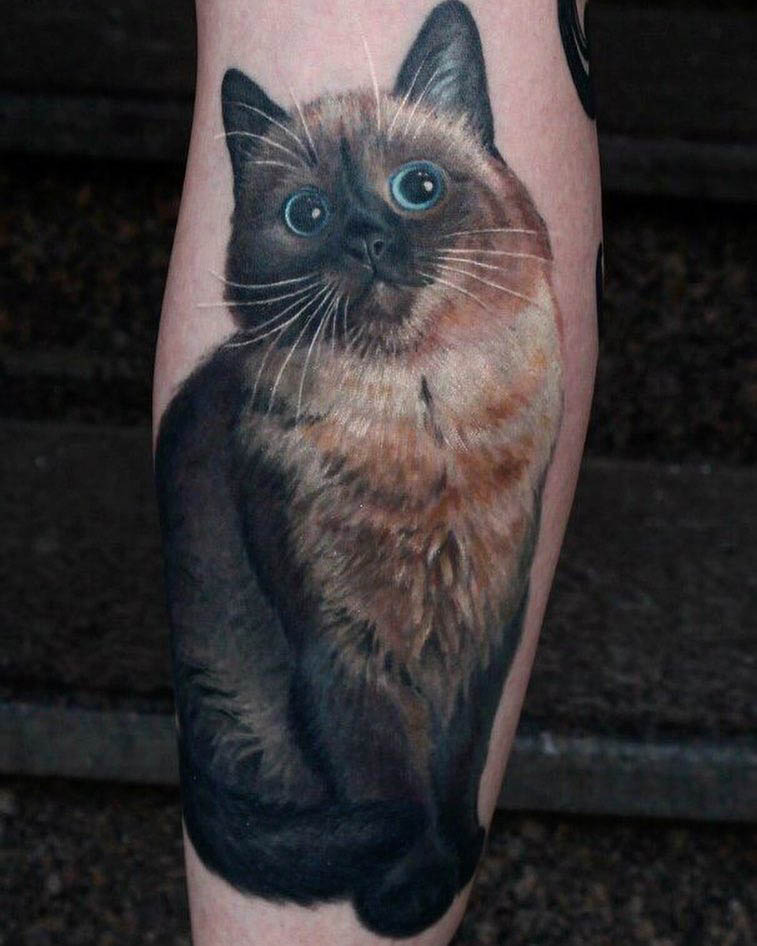 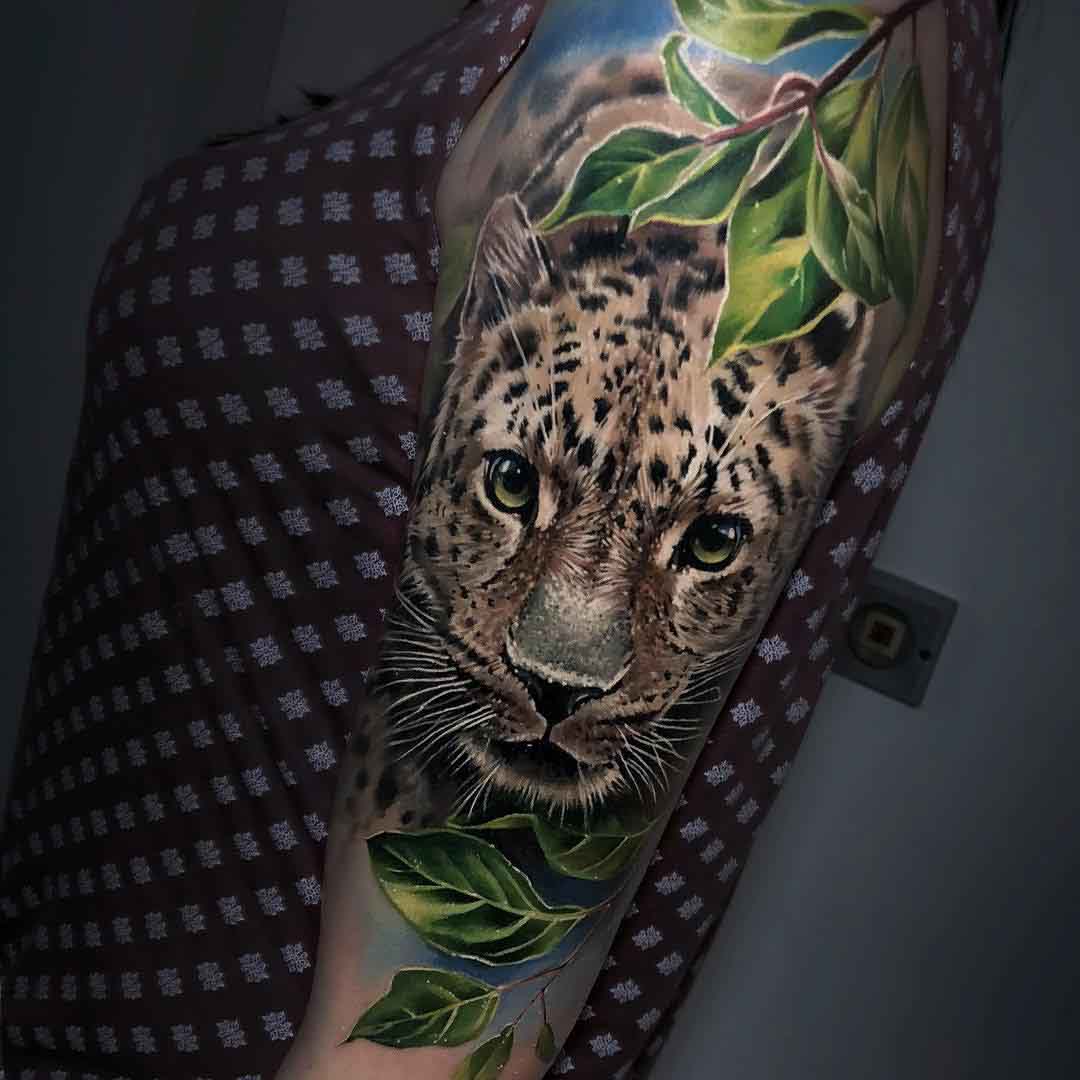 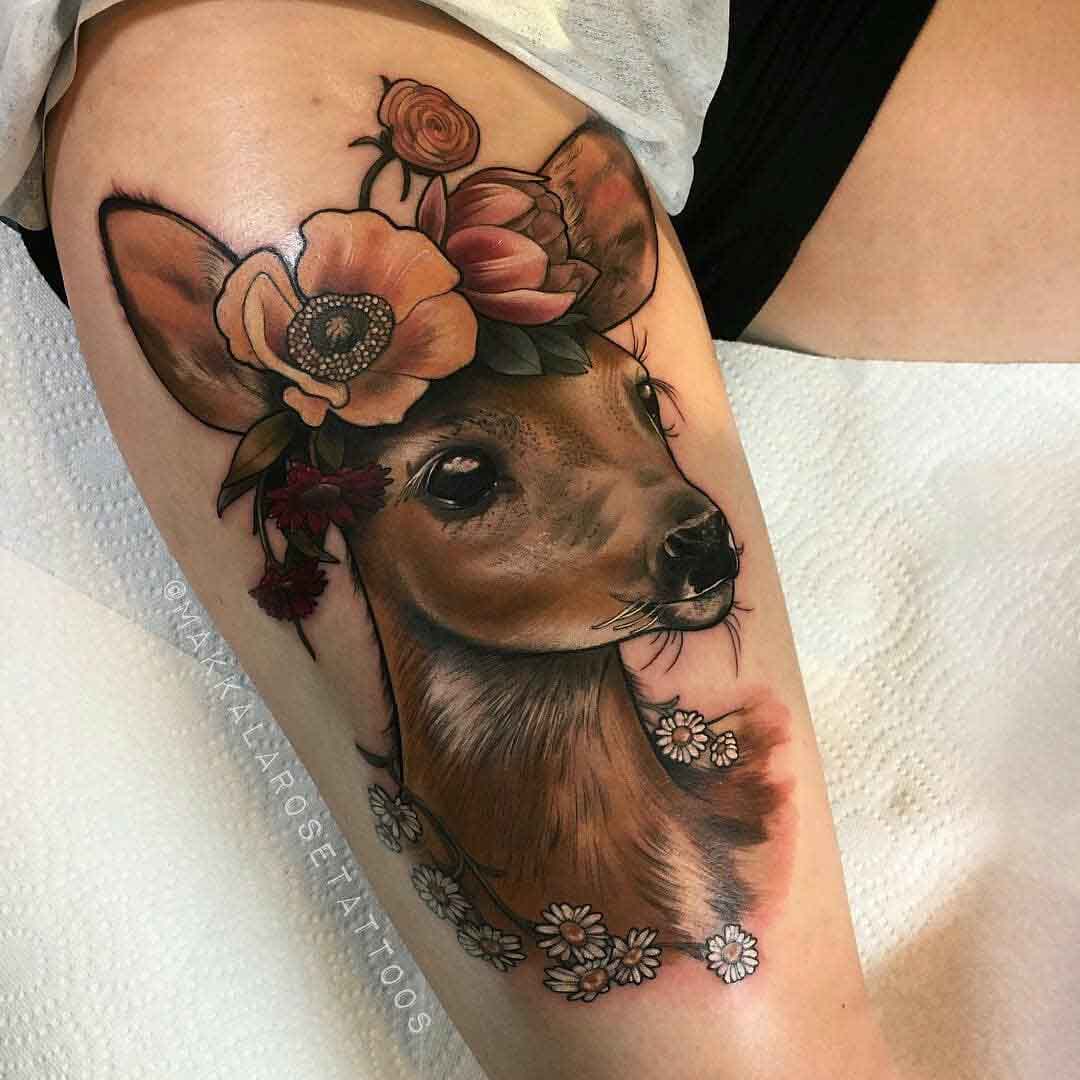 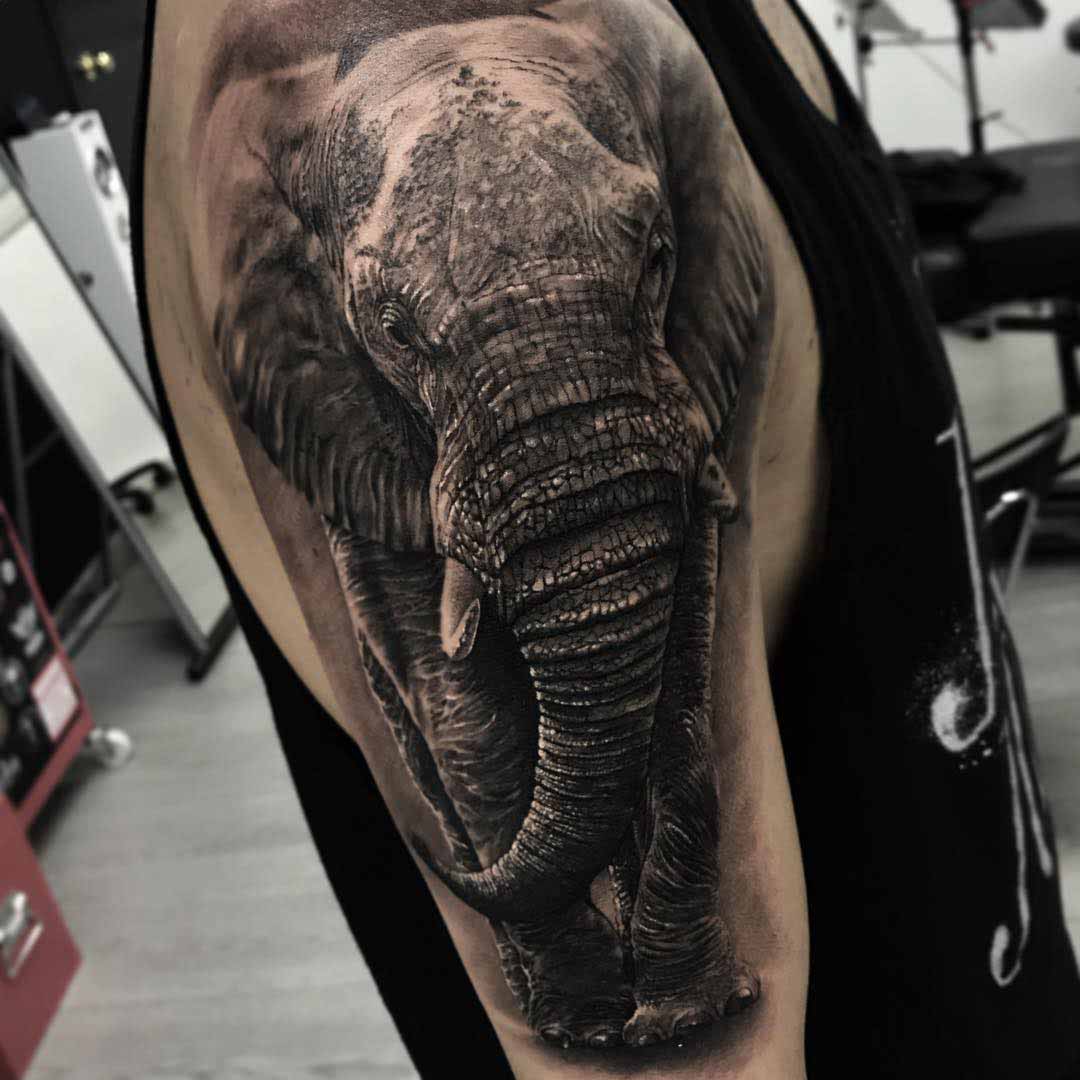