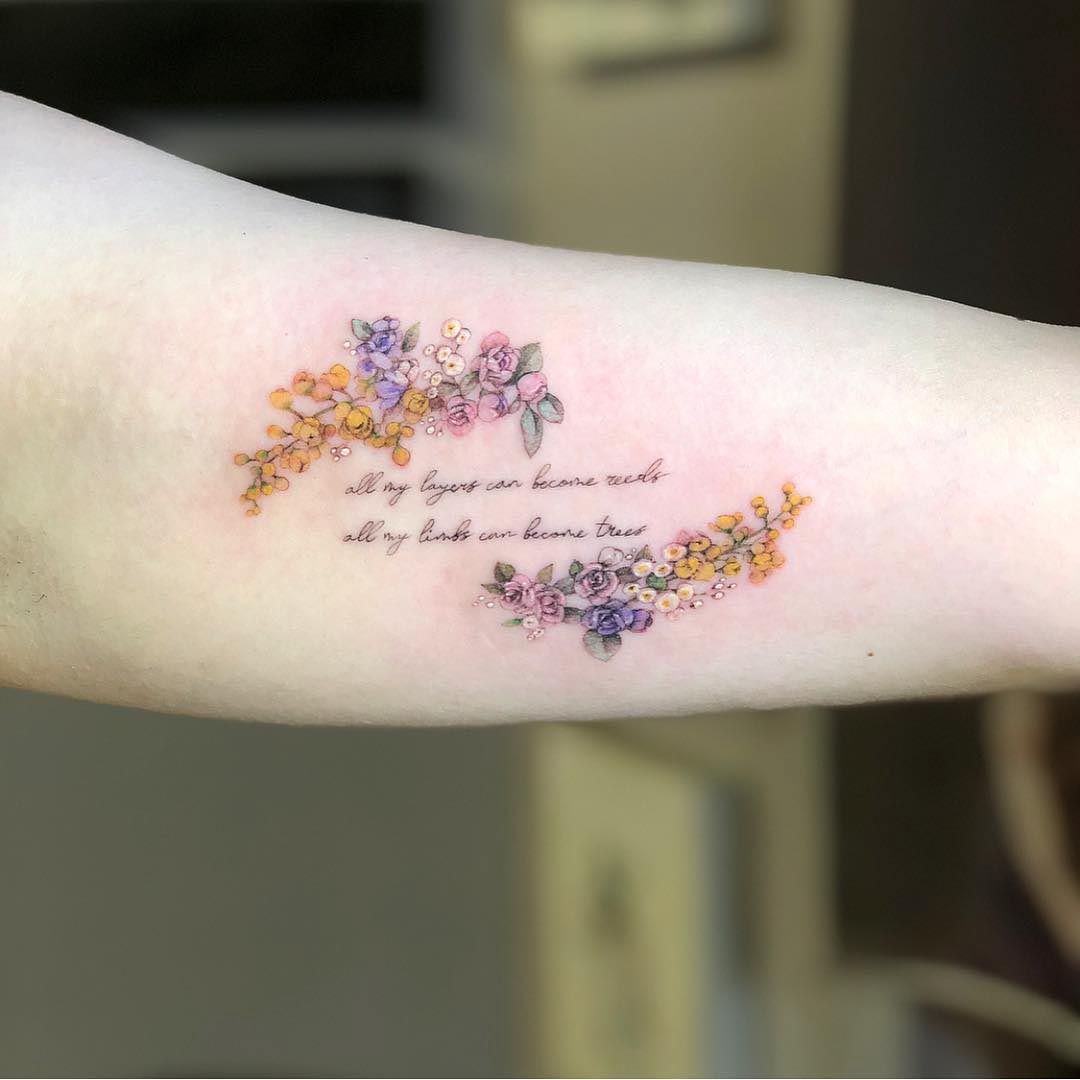 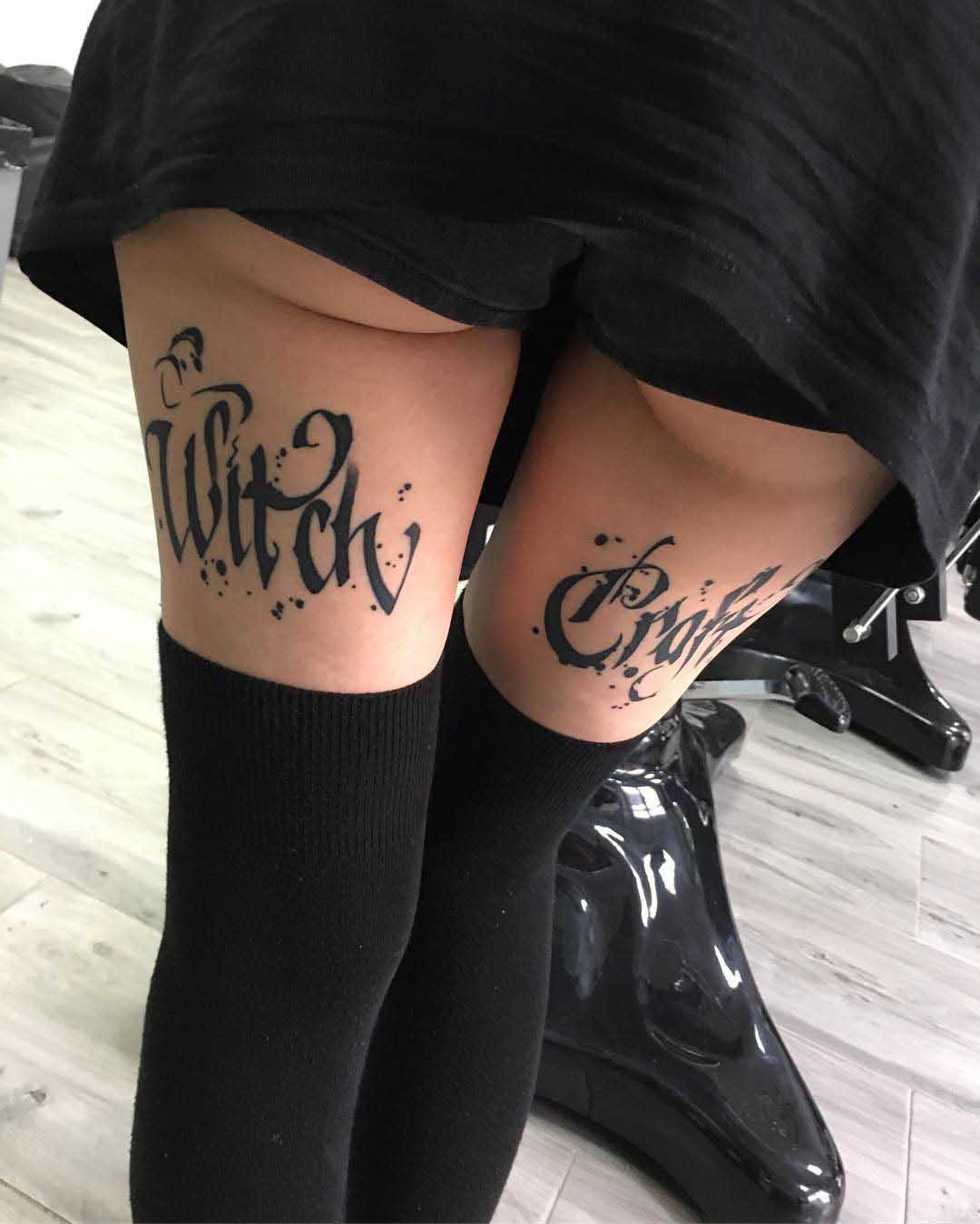 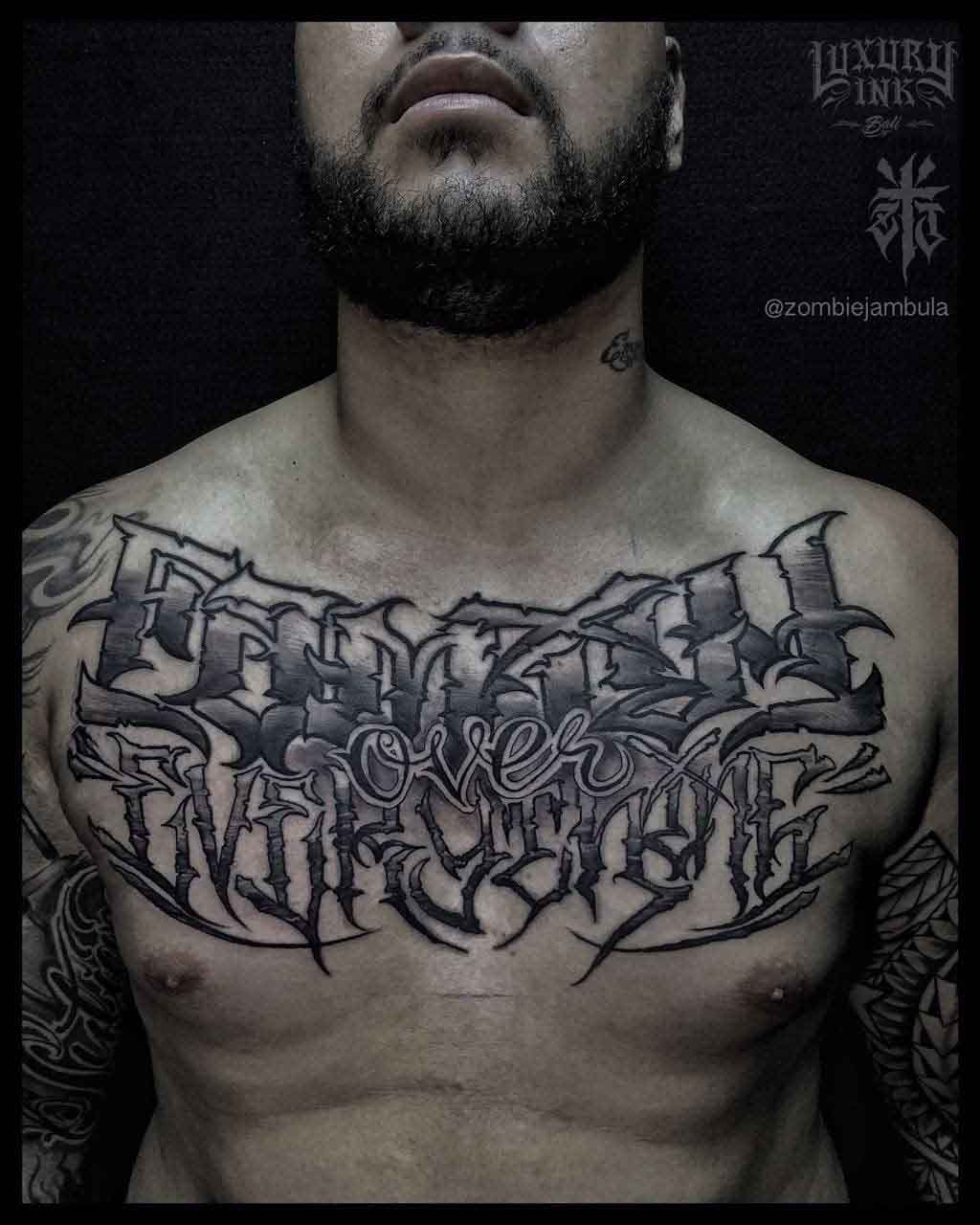 Family Over Everything Tattoo 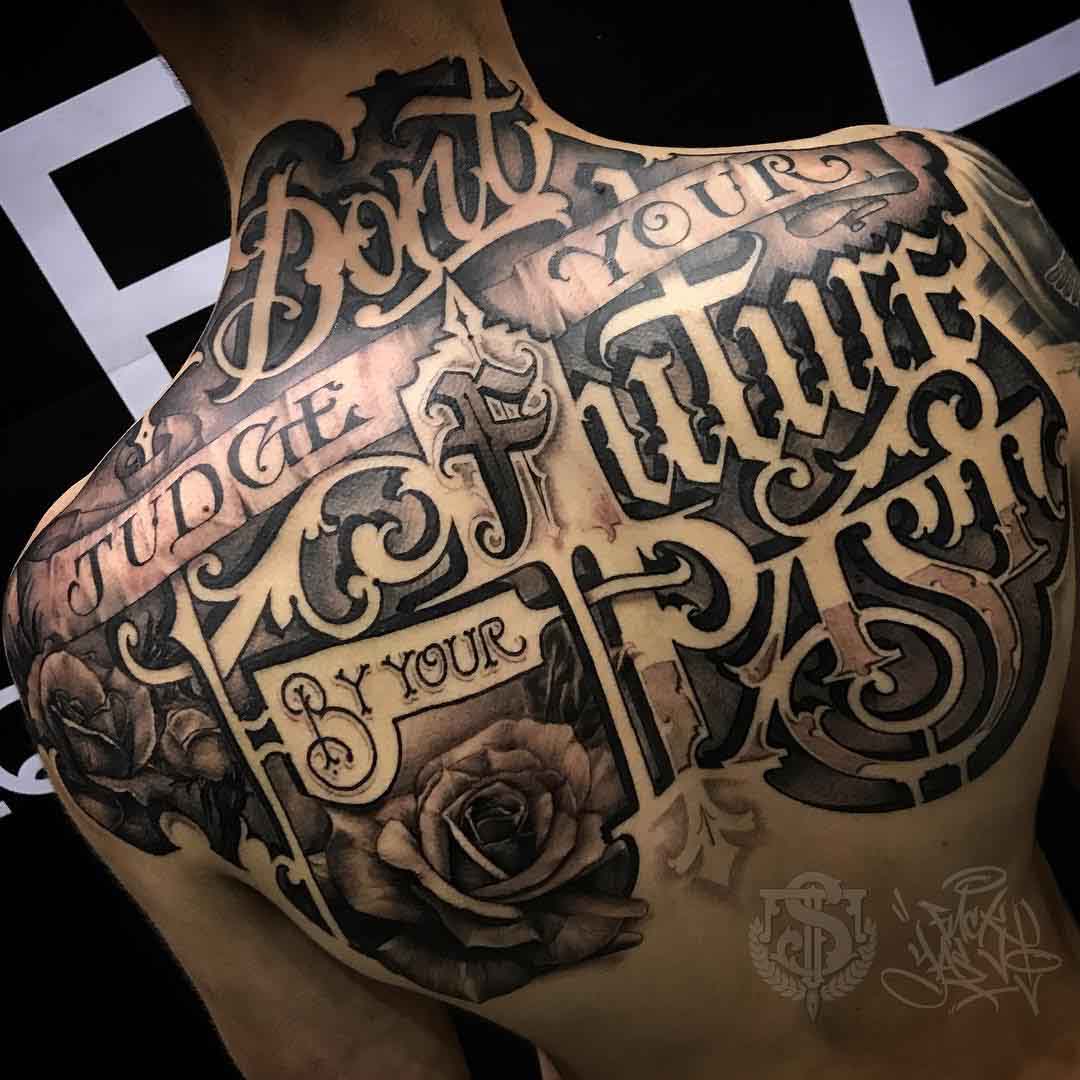 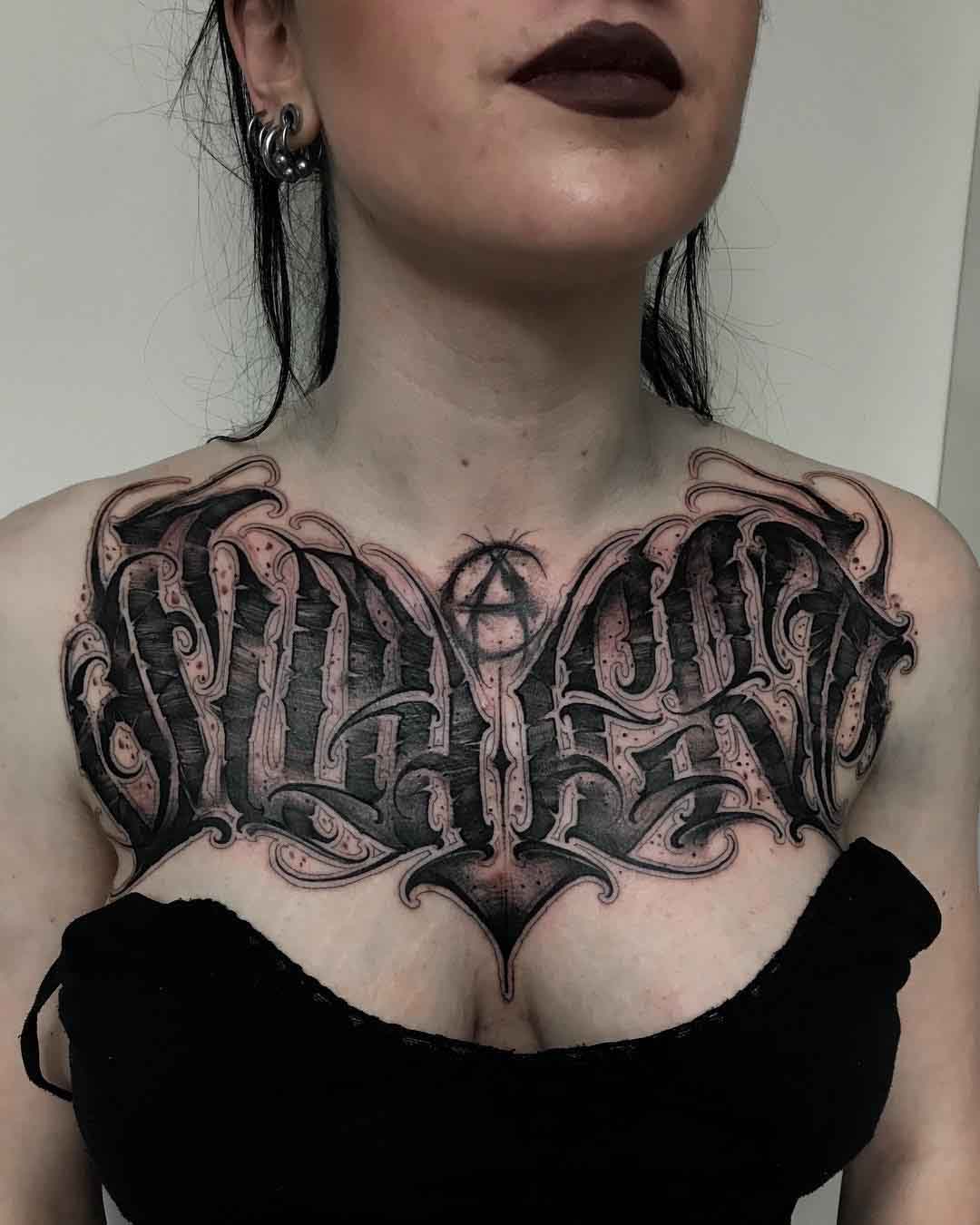 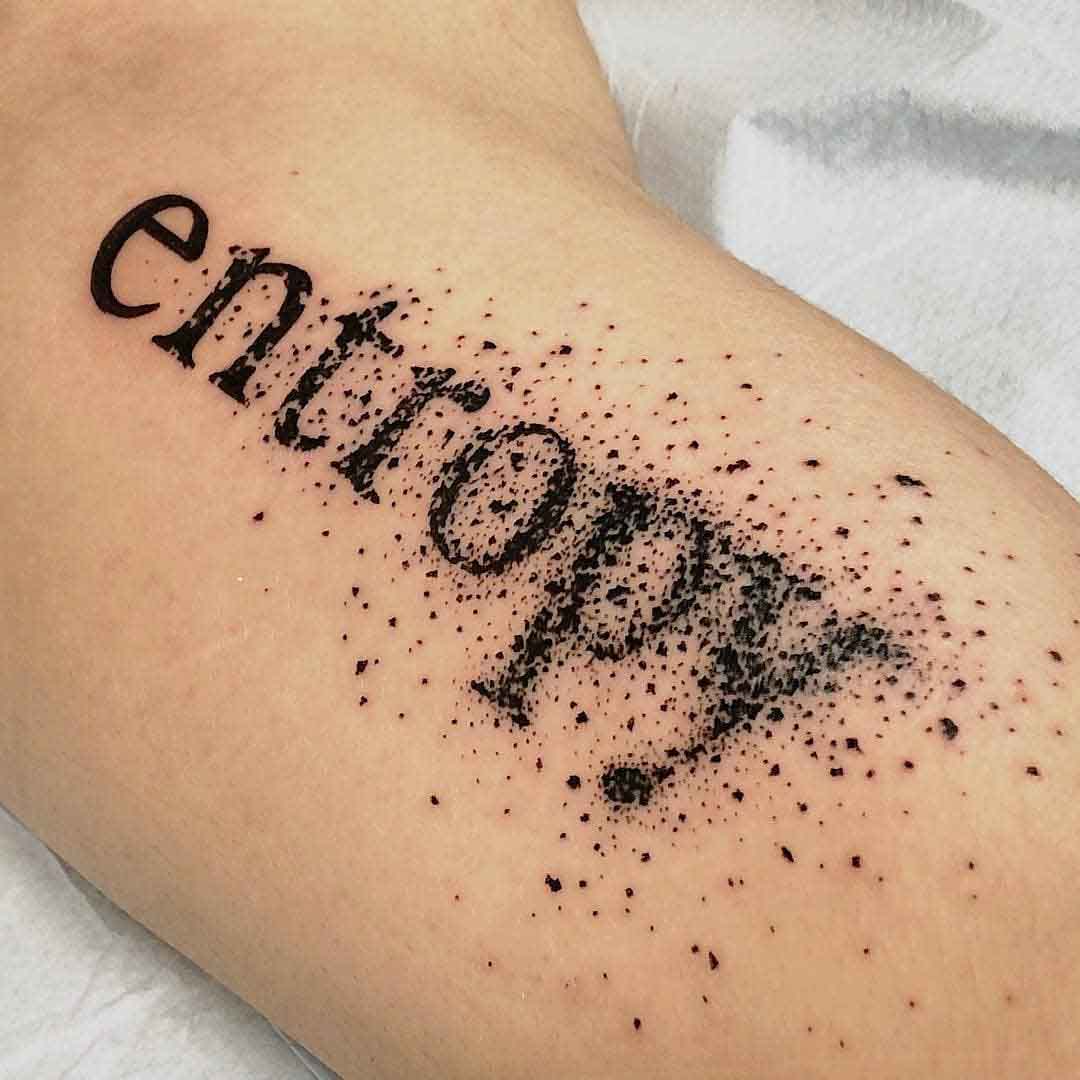 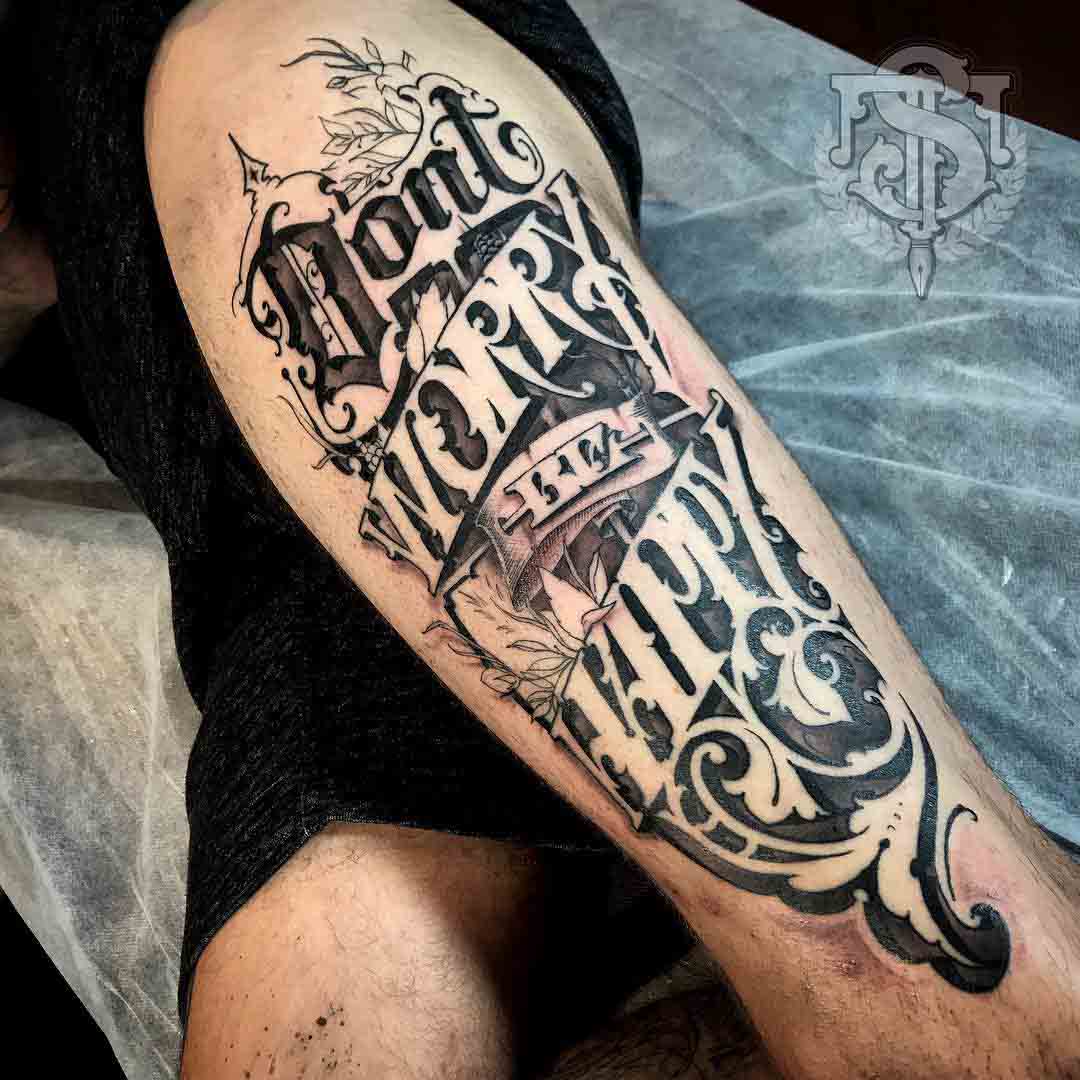 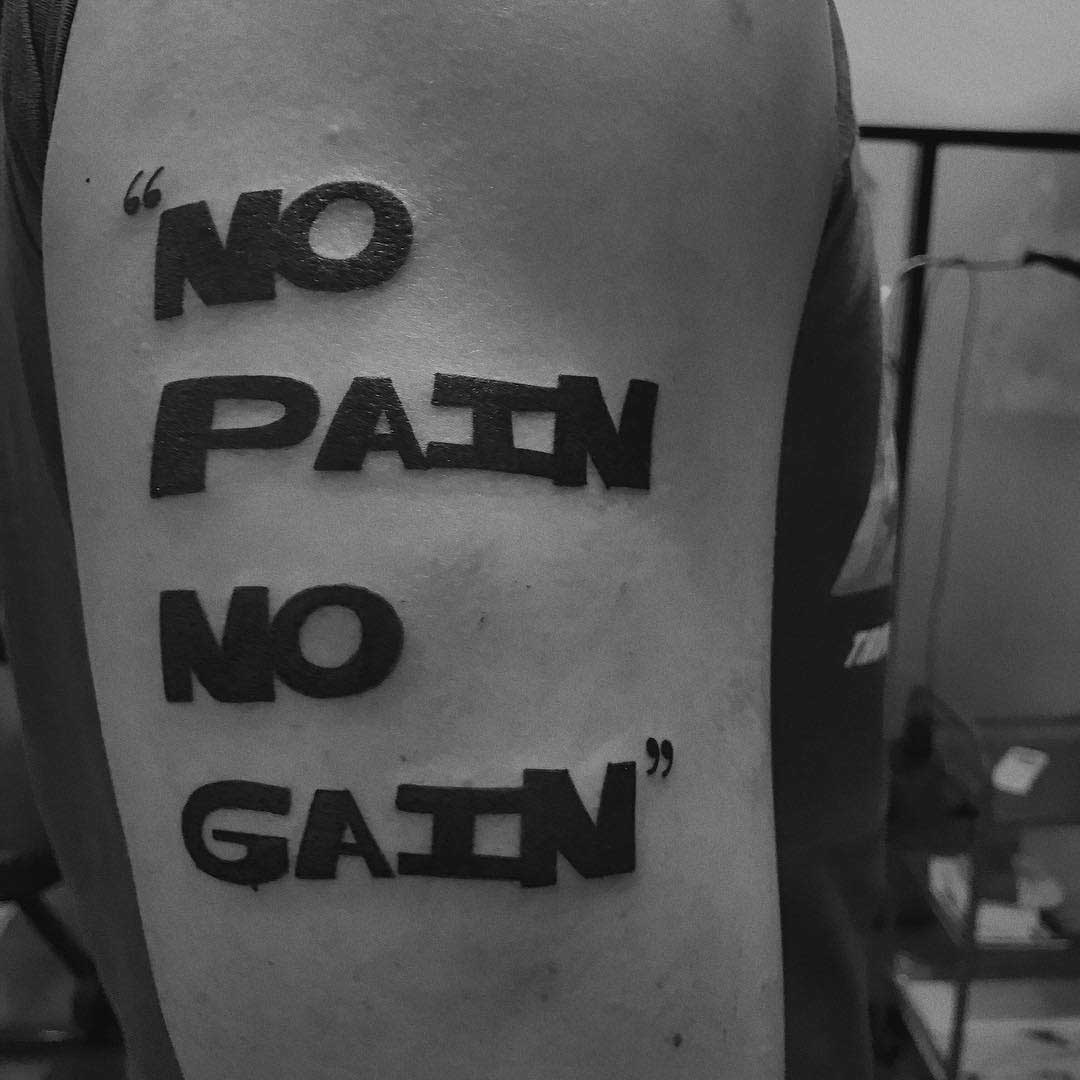 No Pain No Gain Tattoo 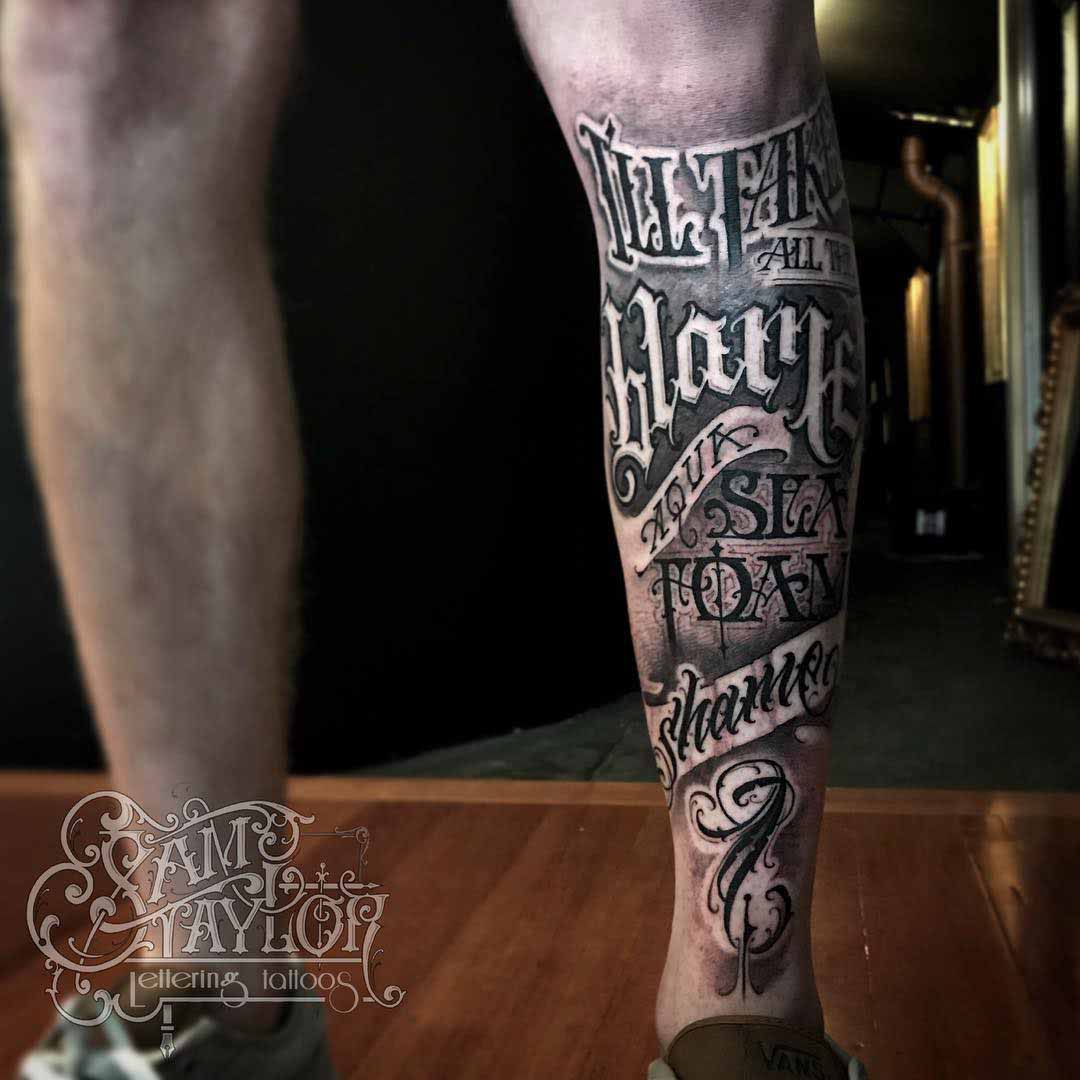 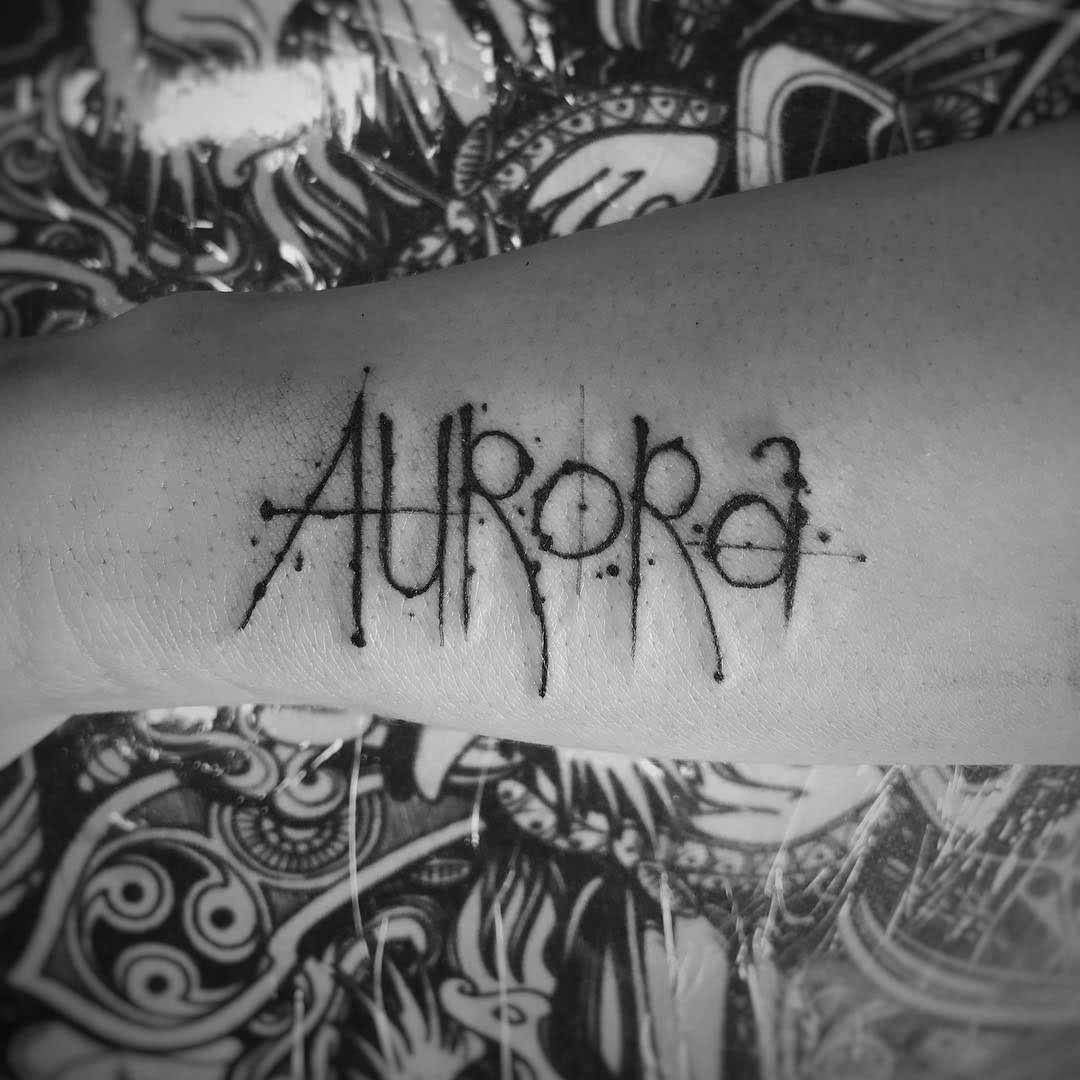 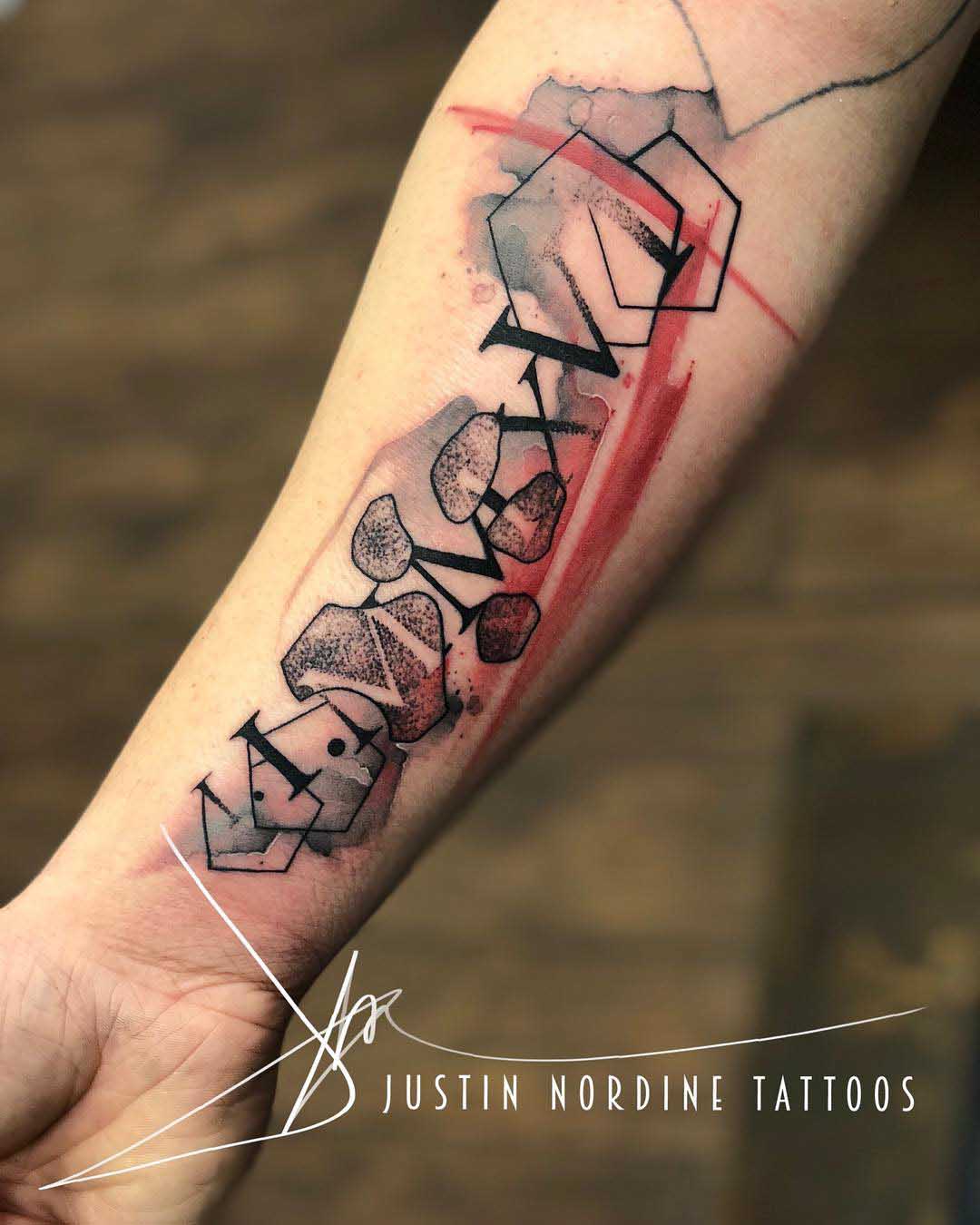 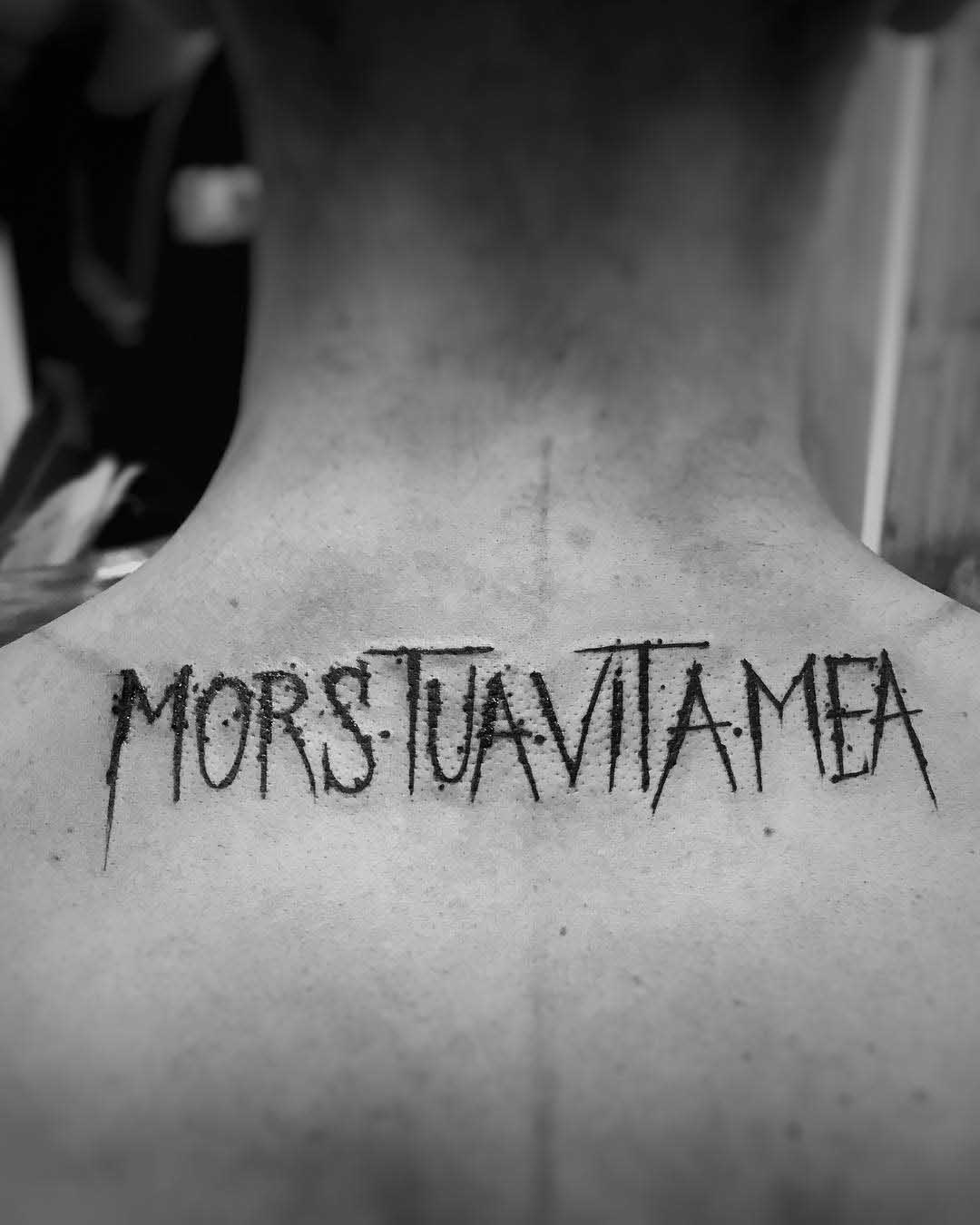 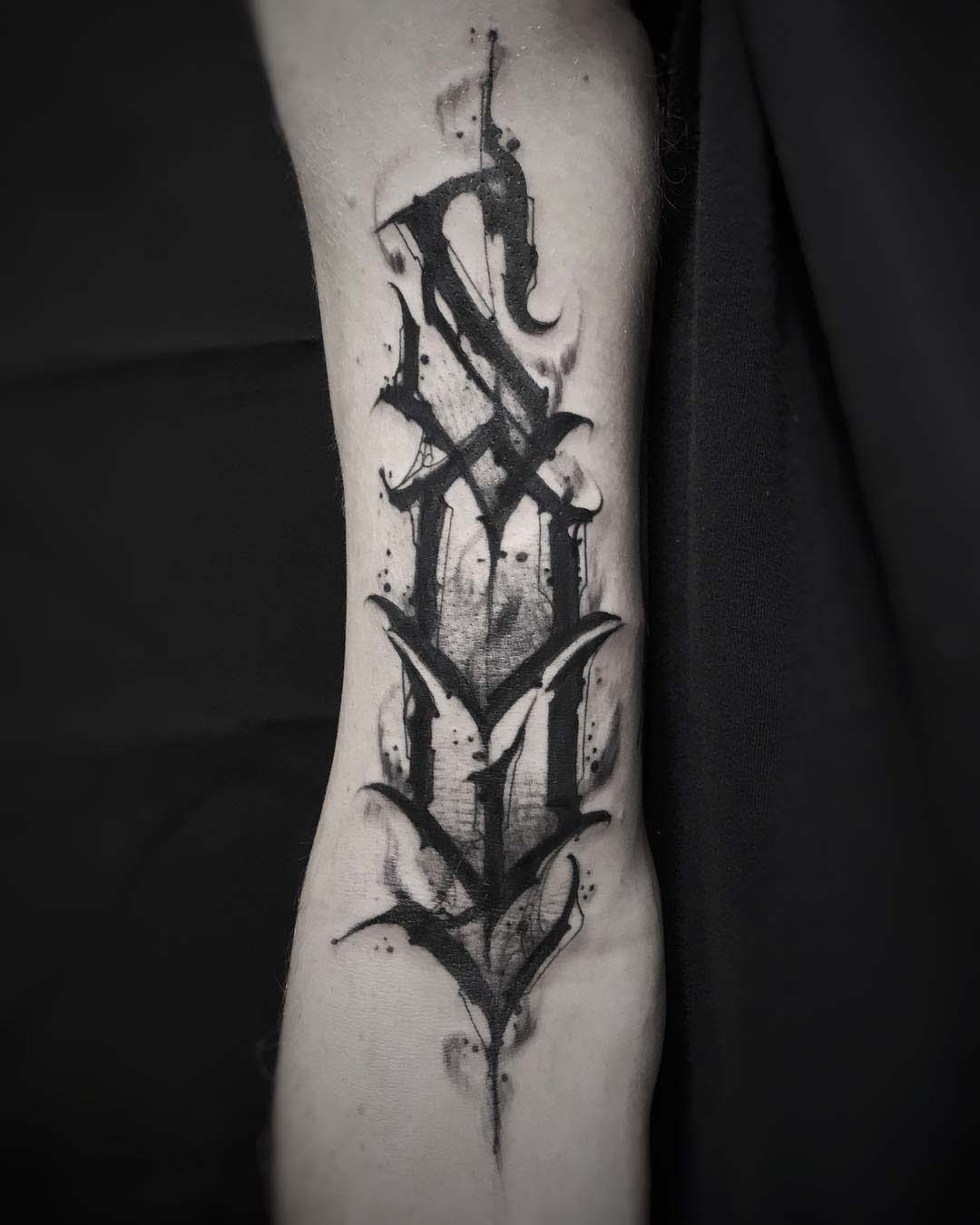 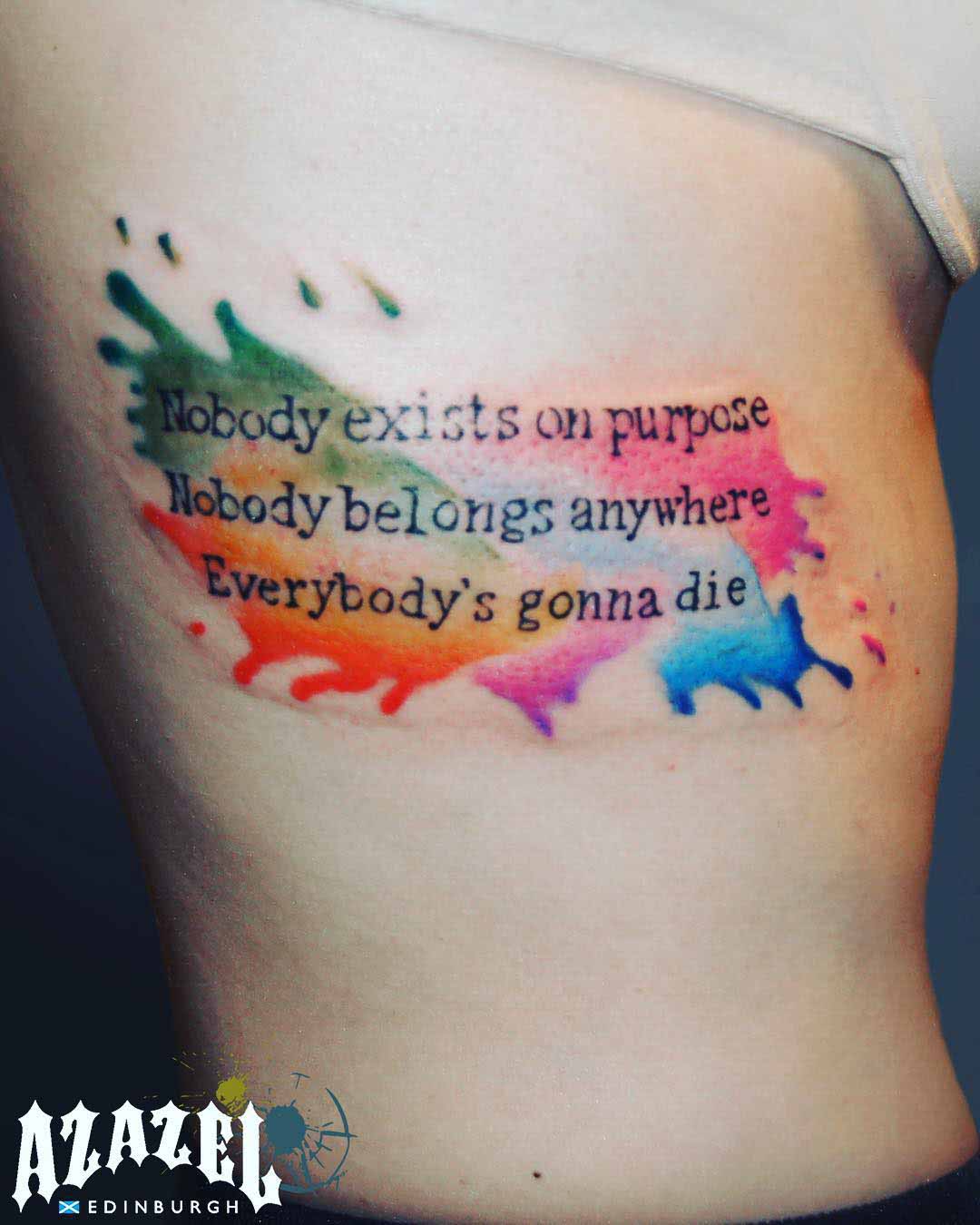 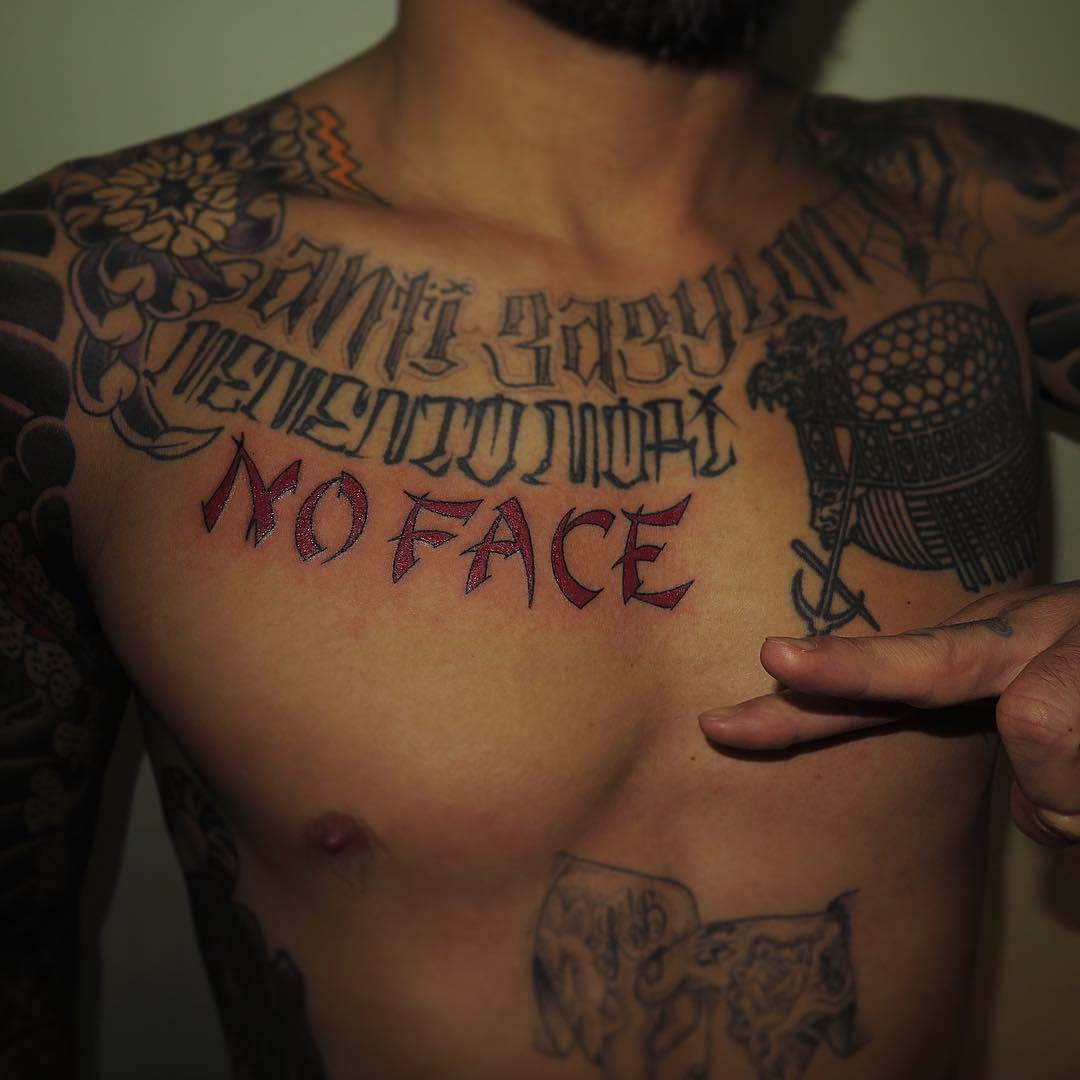 No Face Tattoo on Chest