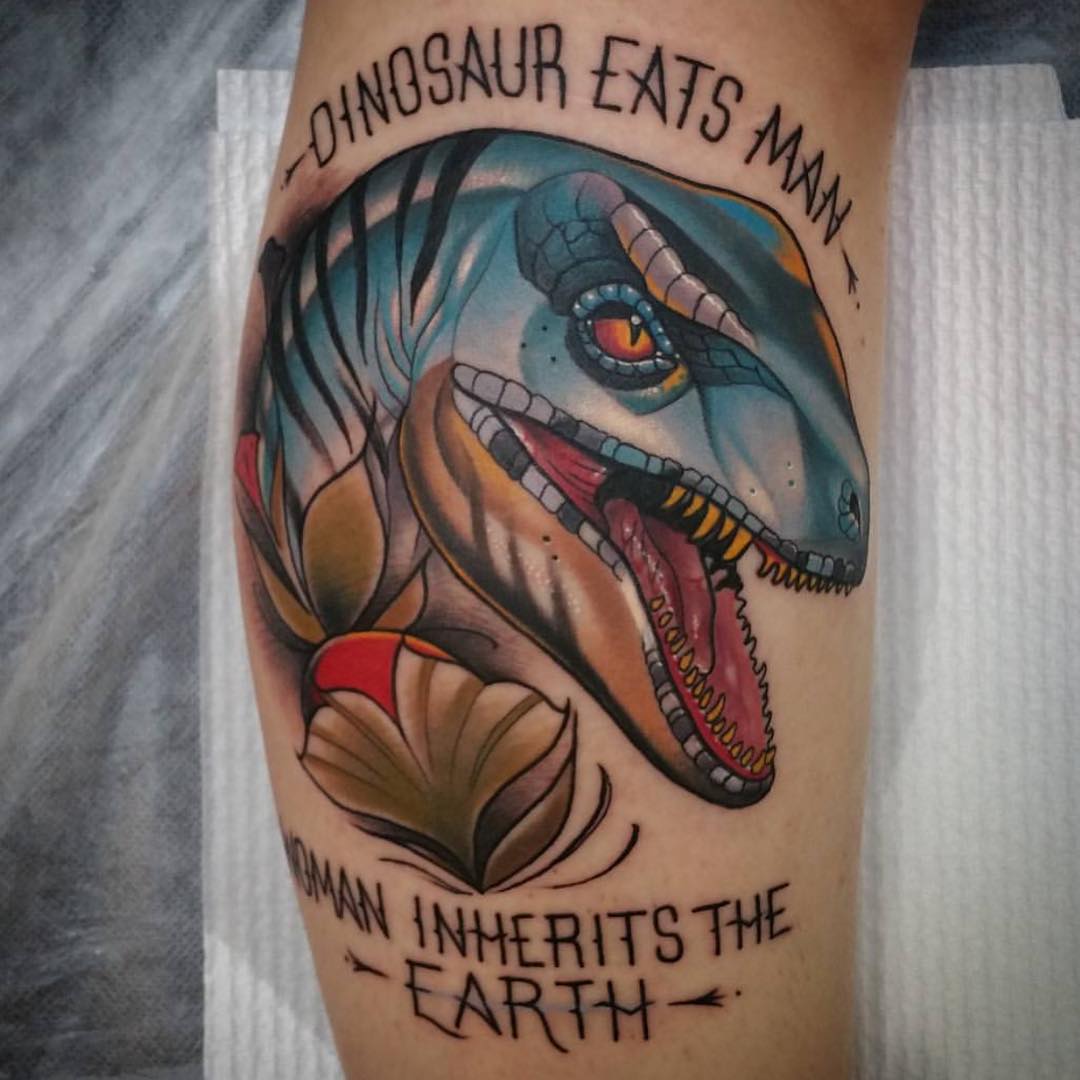 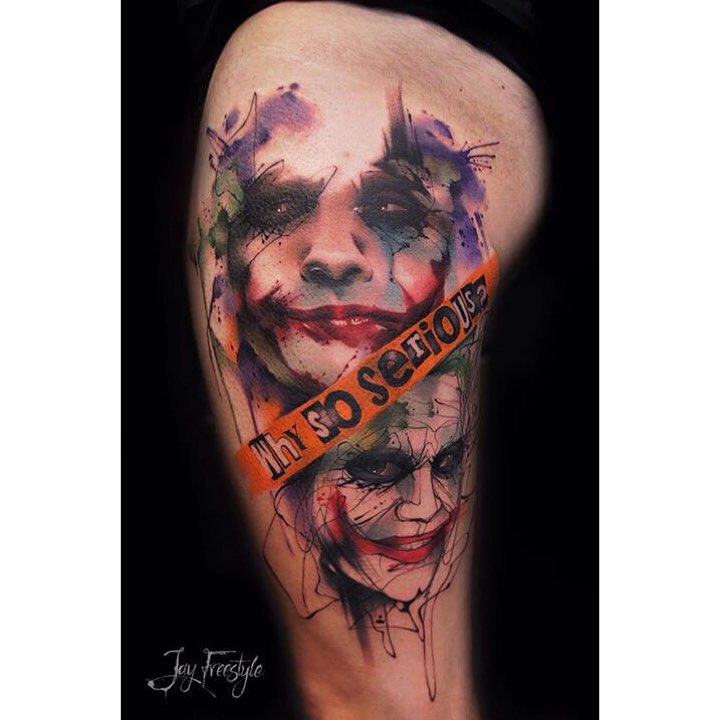 Why So Serious Tattoo 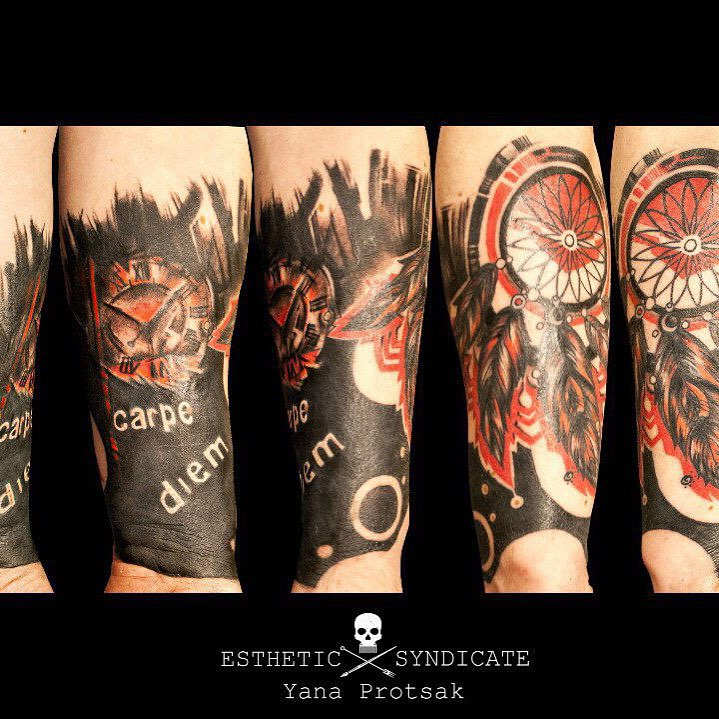 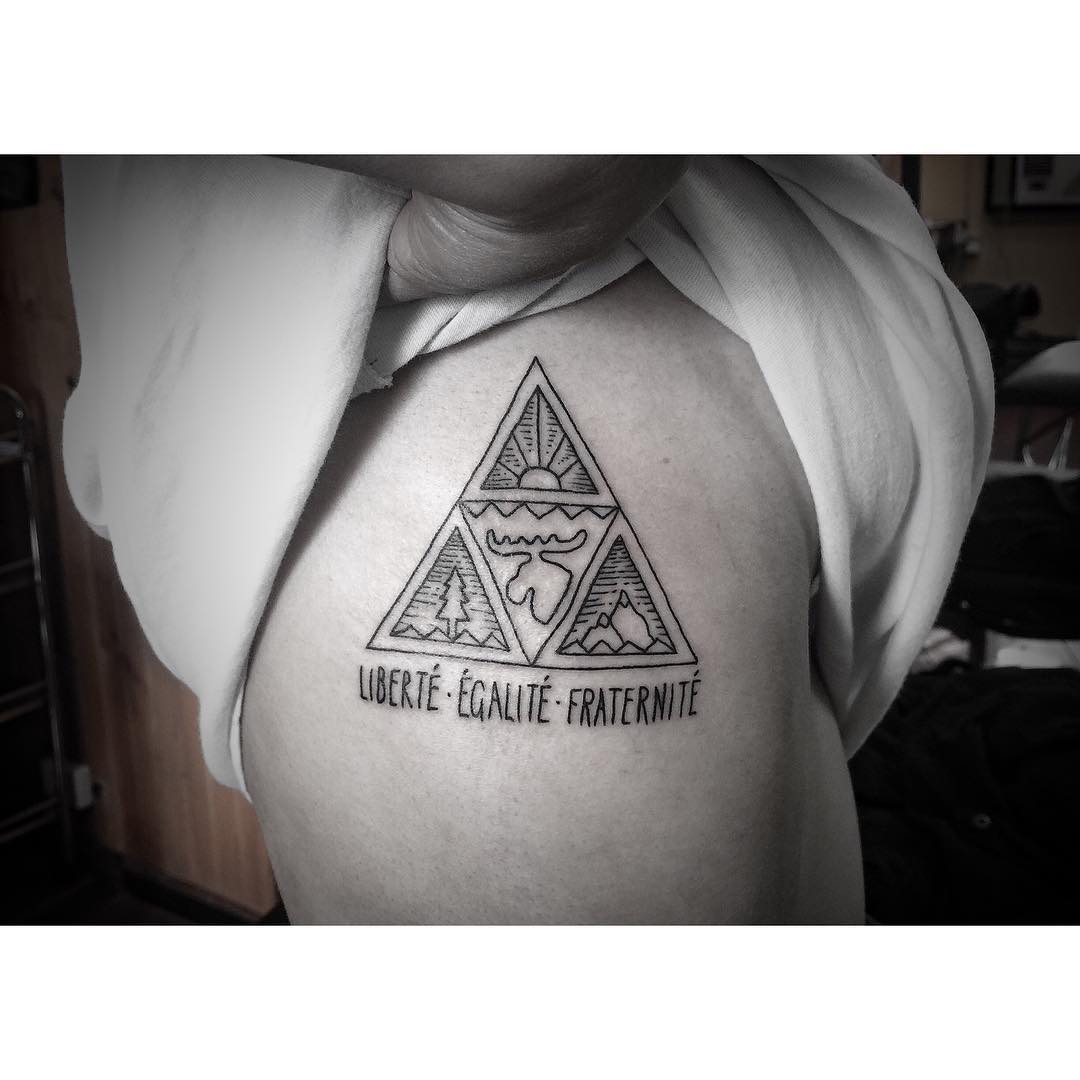 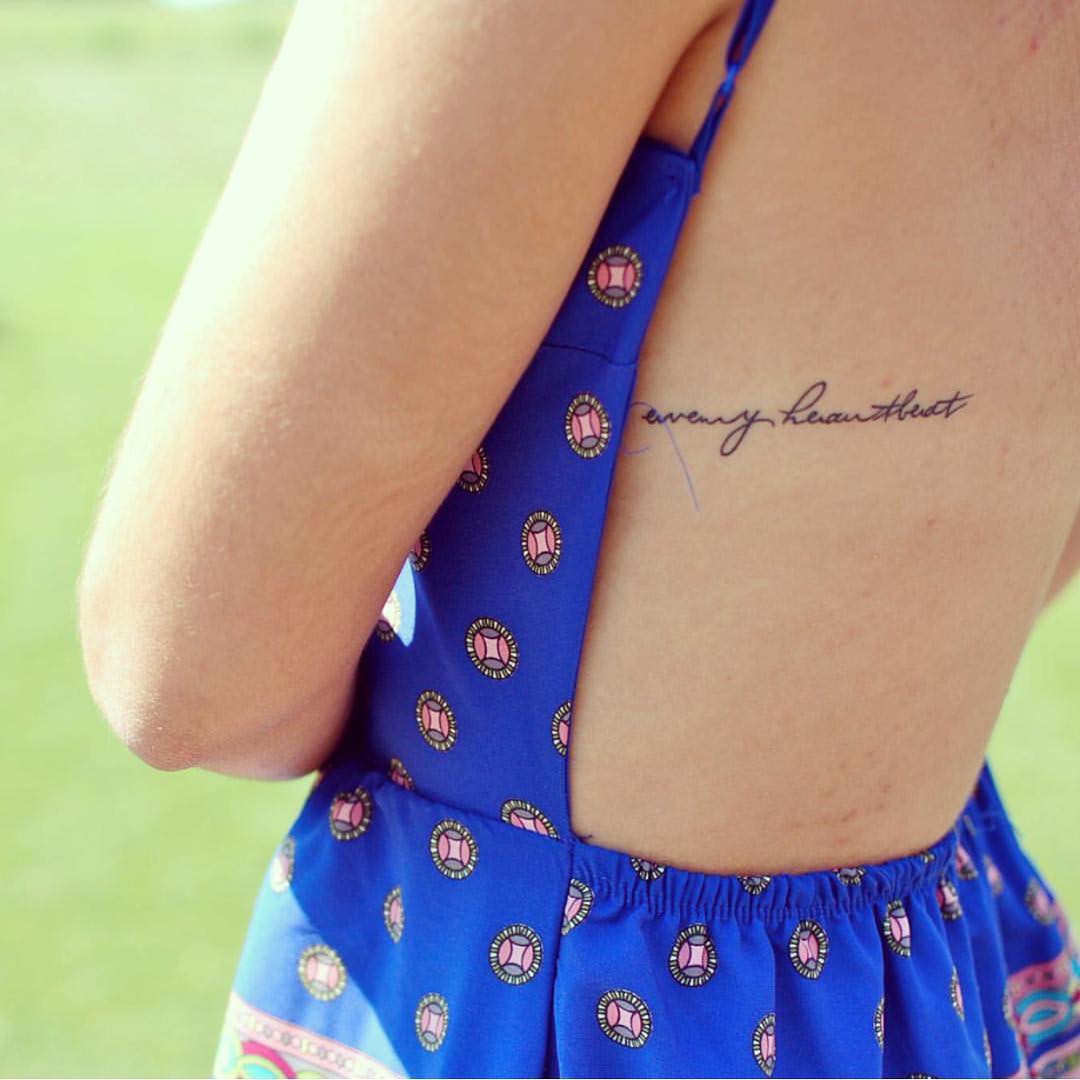 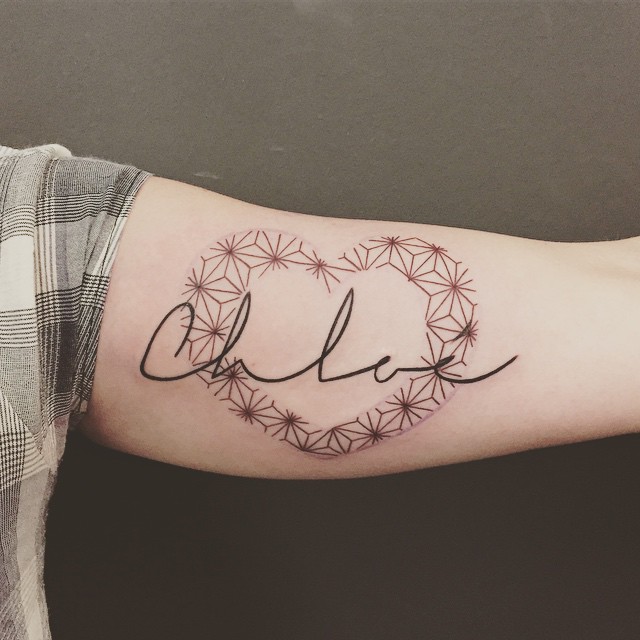 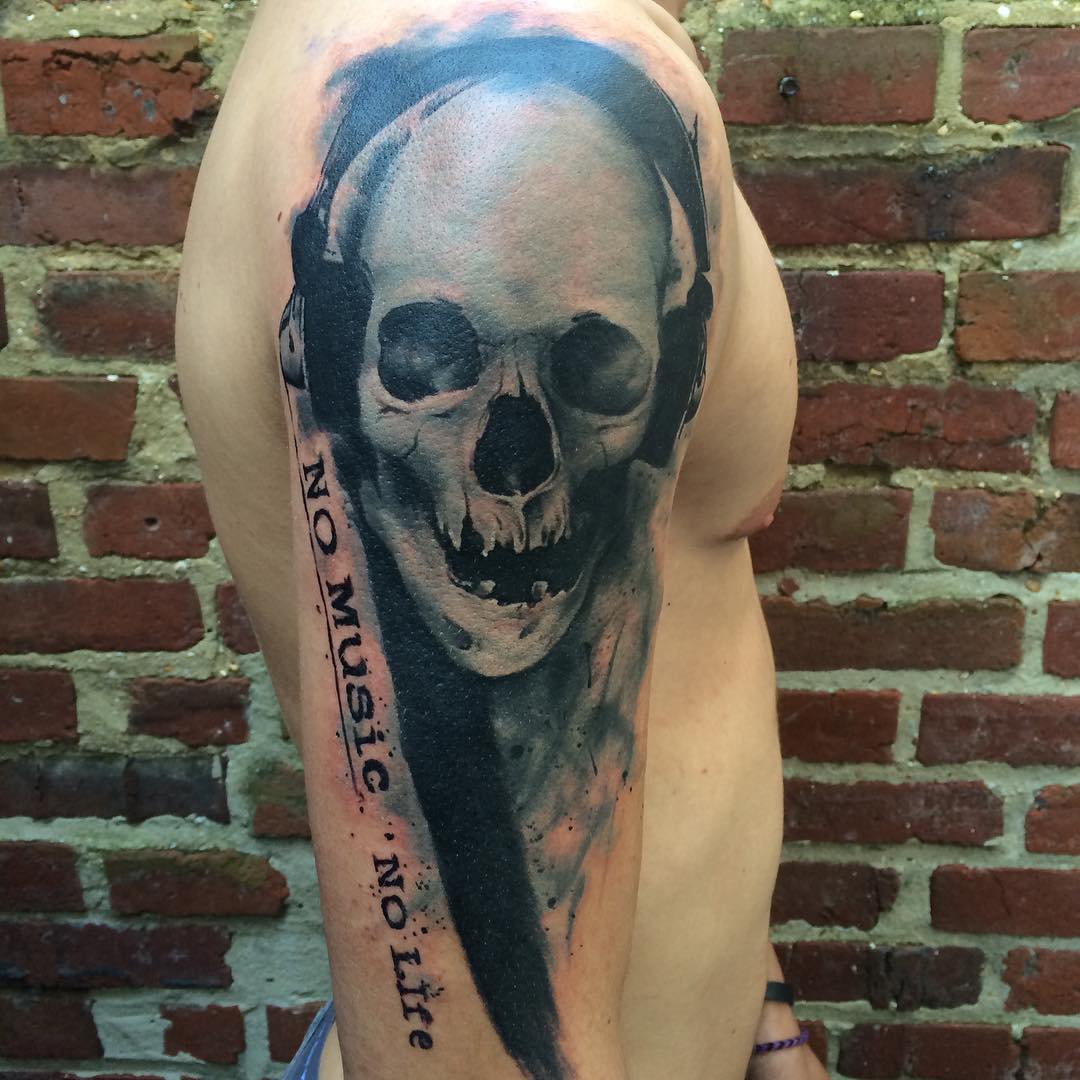 No Music No Life Skull Tattoo 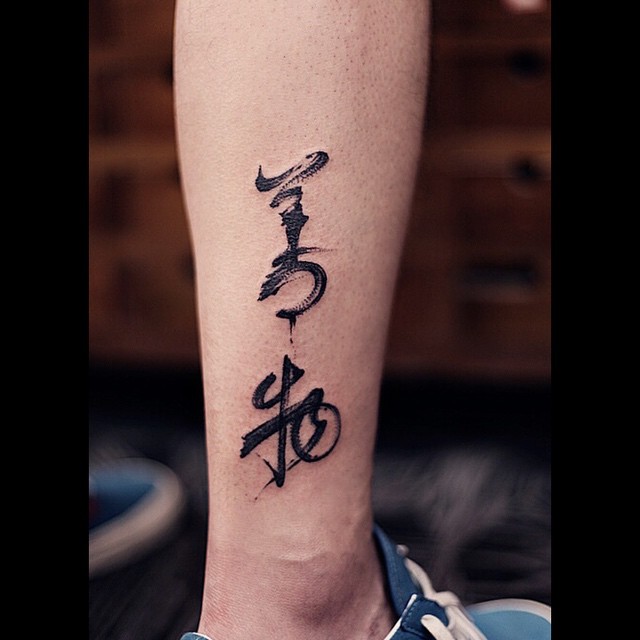 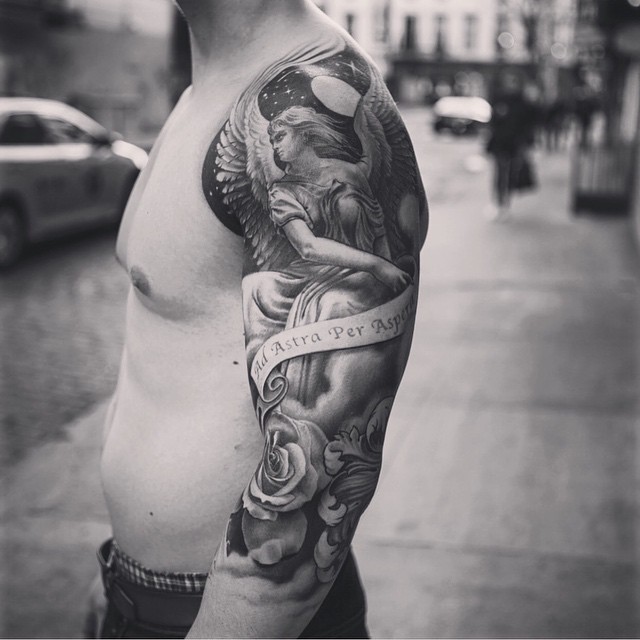 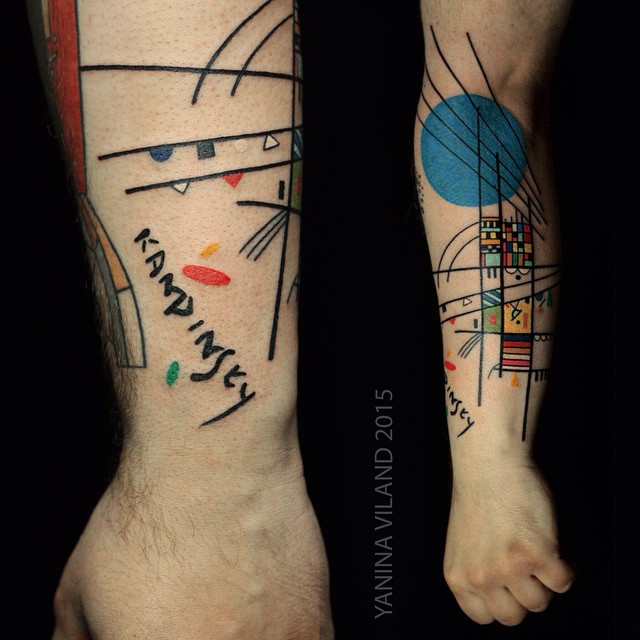 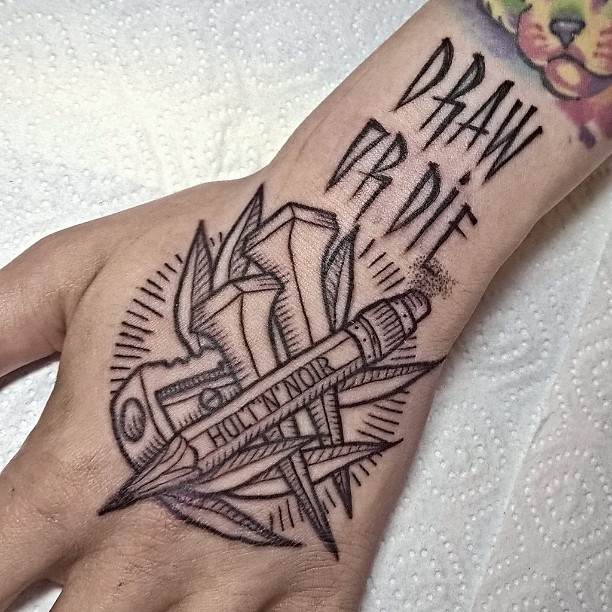 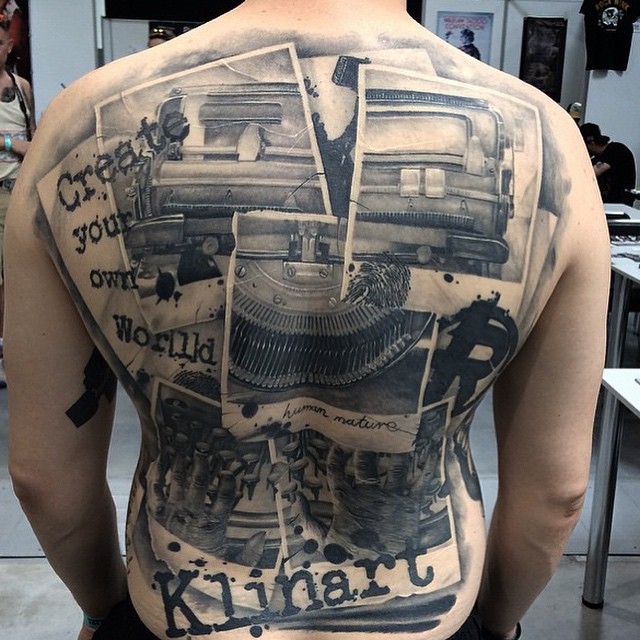 Many Photographs Tattoo on Back 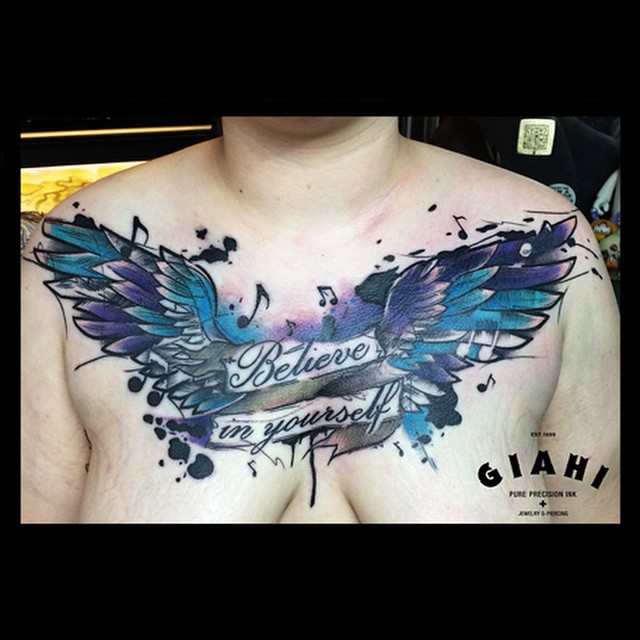 Believe in Yourself Wings tattoo on Chest 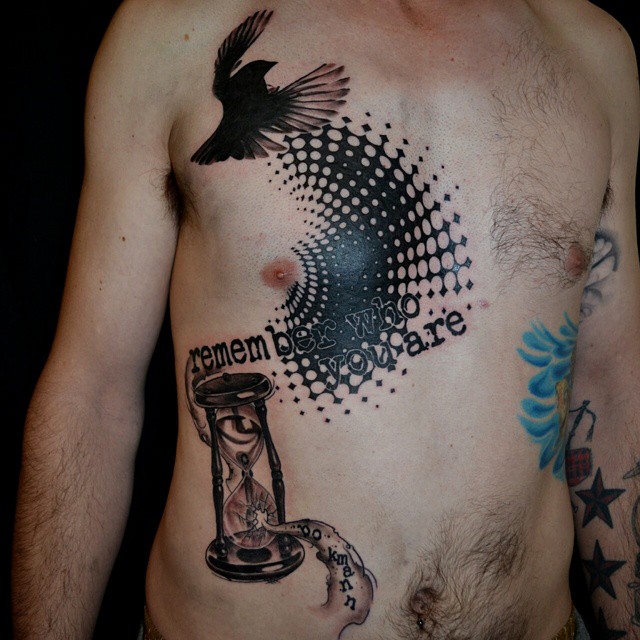 Trash Polka Remember Who You Are Tattoo 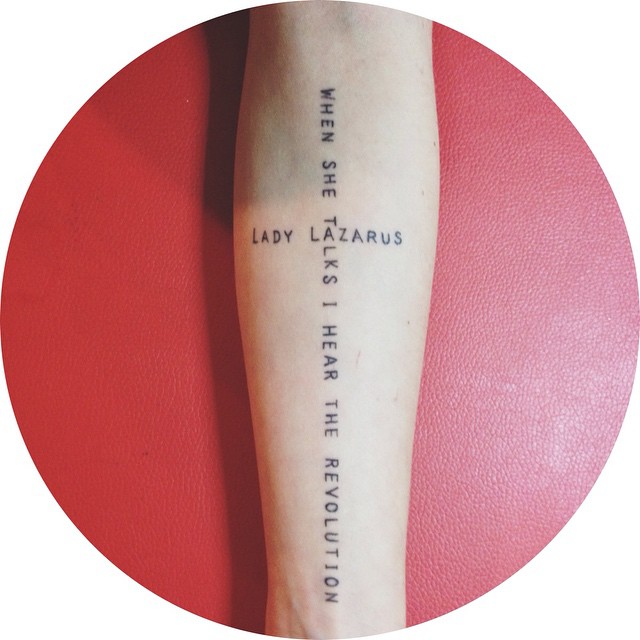 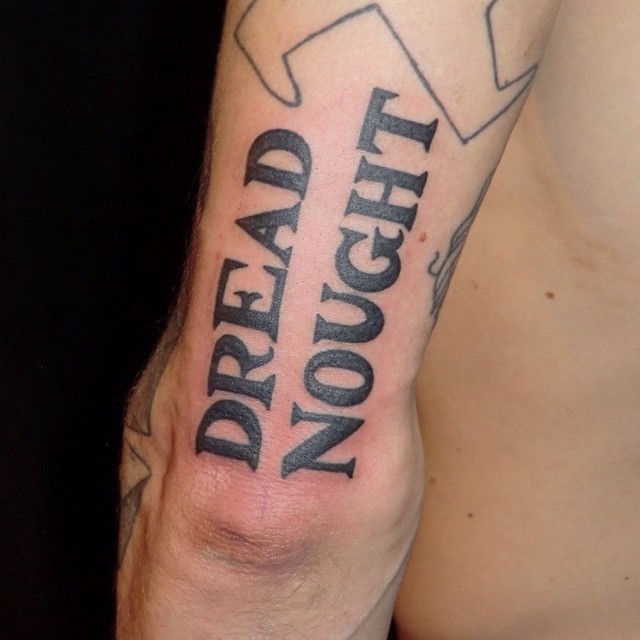 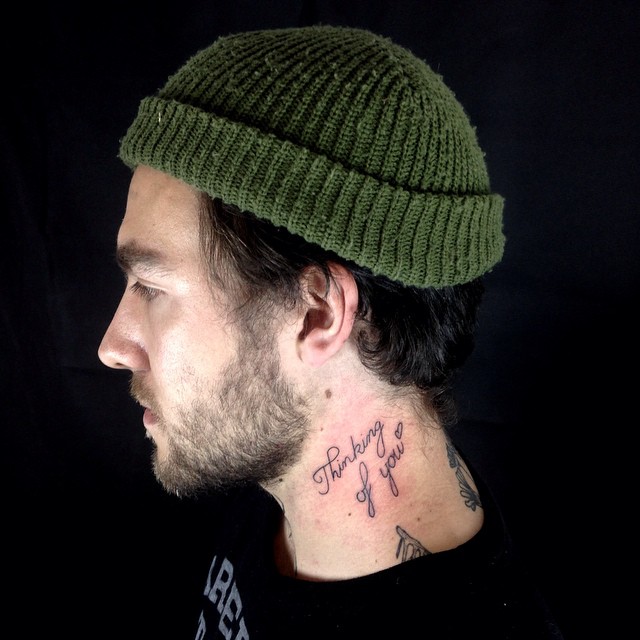 Thinking of You Lettering tattoo on Neck 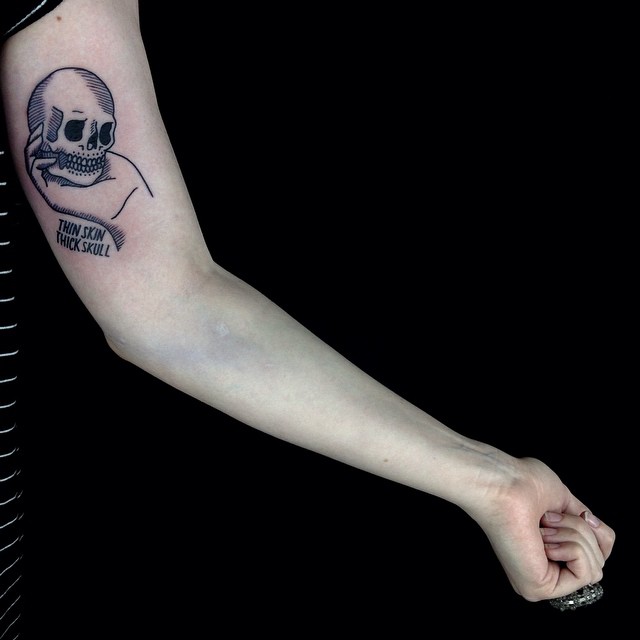