Sailors were the first to conduct tattoo art into the worldwide culture. However, in those days nautical tattoos were just a communication way and a shipwreck ward, nowadays, they are one of the favourite tattoo ideas of travellers and nature lovers and all of them are mostly traditional tattoo designs.

There are several very popular symbols among nautical tattoo ideas. Sharks mean fearlessness, strength and danger. Goldfish tattoo will make your dreams come true. A dolphin stands for love of freedom, dignity and intelligence. Carp fish means an effort, sense of purpose, perseverance. Ship tattoo will say of your desire of self-identification or the environment change. A nautical star tattoo shows the intention to reach your goals to exaggerate this meaning just ink the lighthouse to say that your course is correct. A jellyfish will depict your inner calmness. Seahorse shows the struggle of obstacle overcoming. A Crab tattoo is a symbol of rebirth and refreshment. An octopus stands for wisdom and eternity. A sailing ship tattoo will show your adventurism and the fact that dangers are nothing to you. An anchor stands for hope, stability, and come back. A hammerhead shark tattoo shows strength and insubordination. Sawfish means the desire of freedom and independence. Catfish tattoo will give you a long and happy life. A stern stands for responsibility.

All these symbols can be divided into two big groups – marine tattoos and NAVY tattoos. So, any kind of predator animal is typical for marines as a symbol of courage and fearlessness. They prefer some big and strong animals like tigers or bears drawn growling with warfare or calm showing different sides of a person character.
Among others, bat tattoos are very popular. They bring luck and give protection of evil forces. Also, black skulls are widely spread among marines, which serve the symbol of inevitable death. Any of the tattoo designs can be accompanied with numbers according to the period of serving in the army, count of medals or a blood type.
Things are quite different with NAVY tattoos, which are aimed to tell that the person served on a ship, that’s why there are a lot of nautical symbols met of sailors’ bodies. We.ve mentioned them earlier.

Anyway, common for both groups are mermaid tattoo designs. Usually, they are depicted having a naked body and long beautiful hair, as women are one of the main things missing in long journeys. 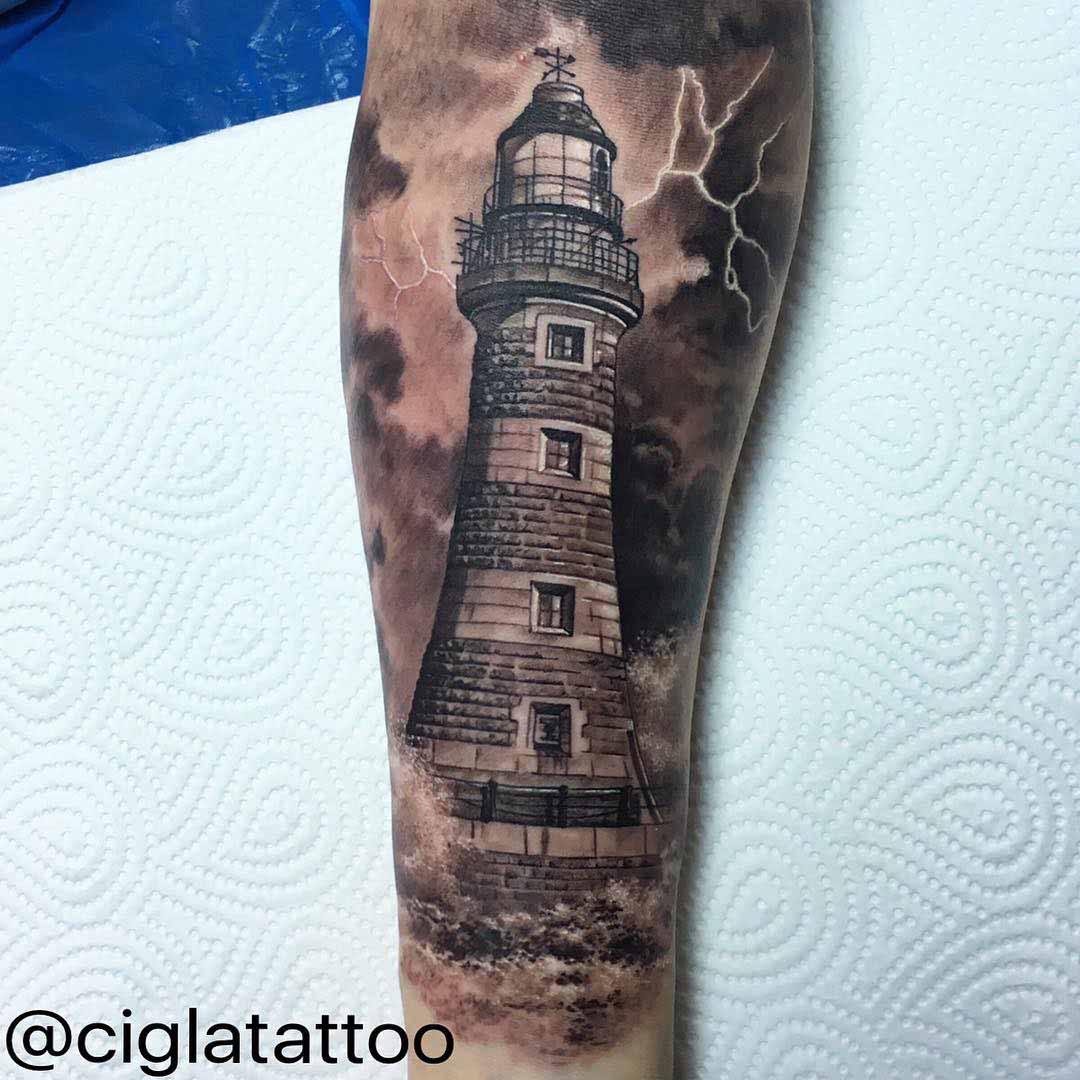 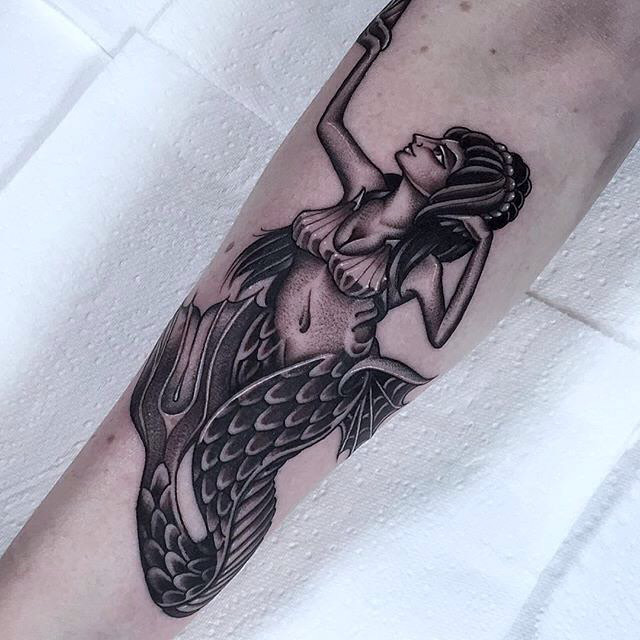 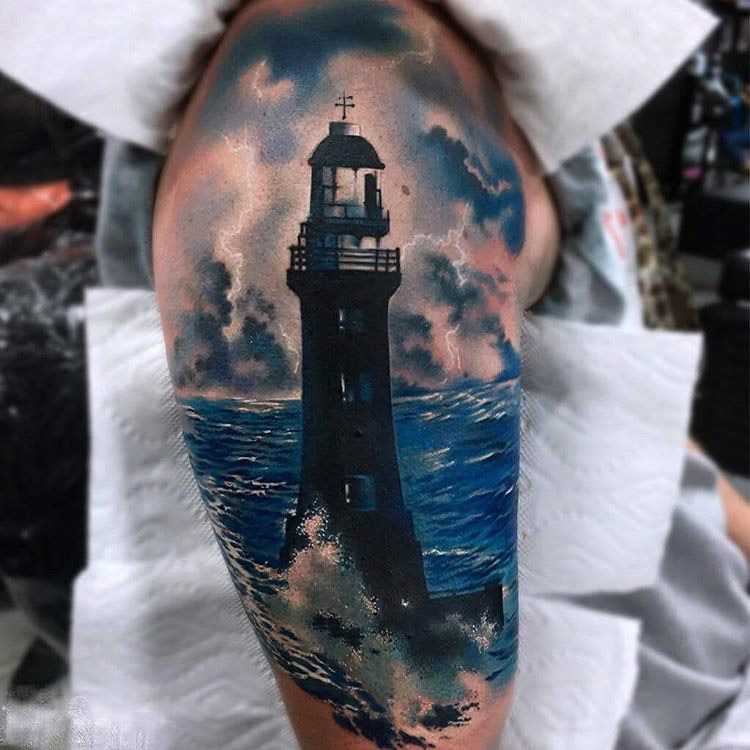 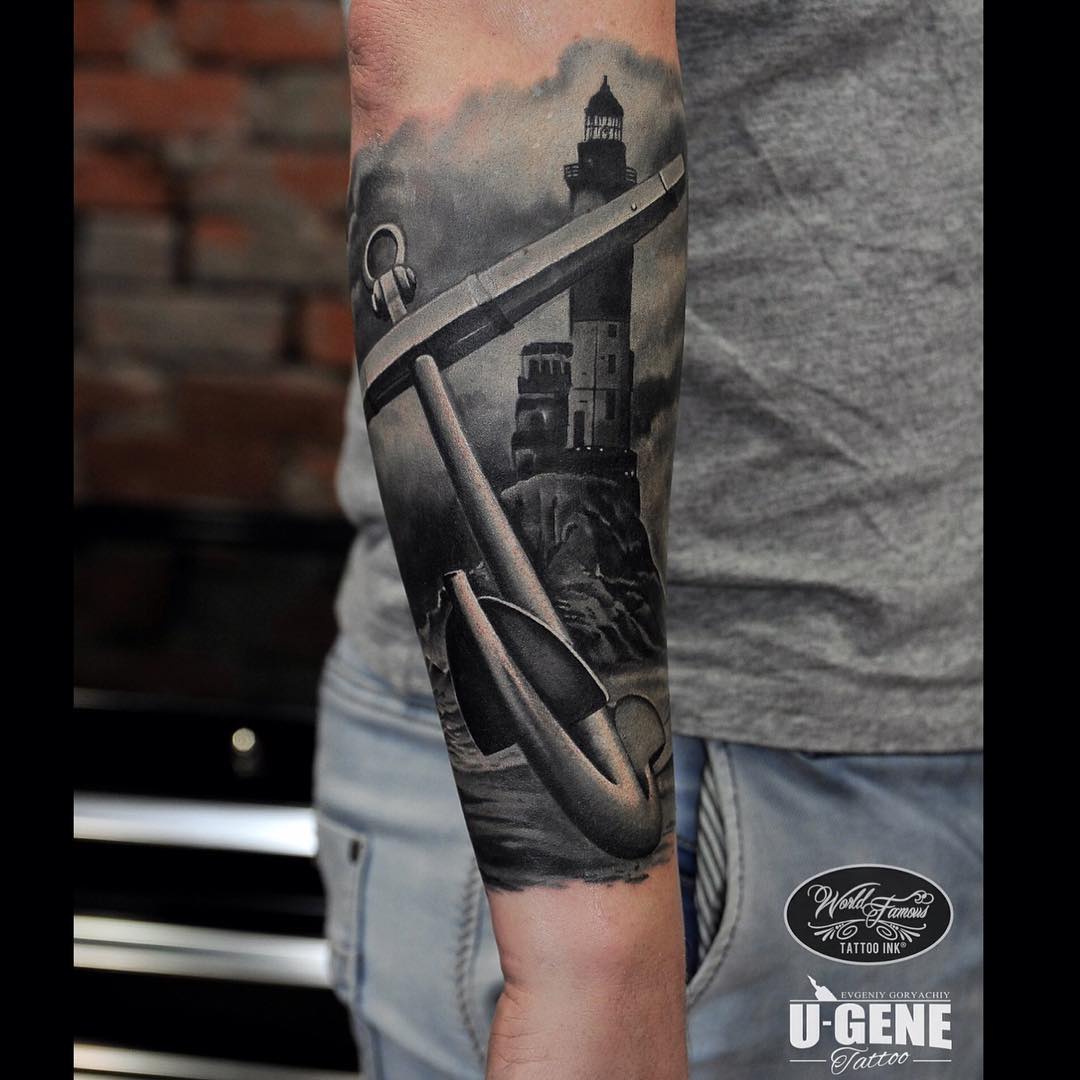 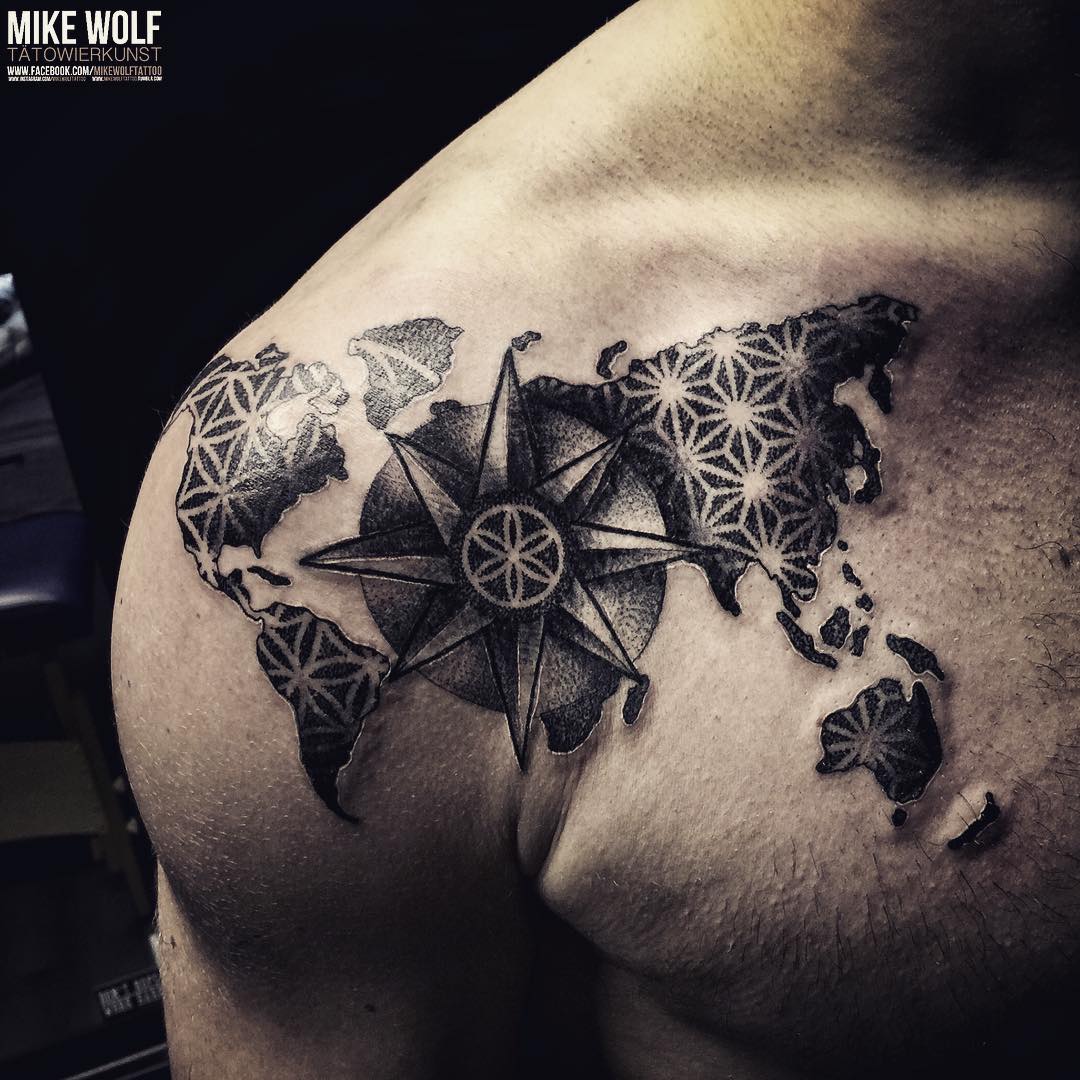 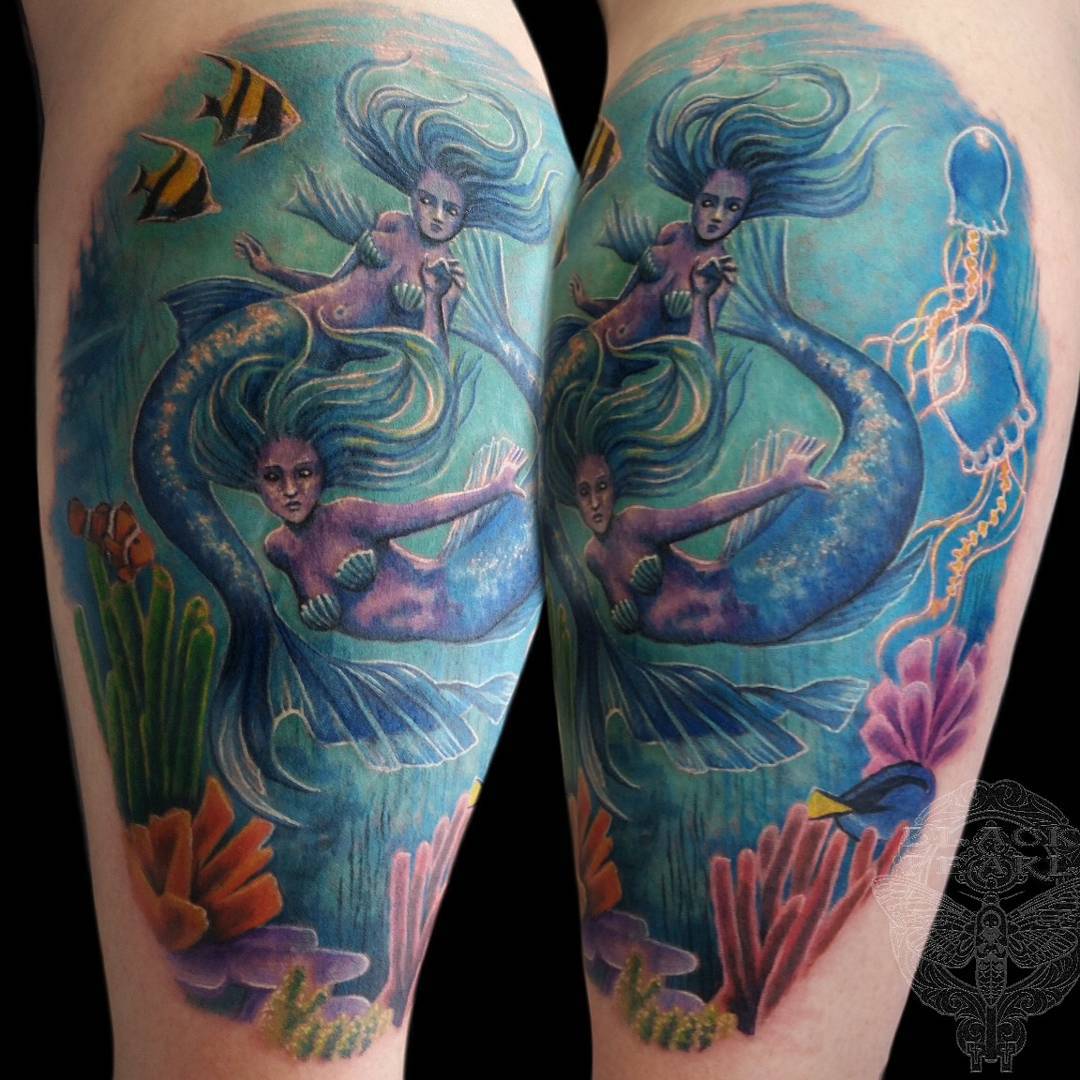 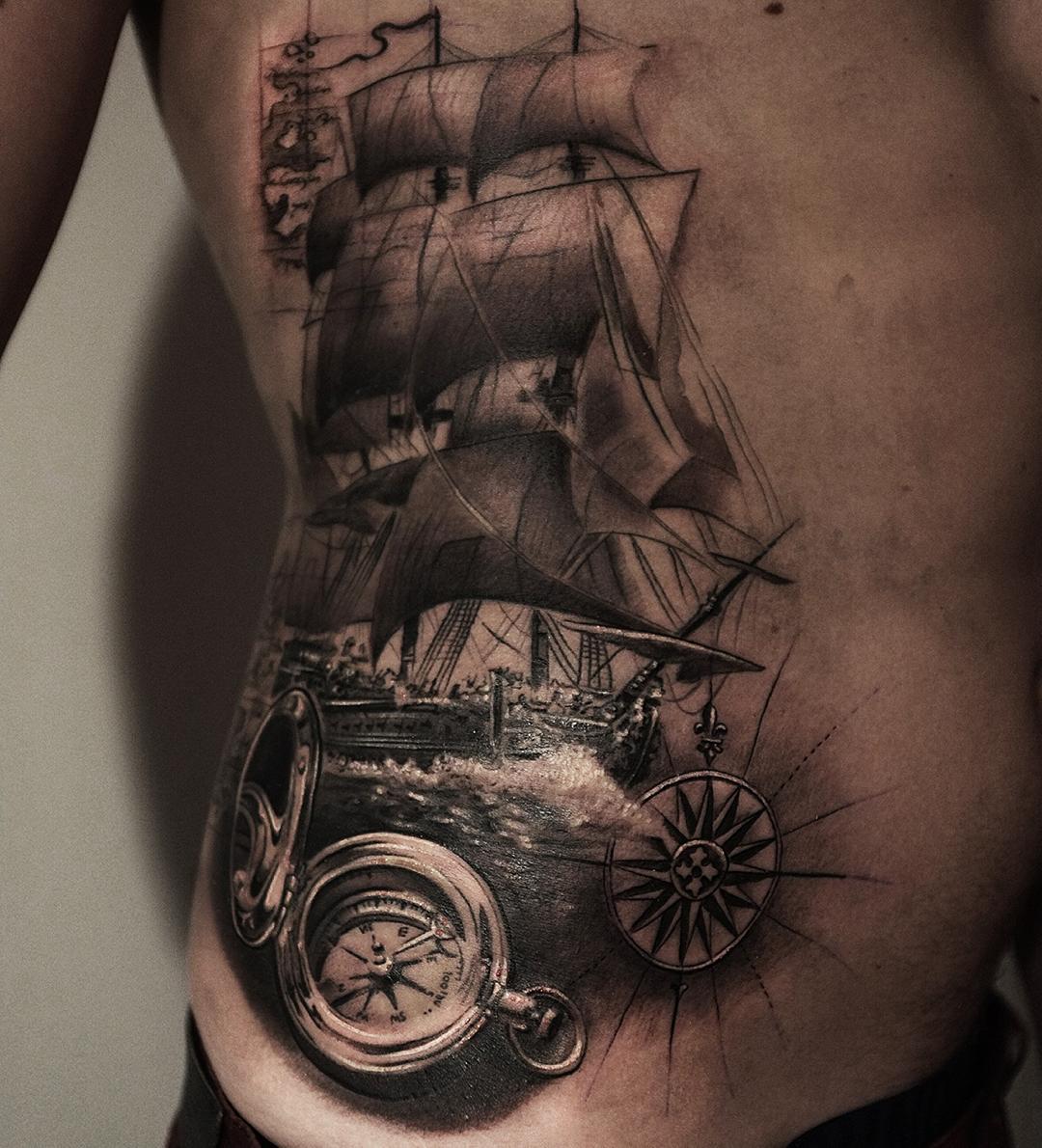 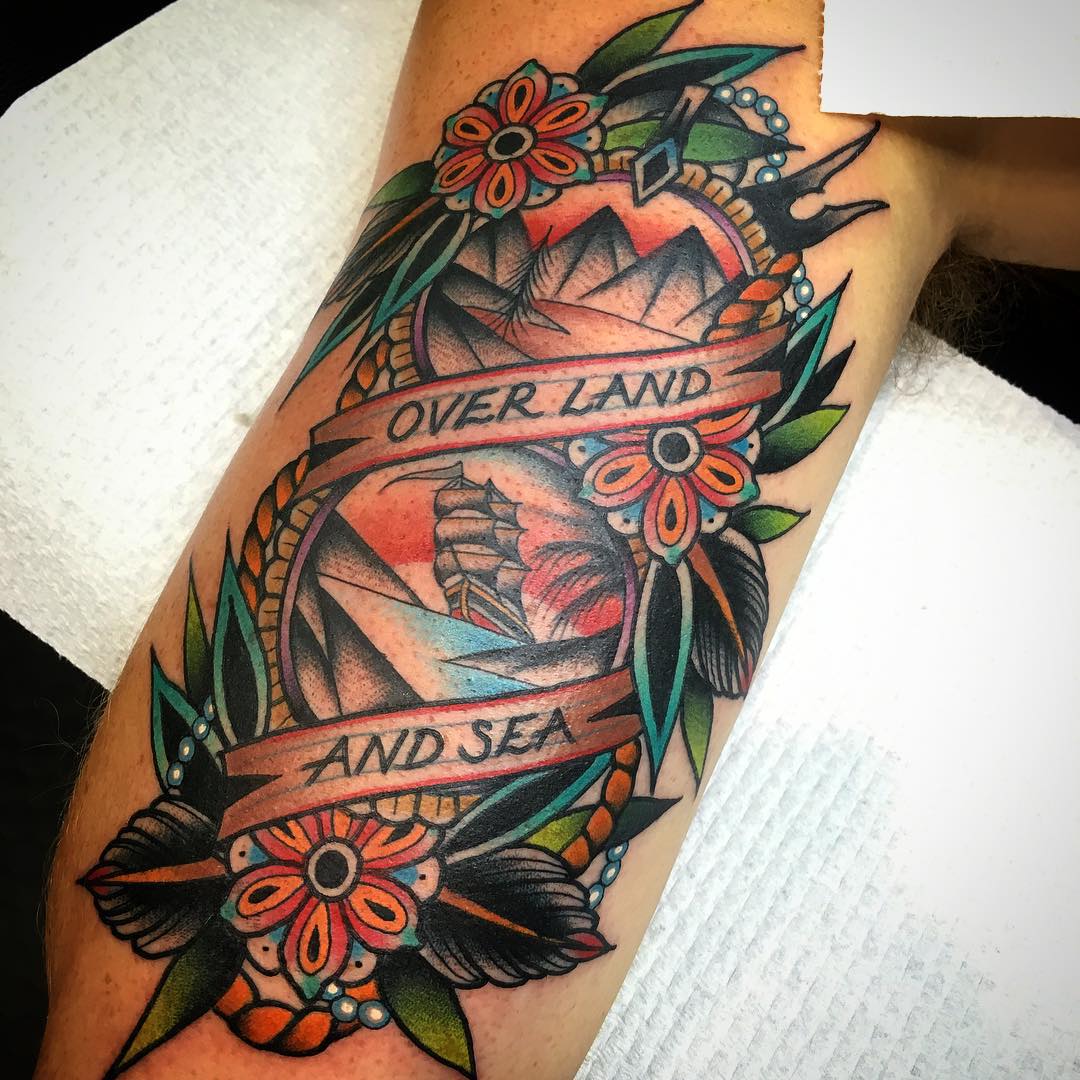 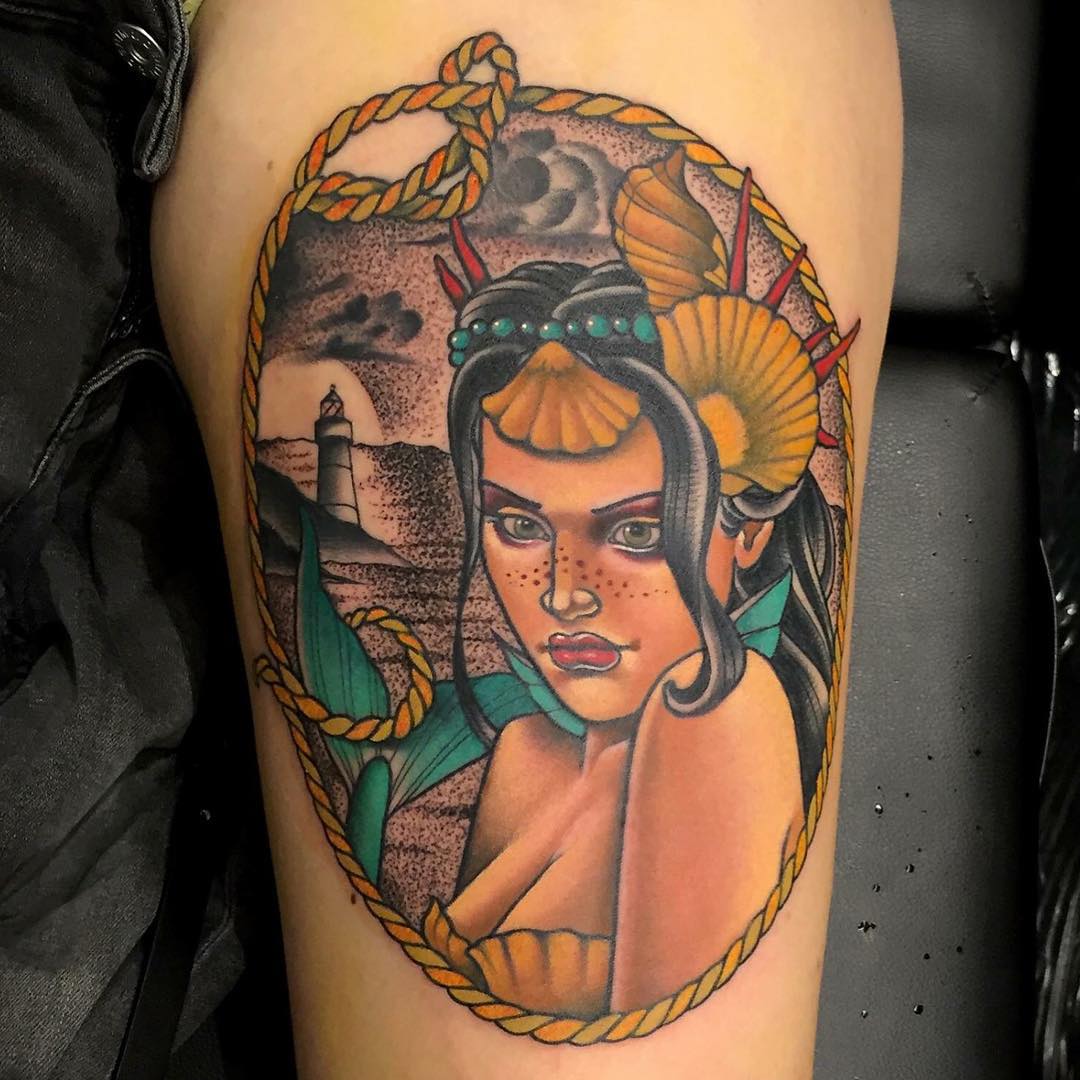 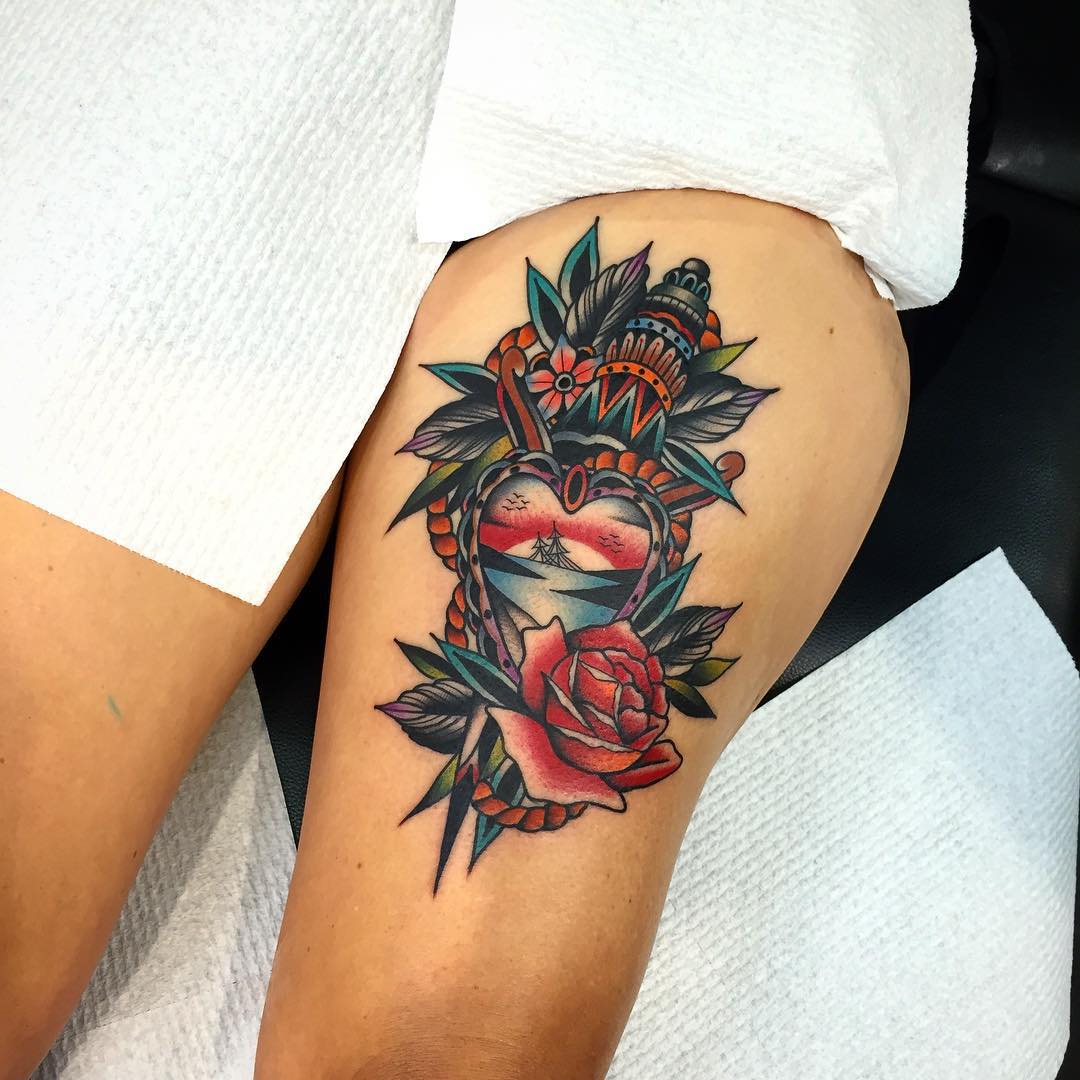 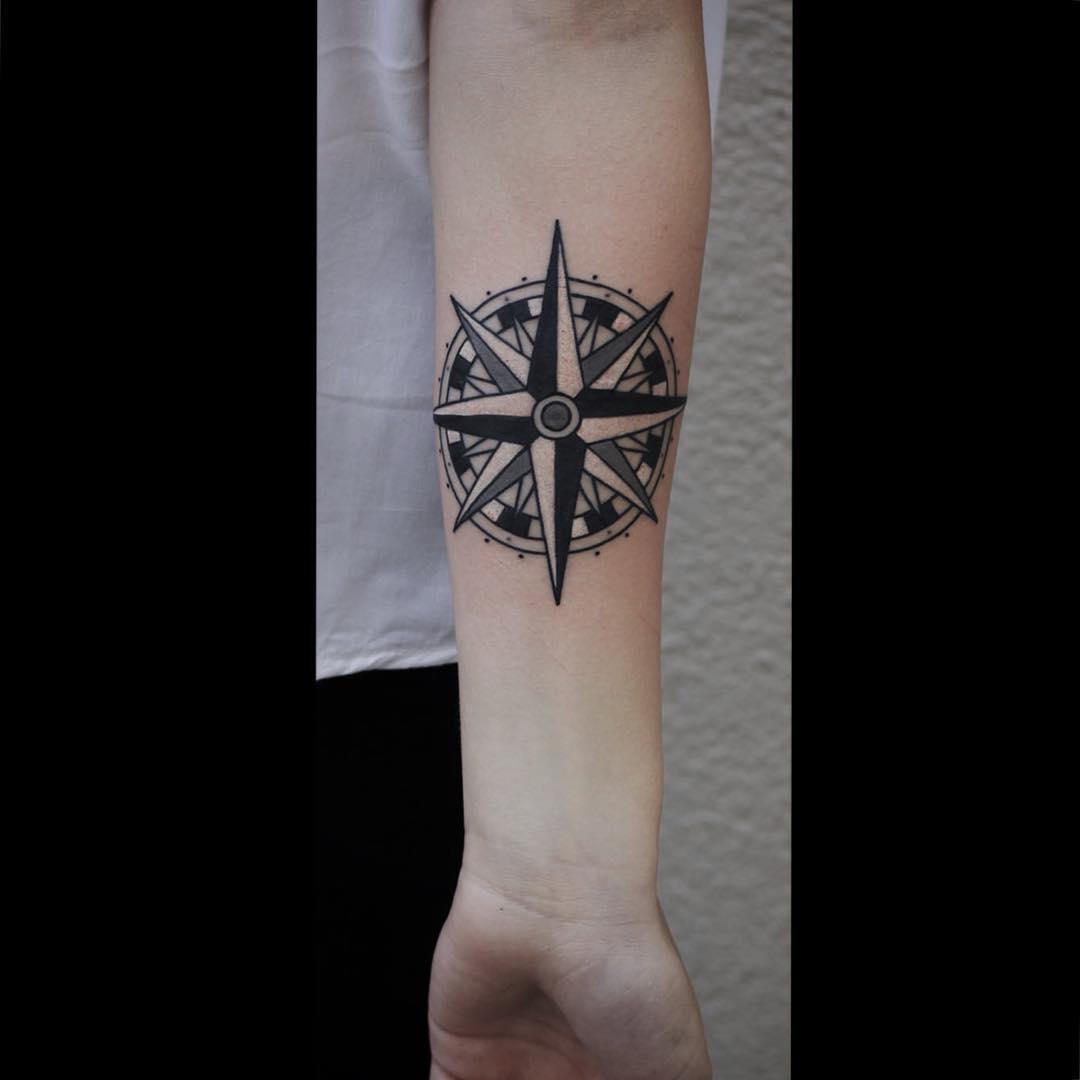 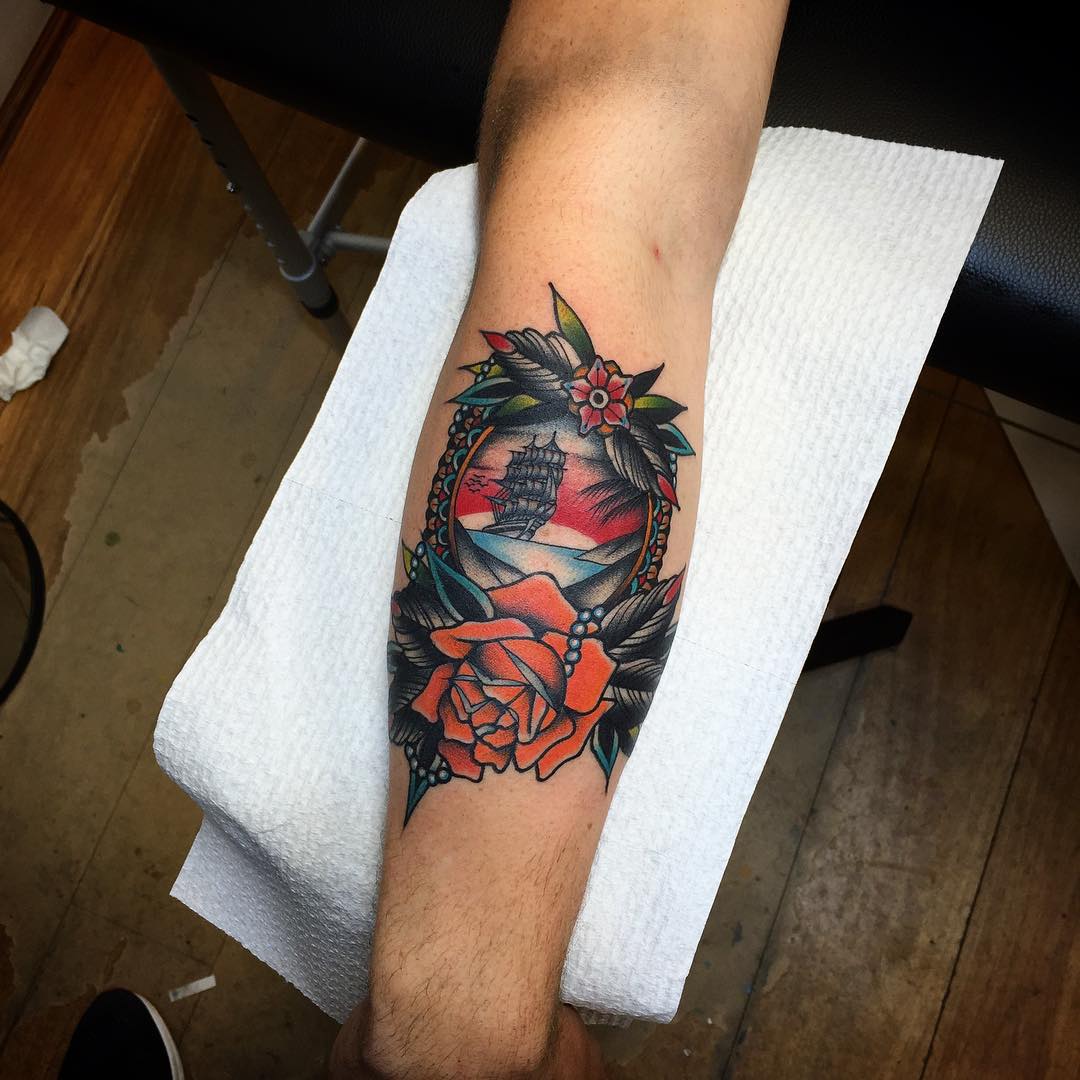 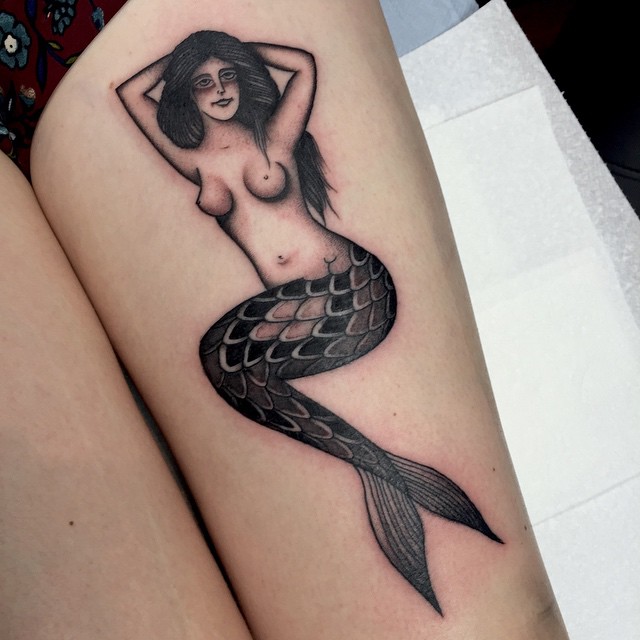 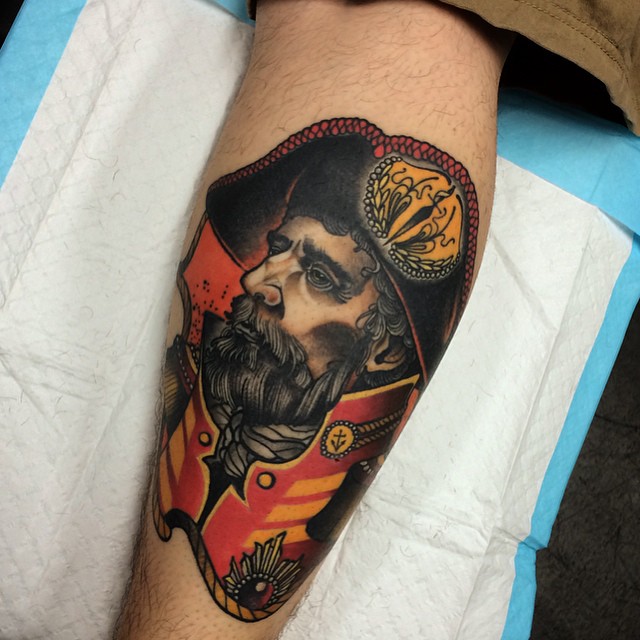 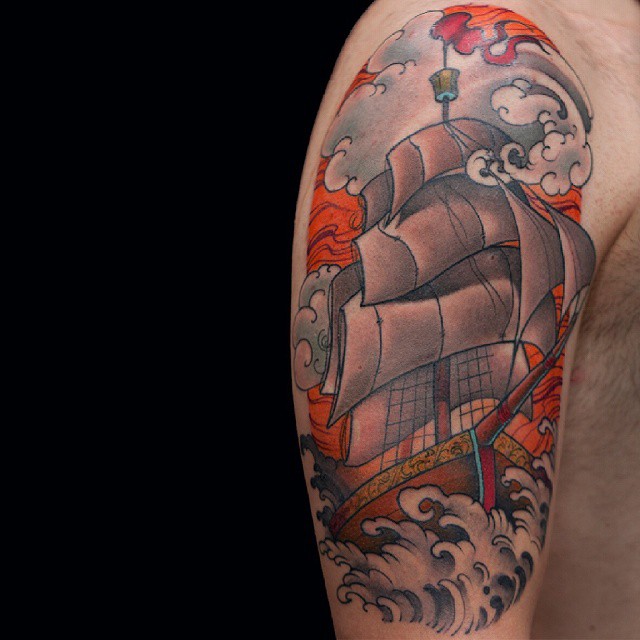 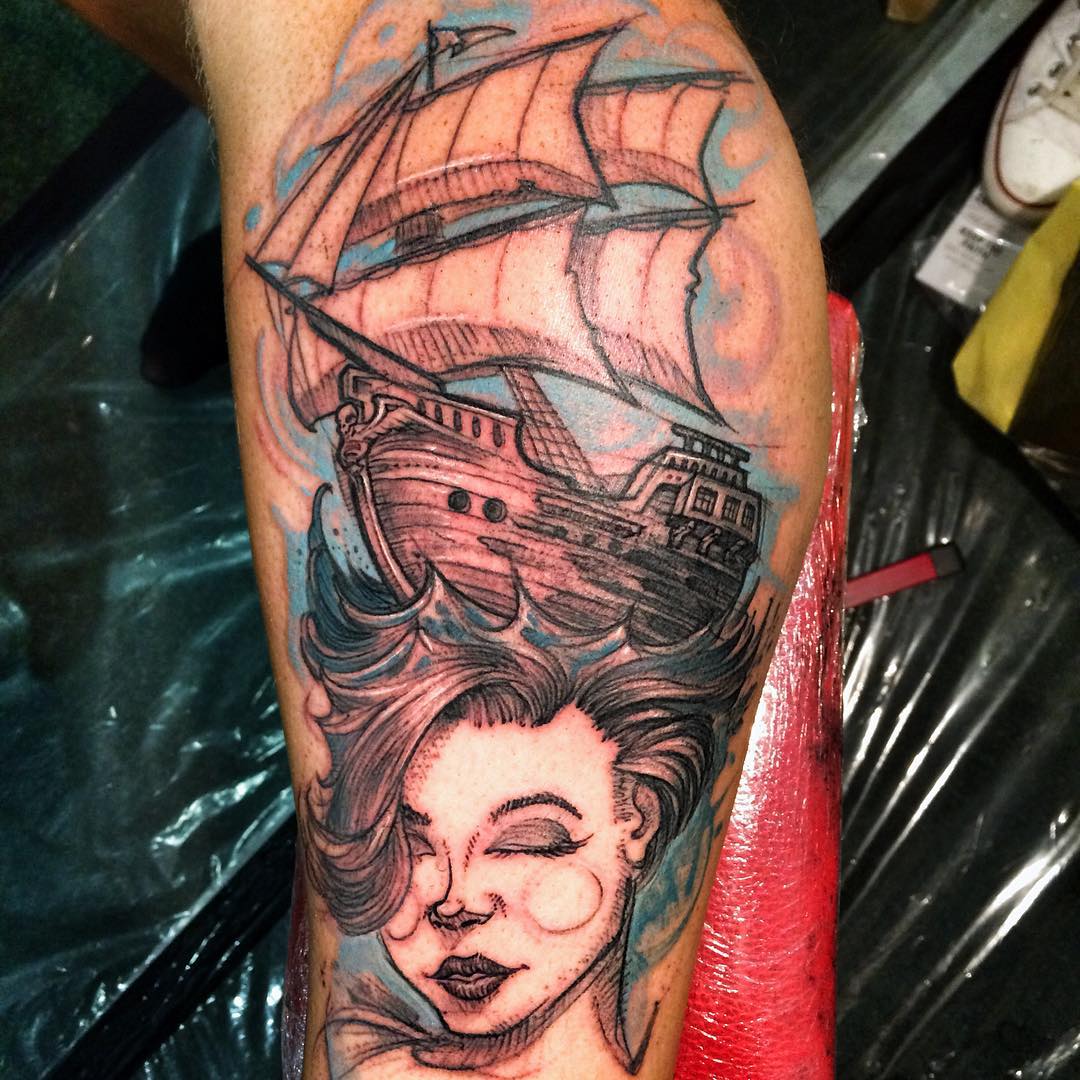 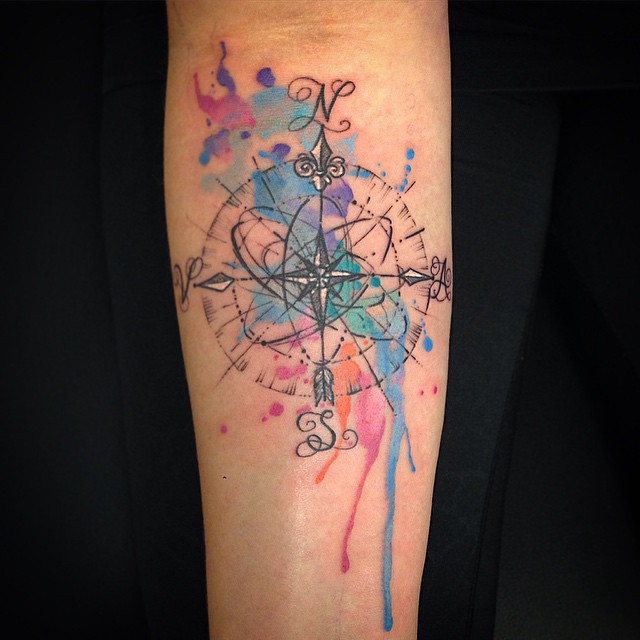 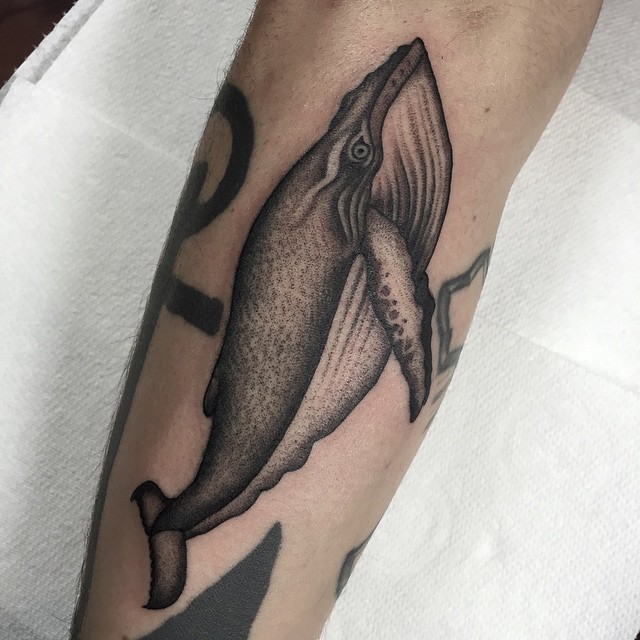