One wise man once said: the concept is simple. And this saying describes tribal tattoo style the best way. Its simplicity formed the statistic, that each third tattoo in the world is tribal.

It came to Europe and then spread all over the world with sailors, who liked those body drawings, which were the peculiar feature of African, Australian and American native people, very much. Sailors often made the same kind of tribal tattoos for themselves.

It is considered that tribal tattoos possess different charming powers. Can protect its owner from evil spirits and even help in life. For example, tattoo depicting Eagle gives its owner might and Bear grants luck. And there were a lot of symbolic meaning in tribal tattoos at first.
Nowadays tribal tattoo style has rather a decorative usage, to make people look unusual. And also it’s one of the cheapest to make tattoo styles. It’s easy – that’s why almost everyone’s first tattoo was tribal.

However often, tribal tattoo techniques are used in combinations with other styles and can be done in different colors. 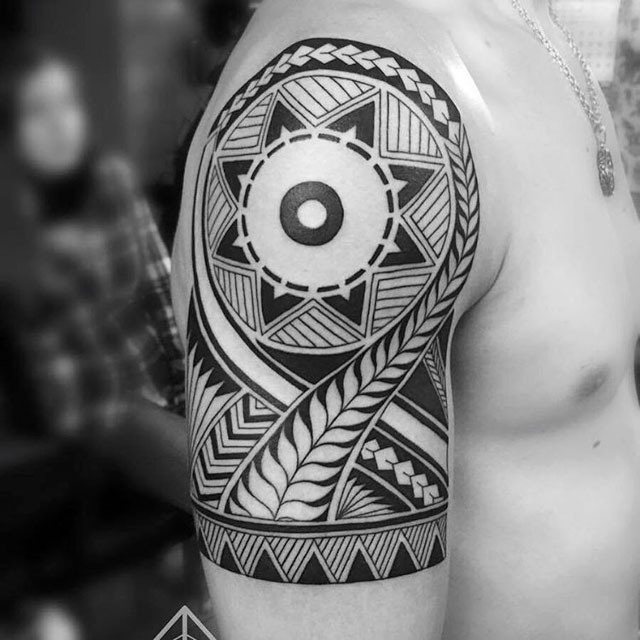 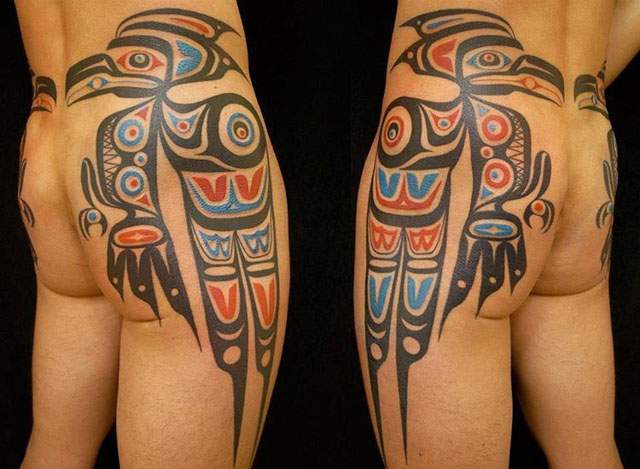 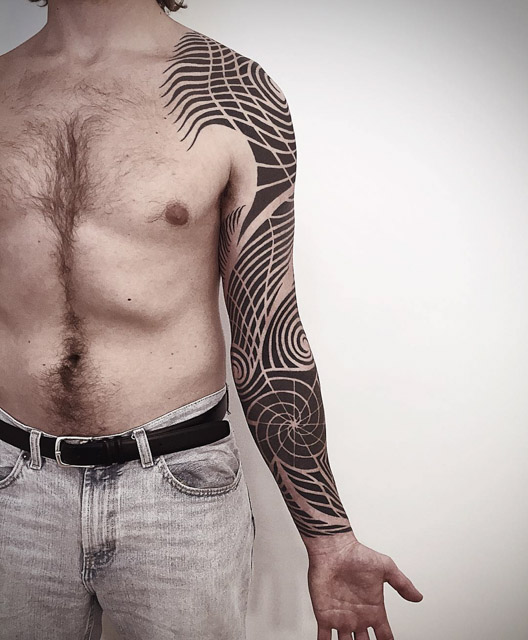 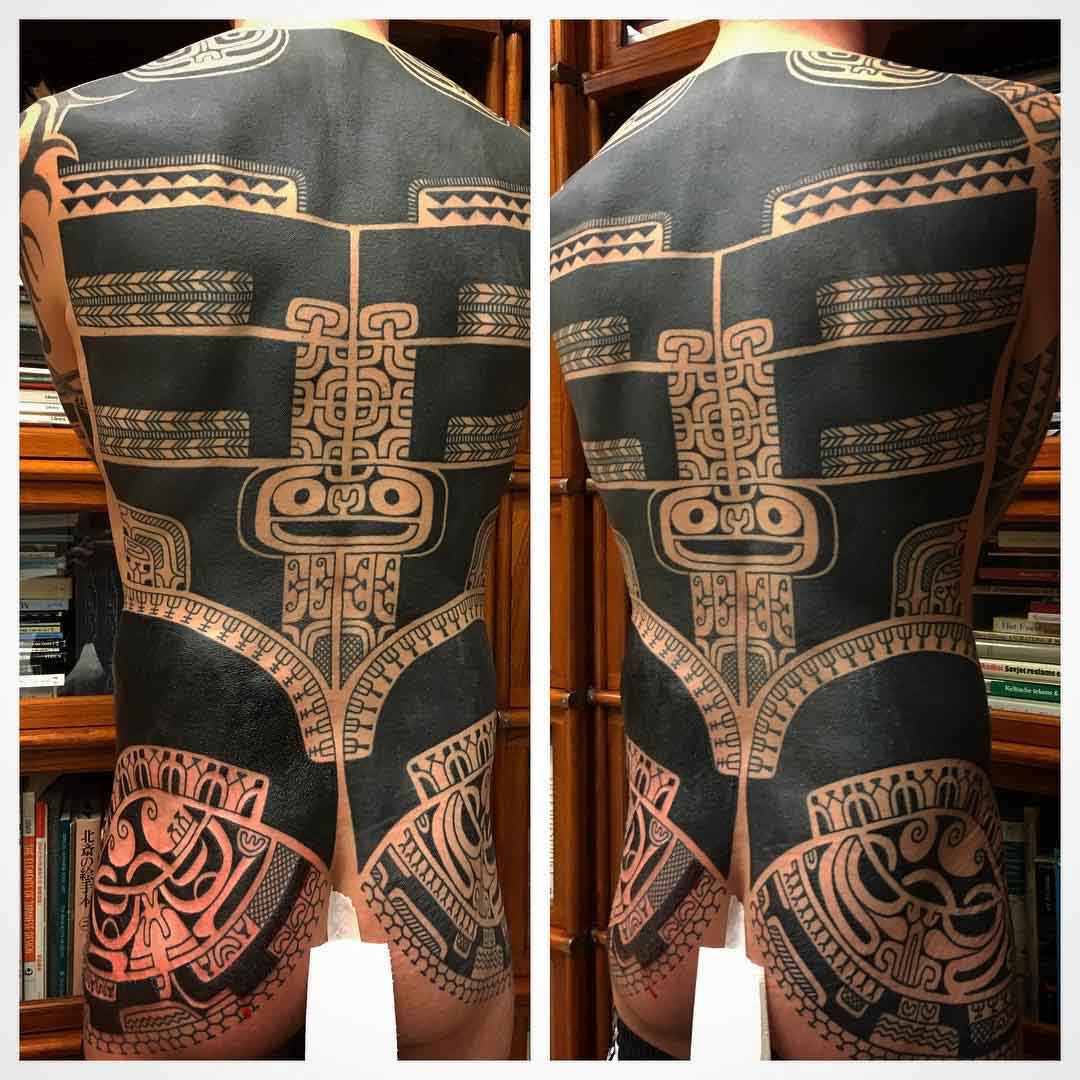 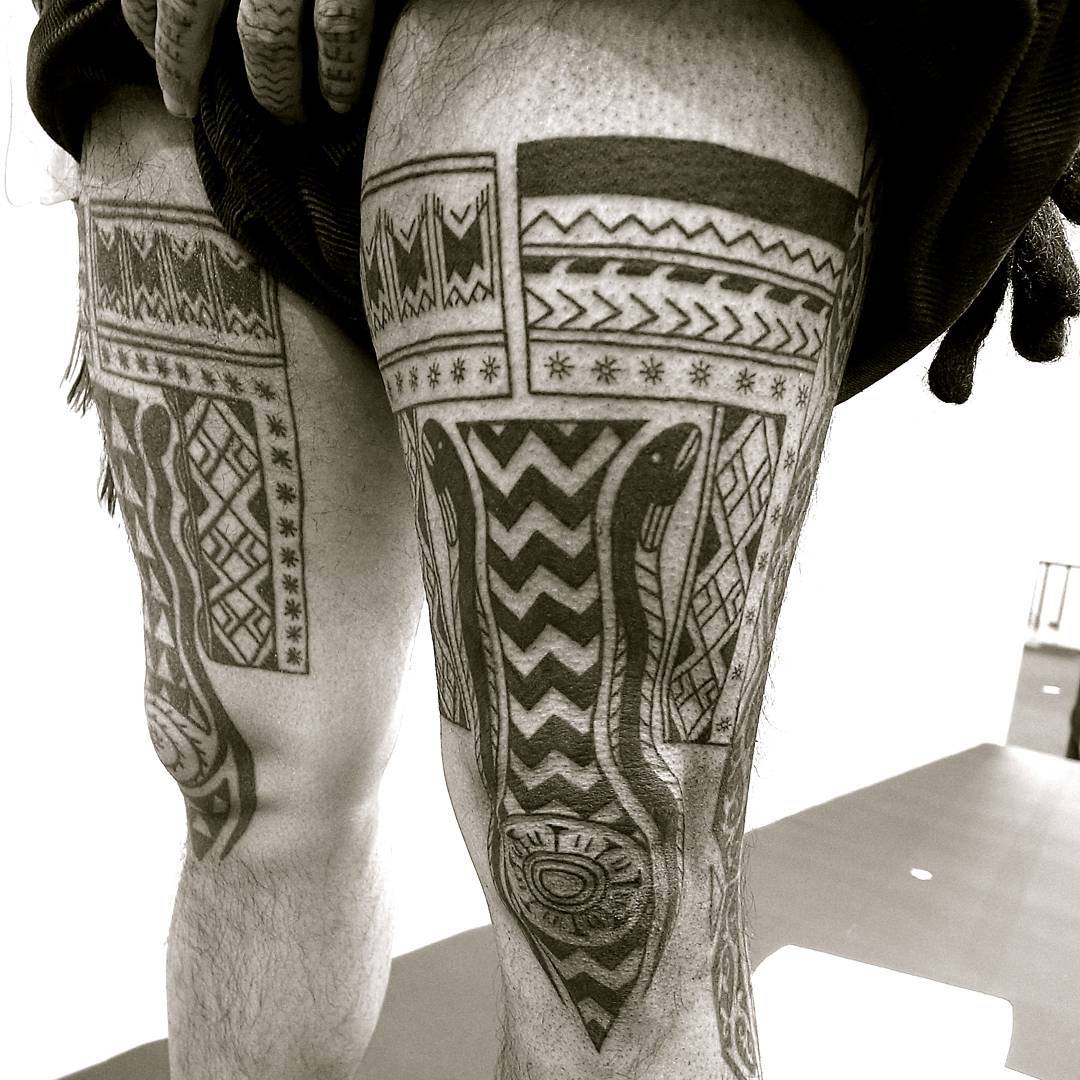 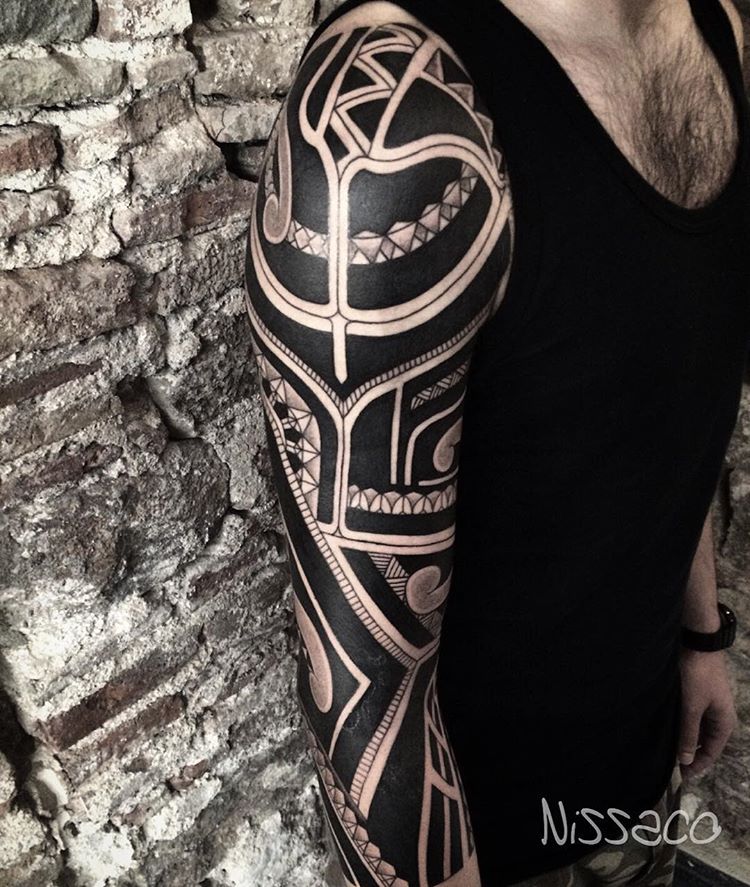 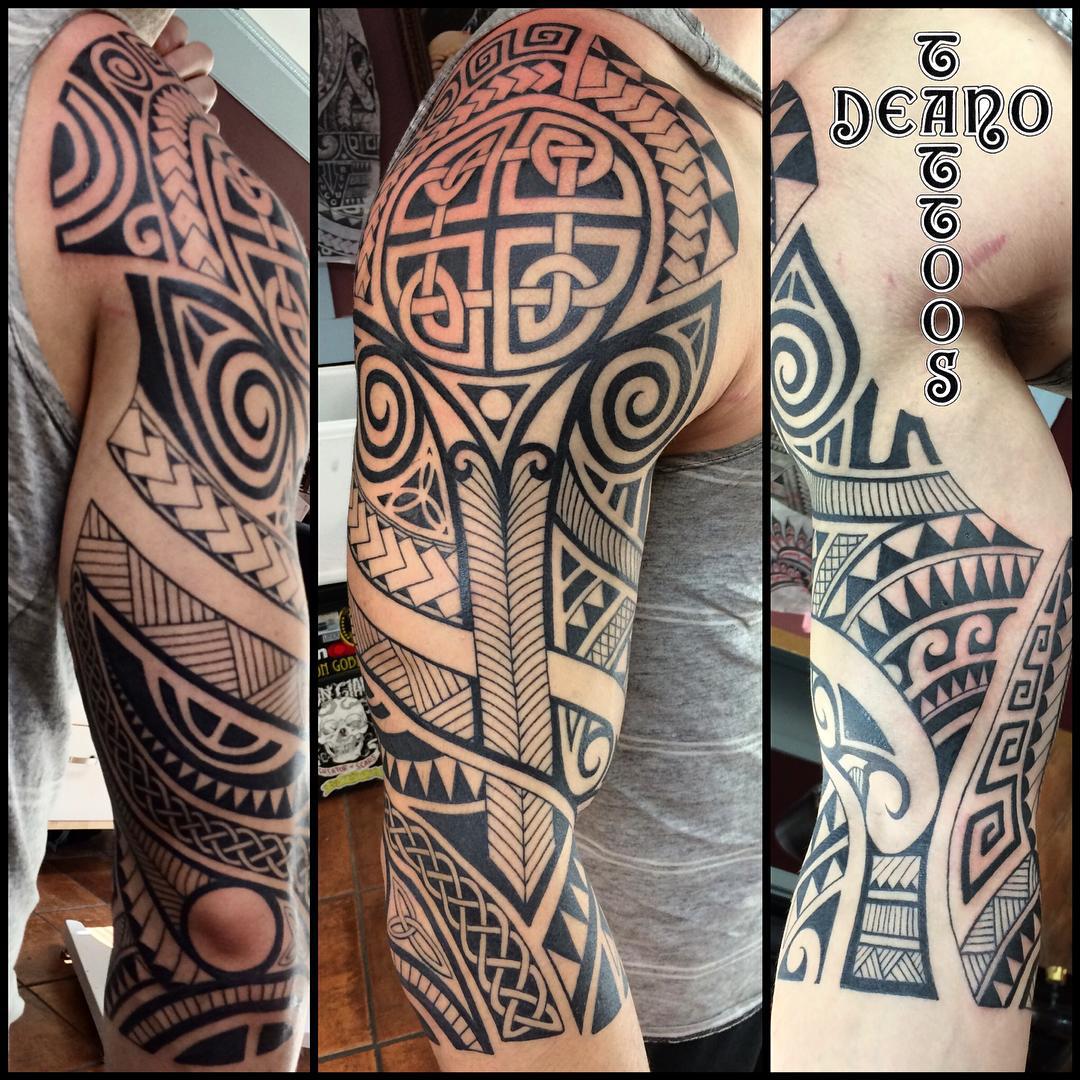 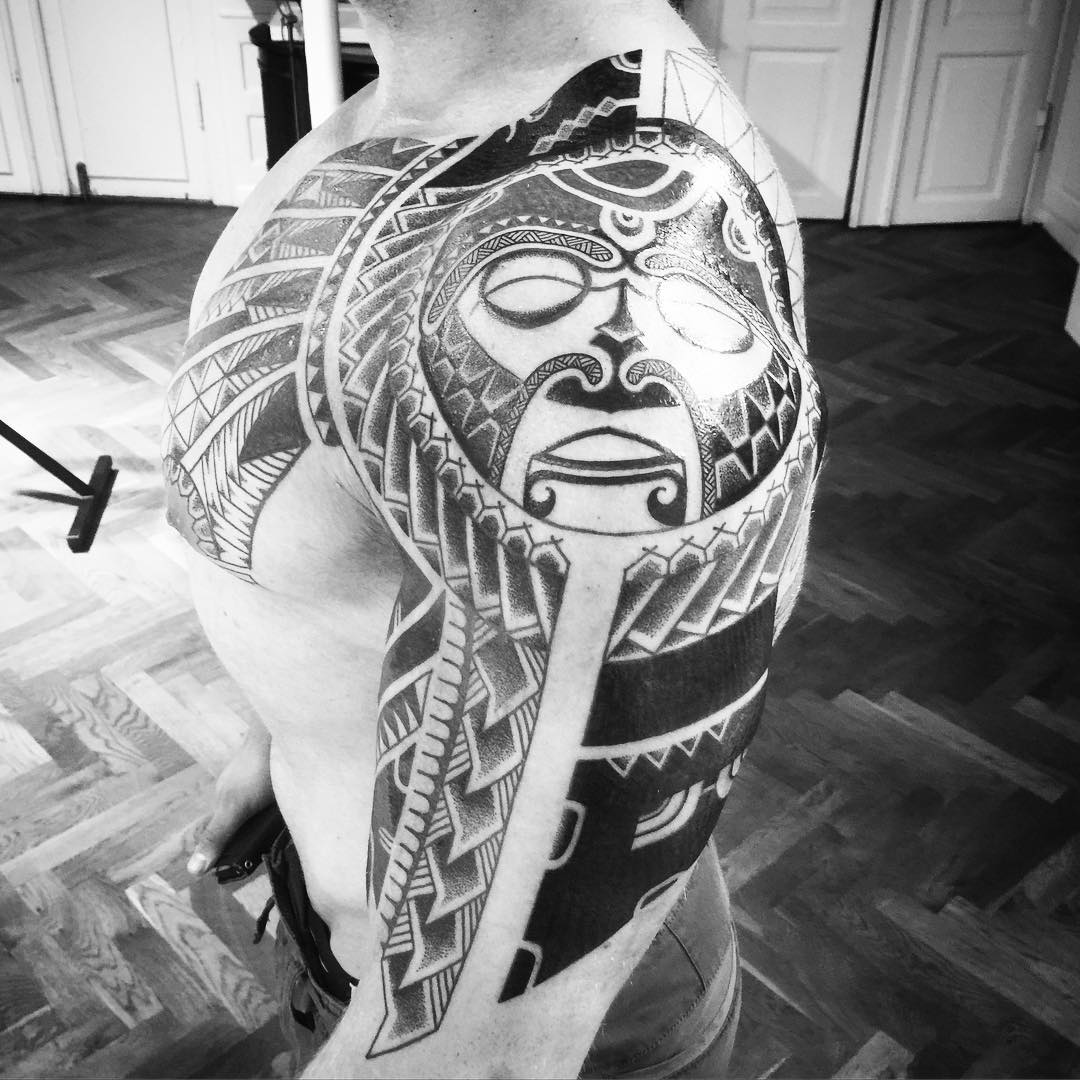 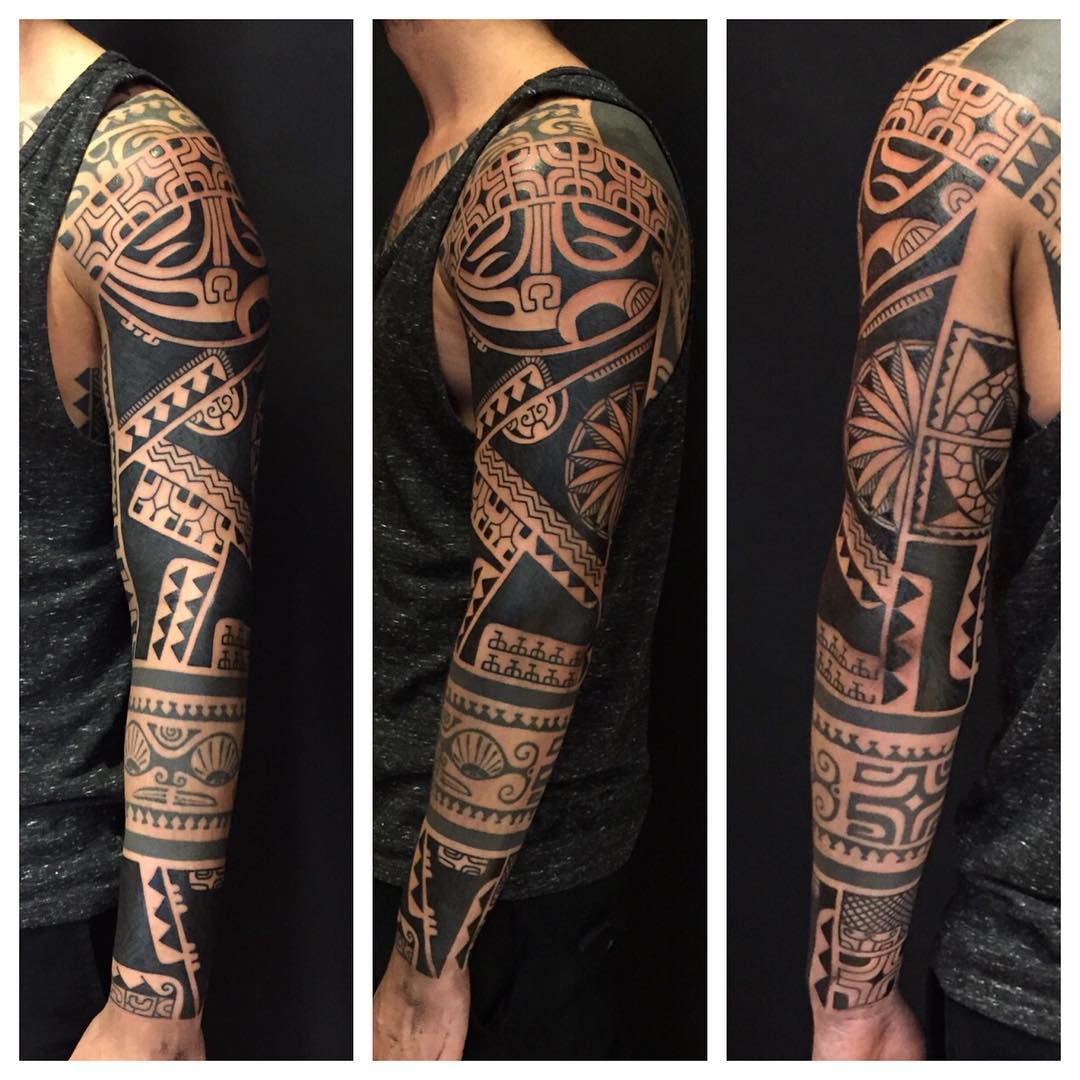 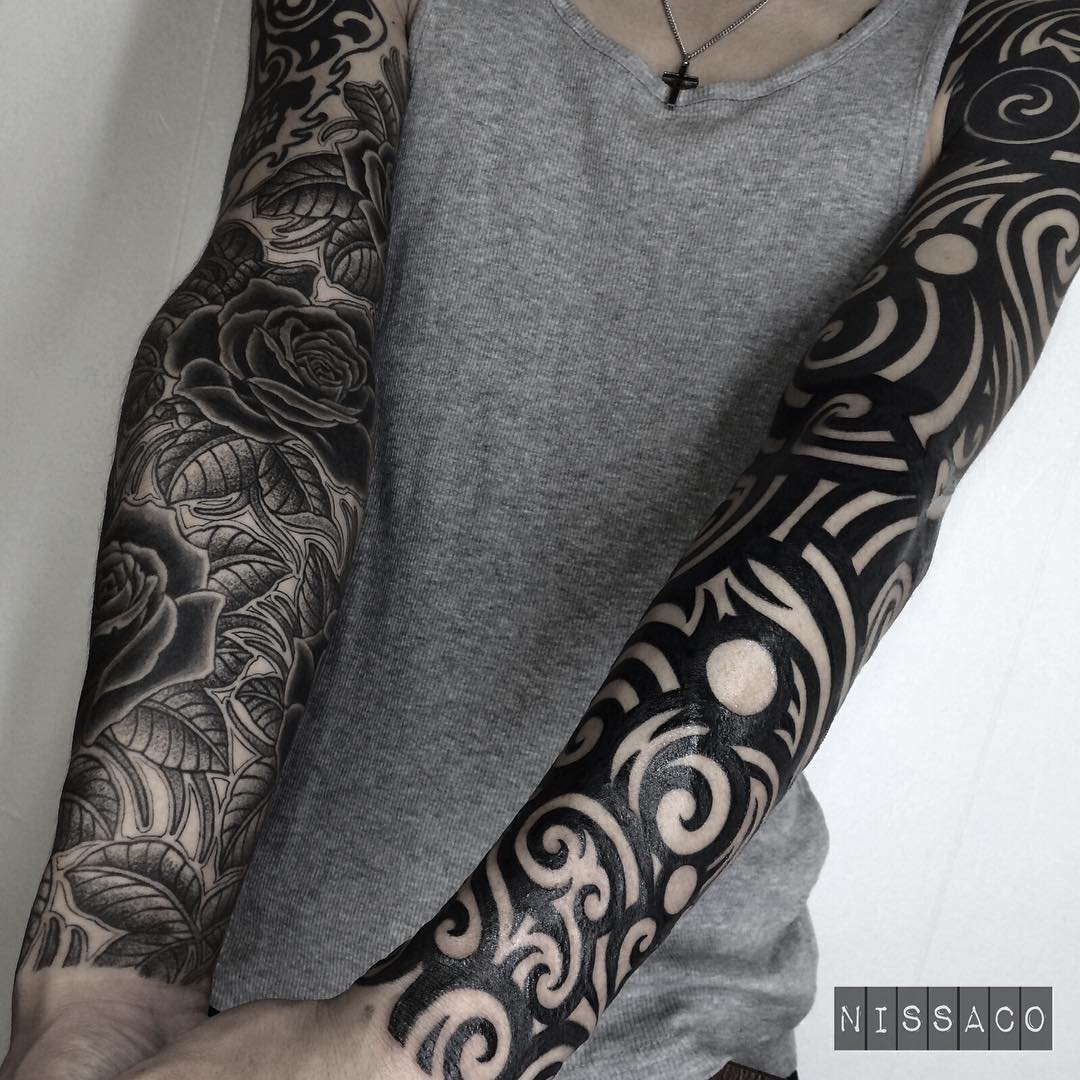 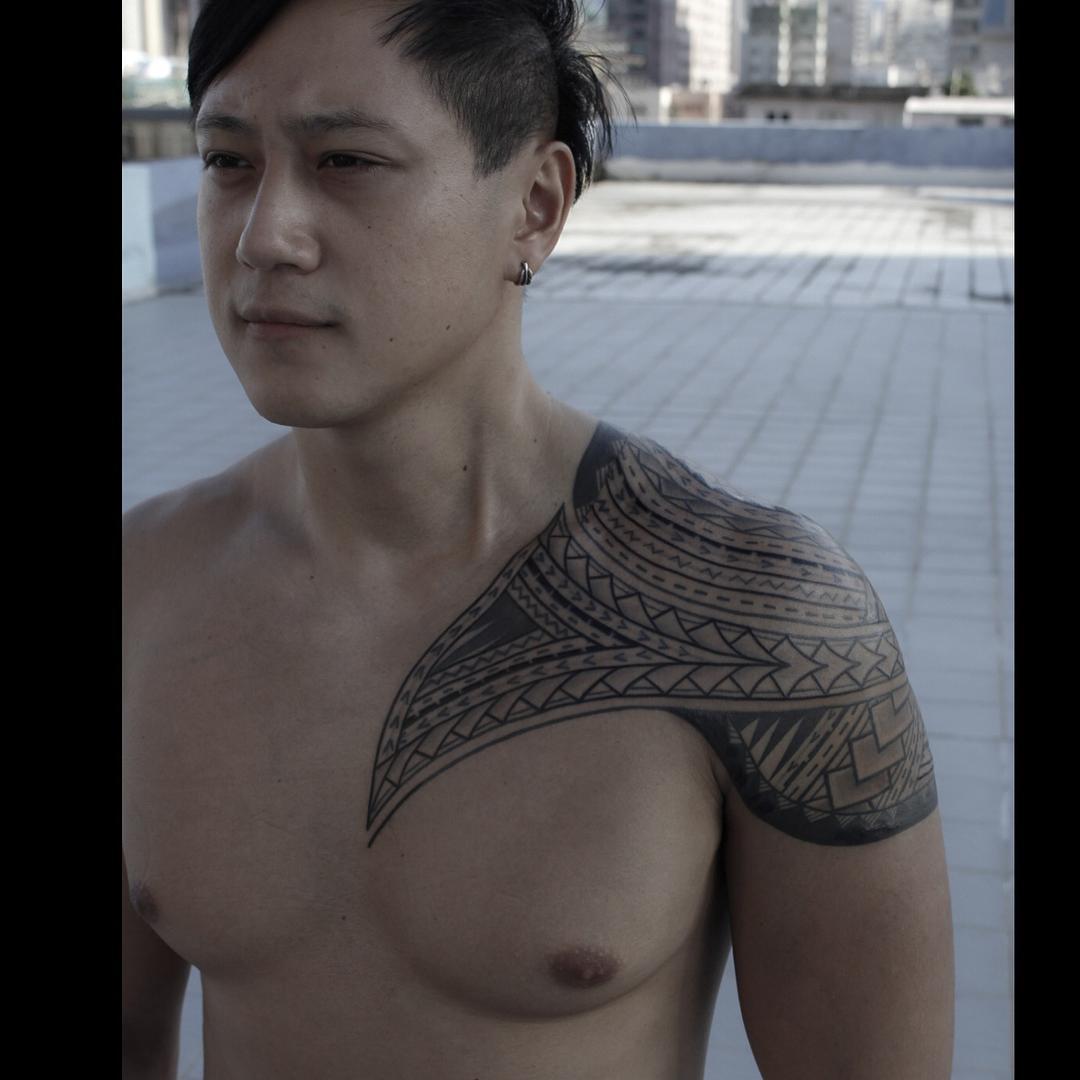 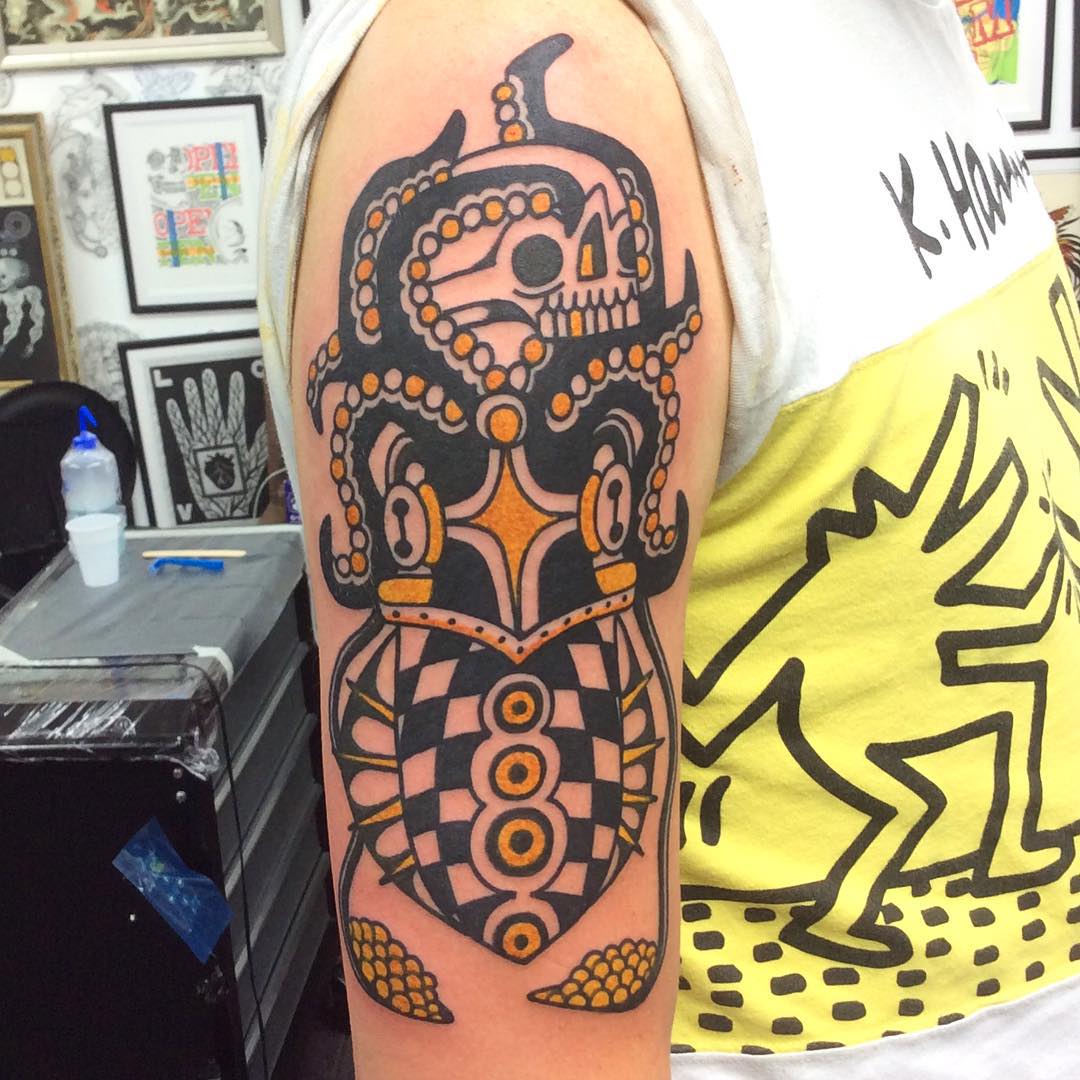 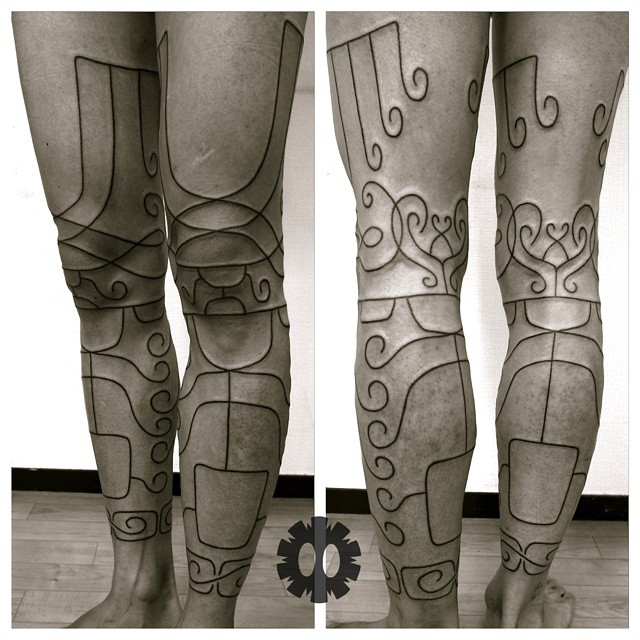 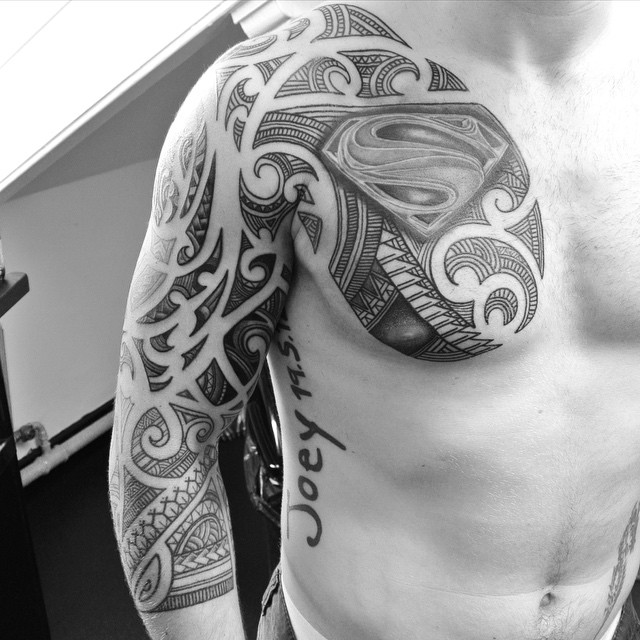 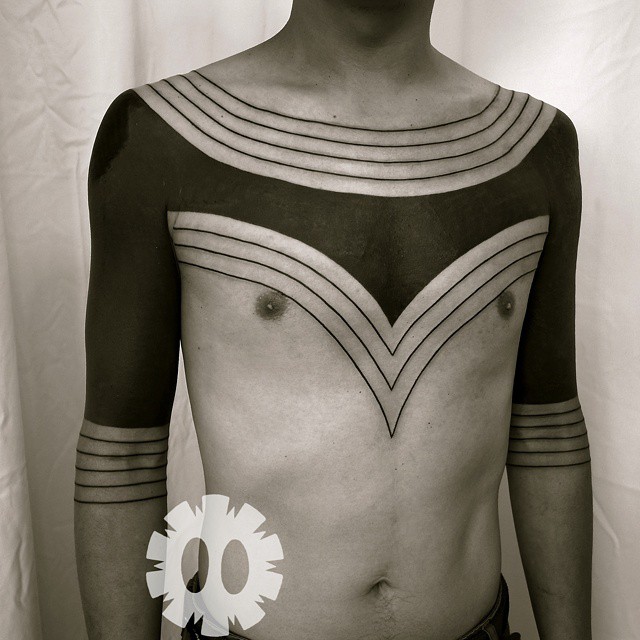 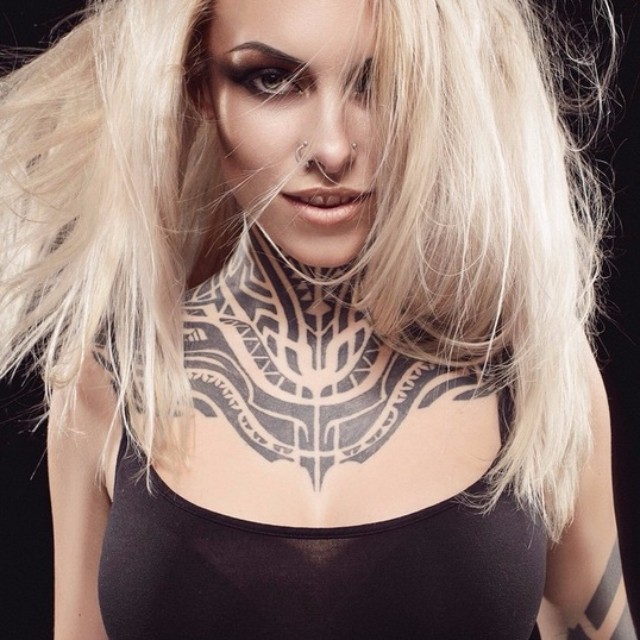 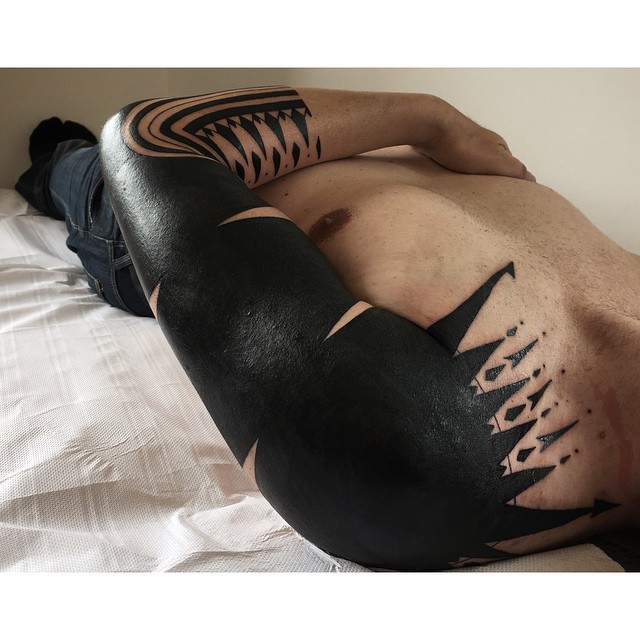 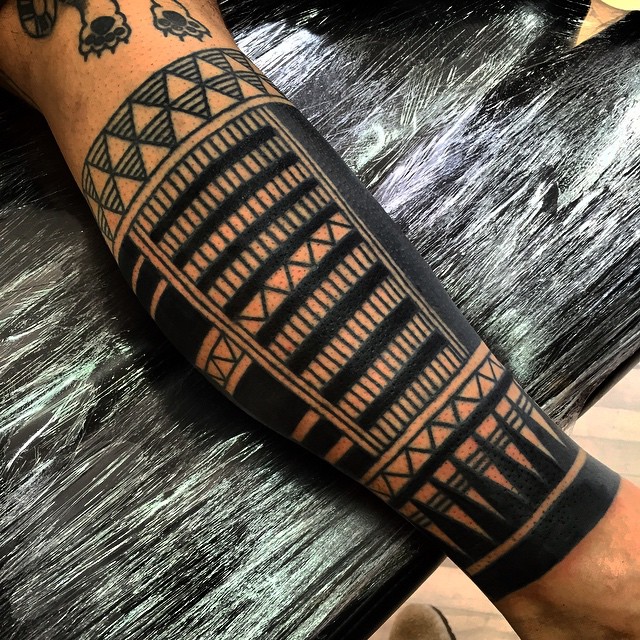