Abhinandan started tattooing in Kolkata, long back when there were only four artists in the city of joy. A pioneer in the industry, he opened the first tattoo studio in Kolkata – a private appointment only studio.
A year or so later, Abhinandan moved to Mumbai and practiced the trade there for about two more years, before he started tattooing on the go. Goa, Pune, Lucknow, Nepal… Abhinandan’s work was getting the deserved respect across India, before he got the opportunity to work in Europe.
Abhinandan’s works and interviews have been featured across pages of international tattoo magazines, making him the first and only tattoo artist from India to have been able to do so yet. He specializes in a very unique and personal style of tattooing called ‘colour dotwork’. Developing around that, he is also currently working on a style called the BONGO style which finds its roots in traditional Bengali folk art. 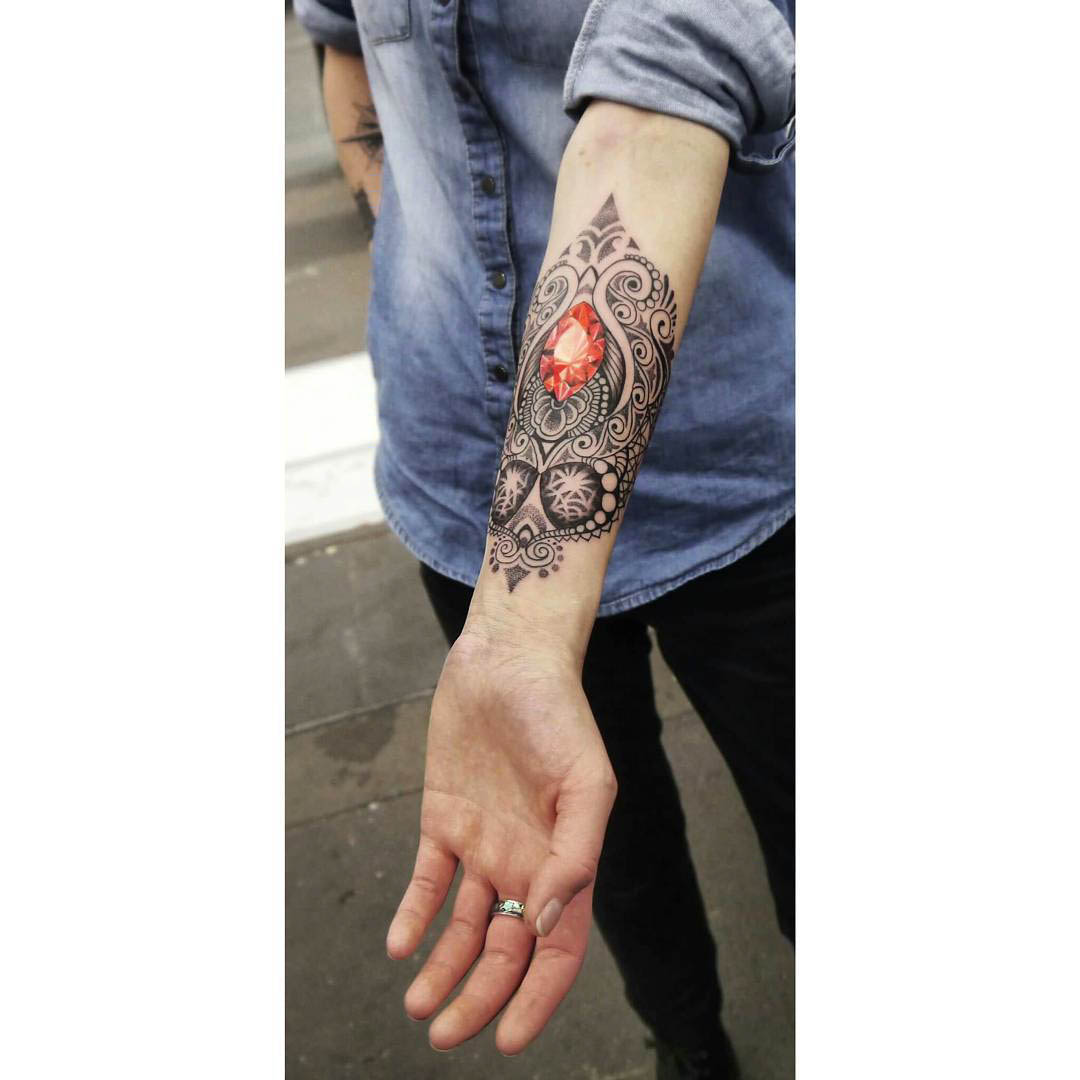 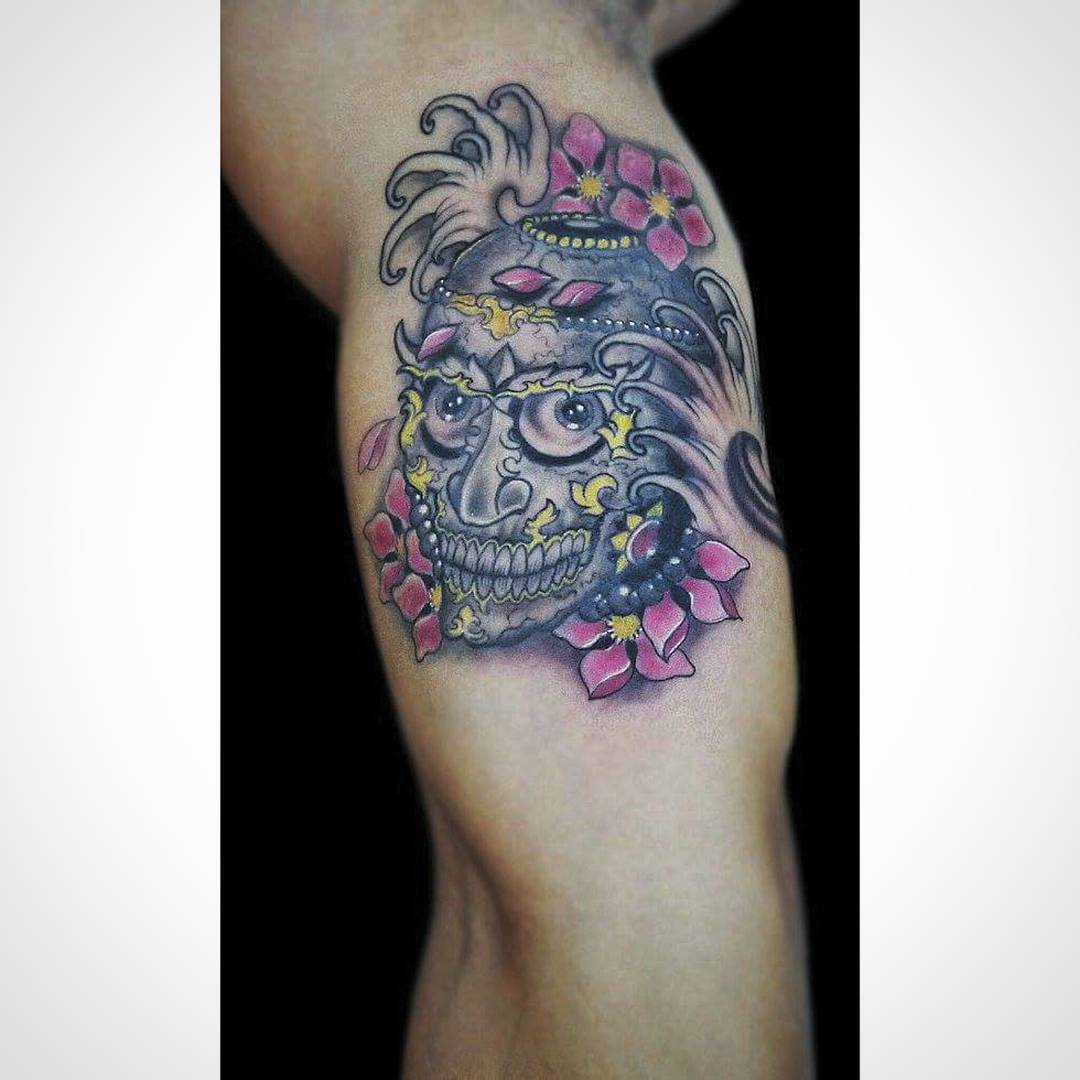 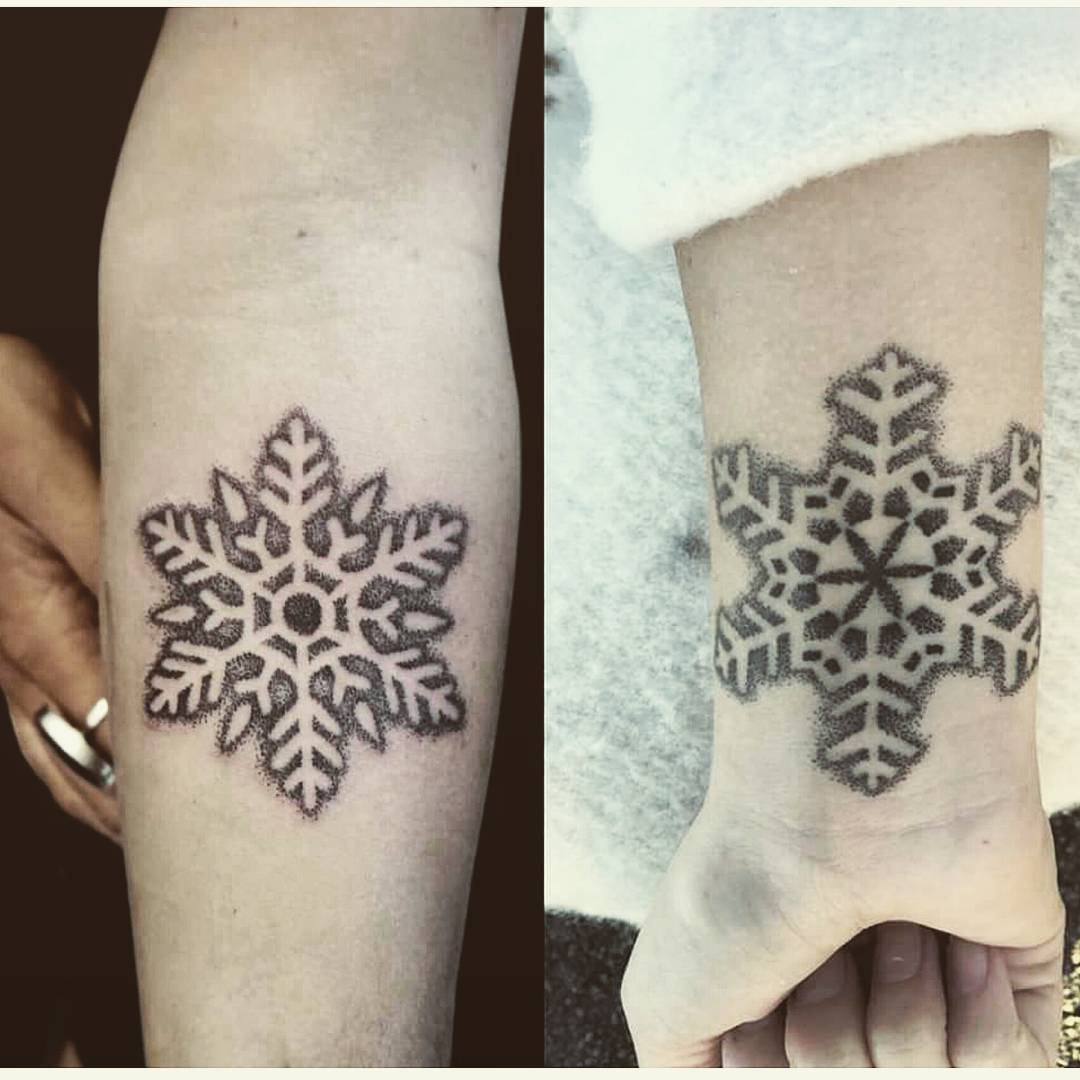 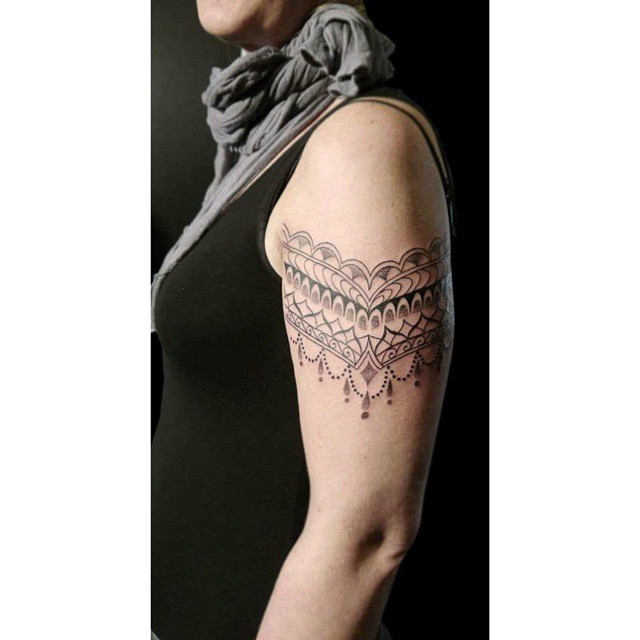 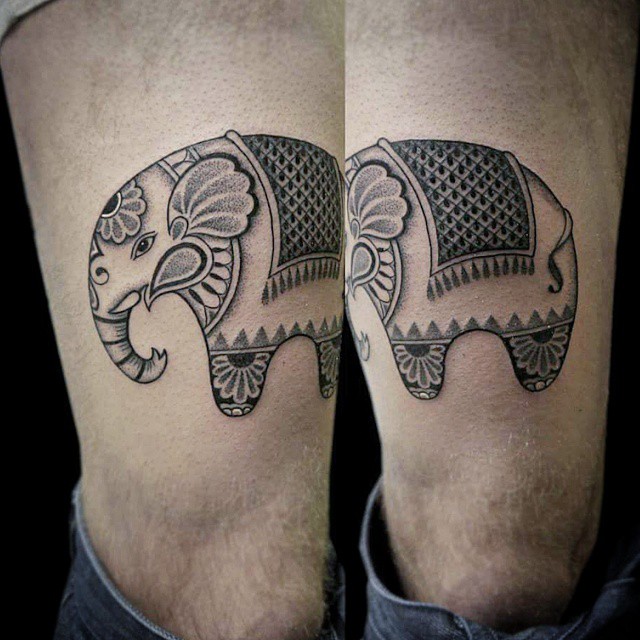