Indian tattoos a famous of old traditions and bright colors standing in the basis of the style tattoo ideas. This brings them to the top among other national or folklore tattoo style by the beauty and popularity.

Native American tattoos are closely connected with their living, traditions and beliefs. They used to ink their gods or things symbolizing them, or just drew different animals, birds, fishes, bisons and others. All these animals played a very important role in Indians’ life. For example, bison is an animal which helped Indians to survive cold winters with its hair. Indian tattoo with bison is a way to show respect to that animal providing people with wool and meat. Wolf Indian tattoo meant that the person having it is fierce and fearless in a fight, as the wolf itself.

One of the main function of Indian tattoos used to be frightening enemies. And some of the tattoos needed to be earned, for example, to make an Indian tattoo of a bear a man had to defeat one in an unequal fight.
So, Indian tattoos for men definitely used to have some sacred mystical sense. As for women, they earned the right to have tattoos on their body much later and served not only magical sense but also a decorative.

Among all the Indian tattoo traditions not so much survived till nowadays, but some of them like Maory tattoos are their brightest representatives. 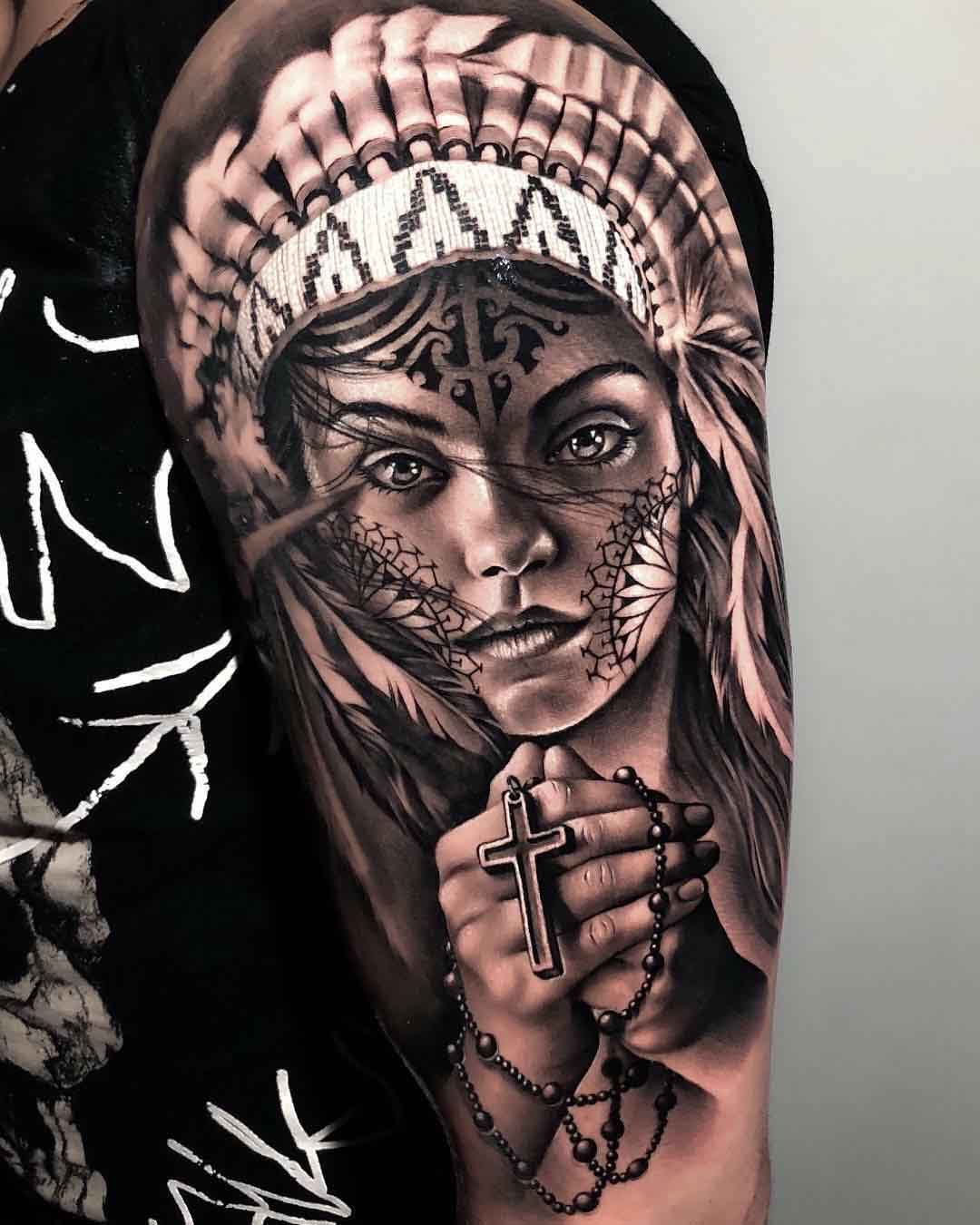 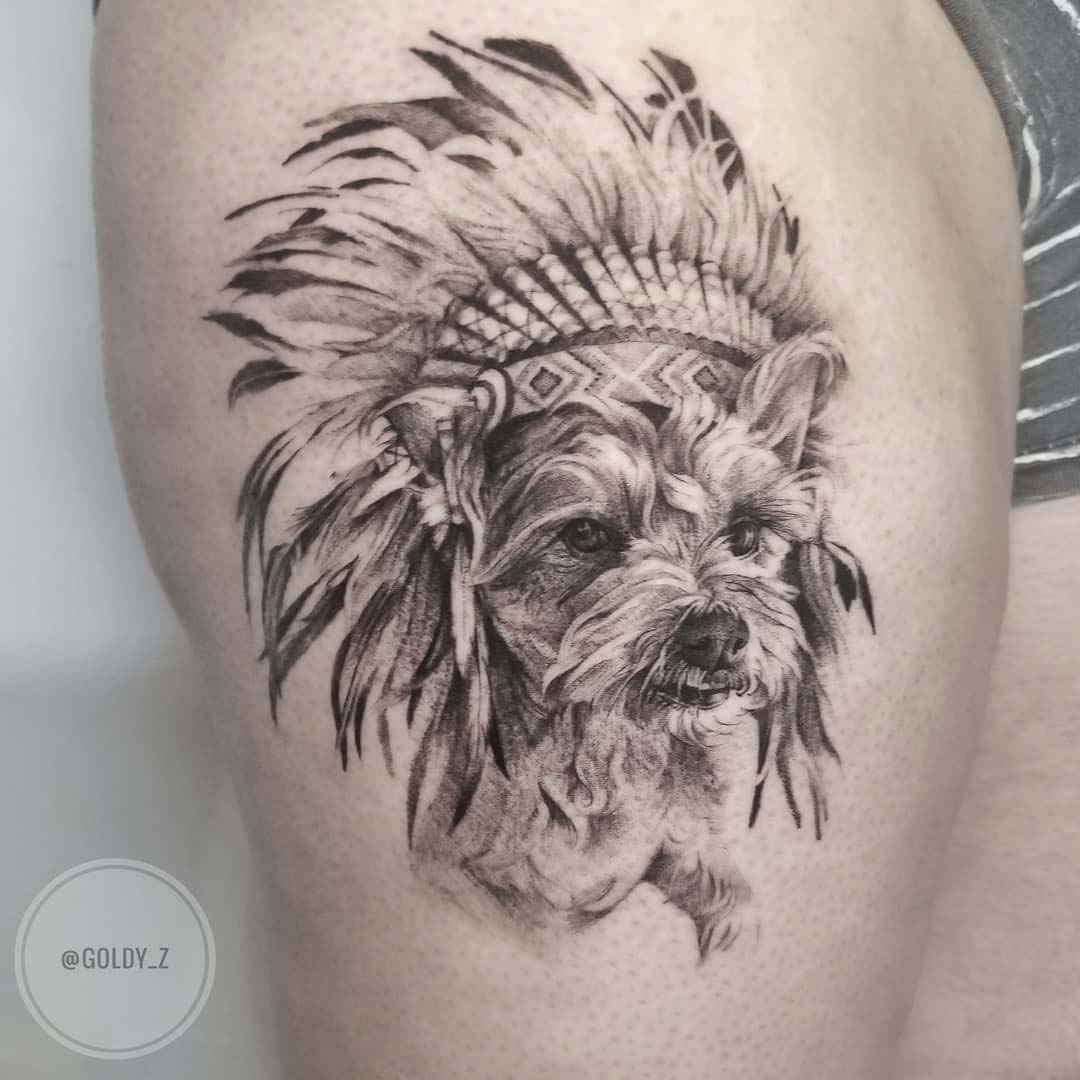 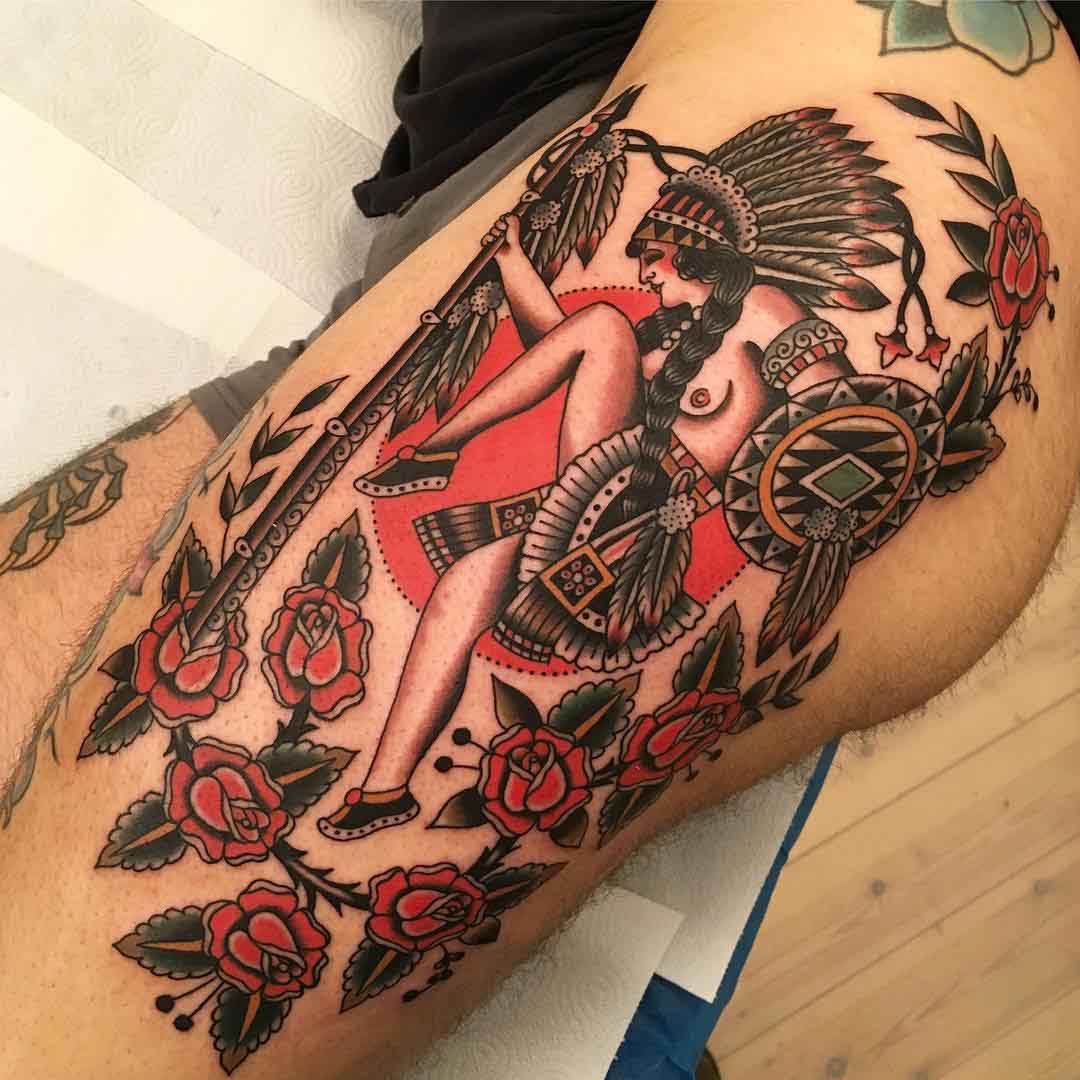 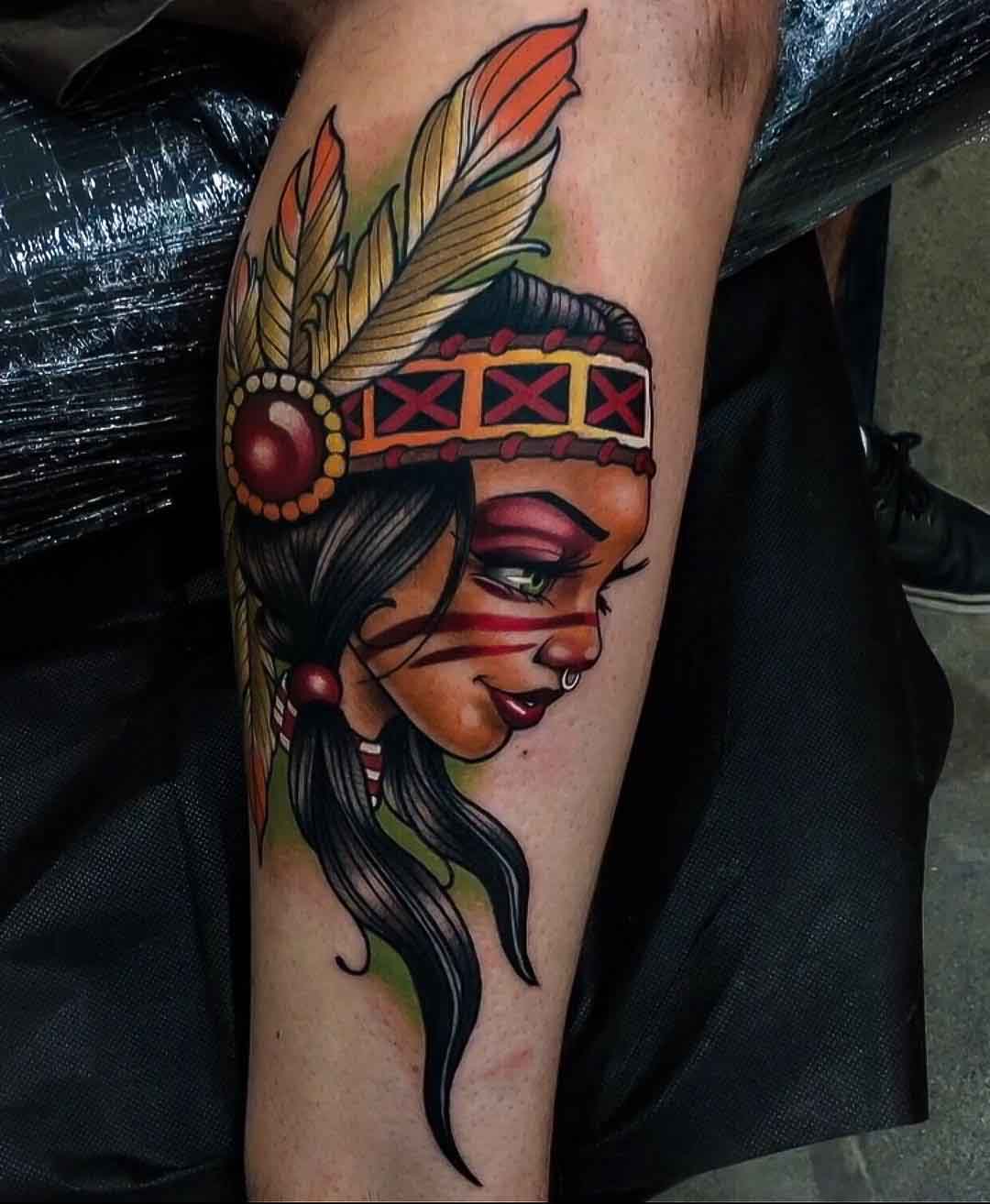 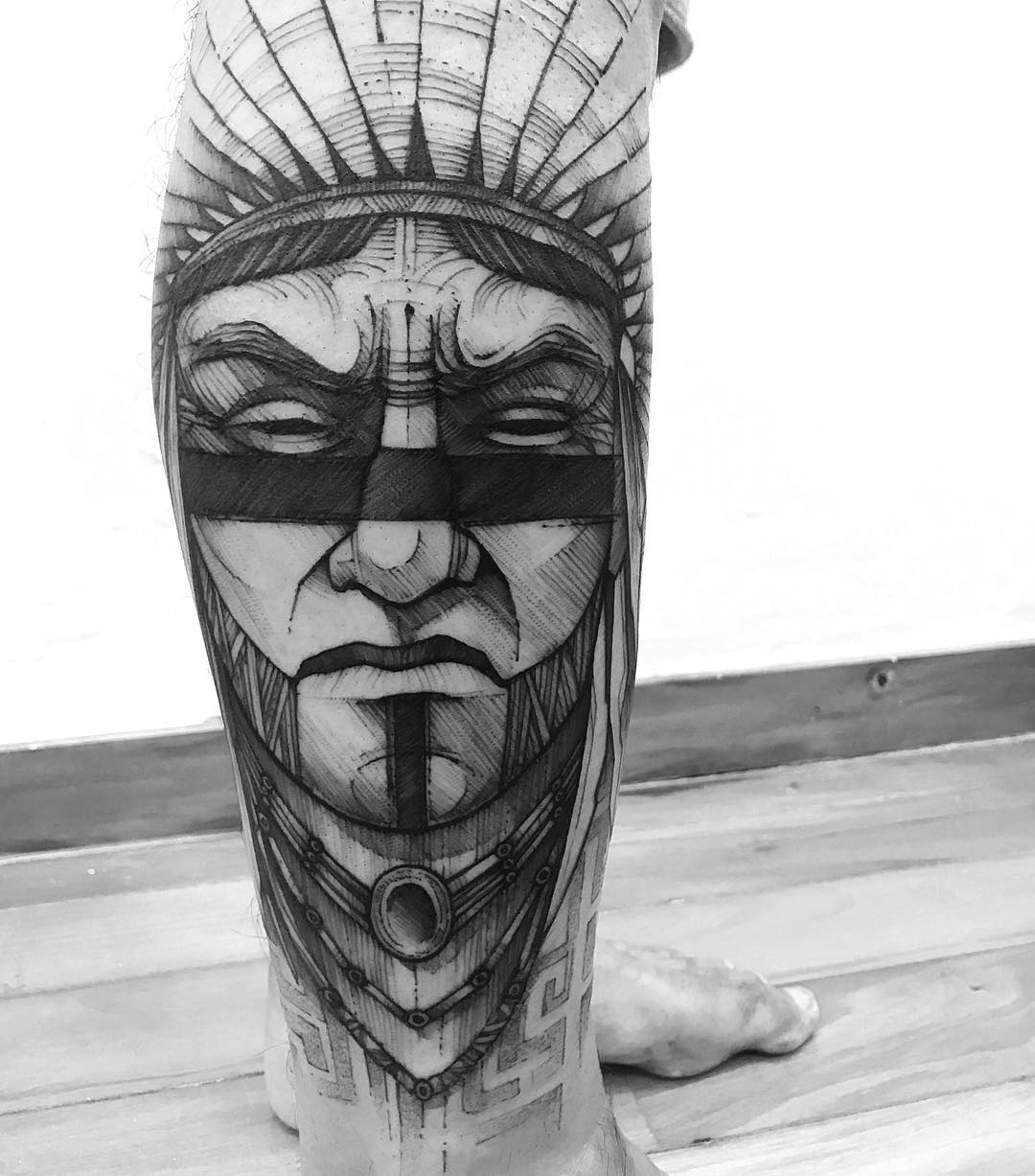 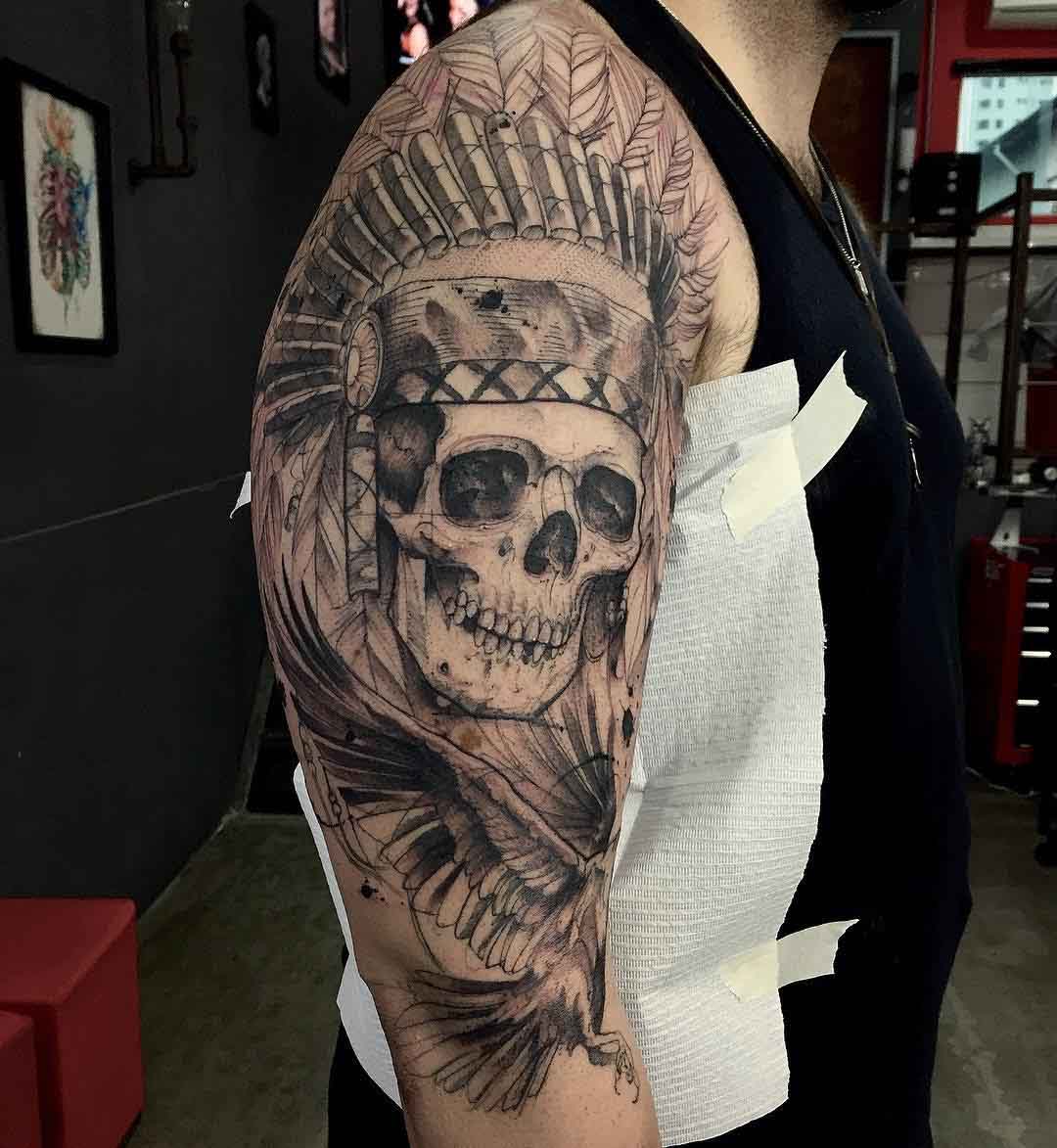 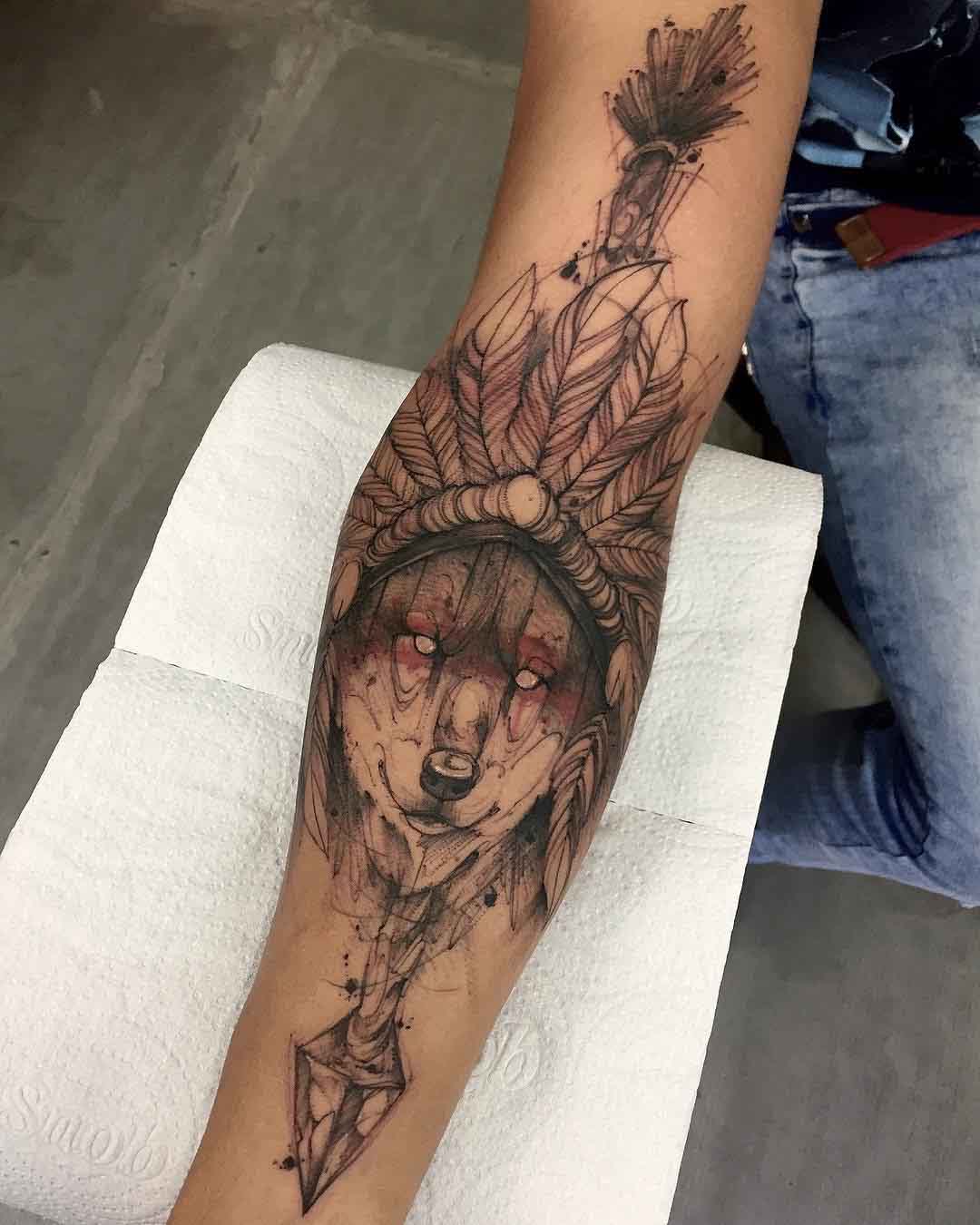 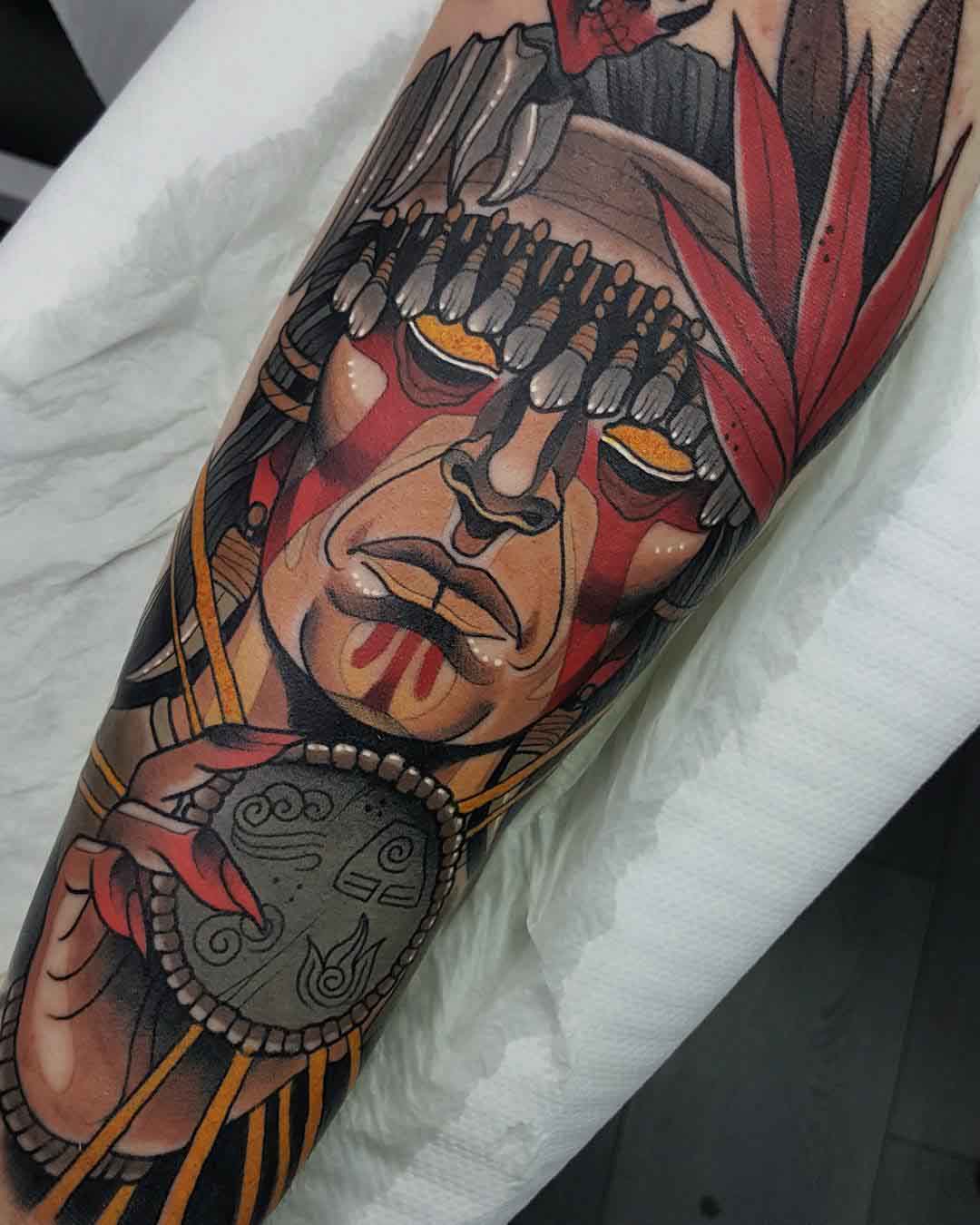 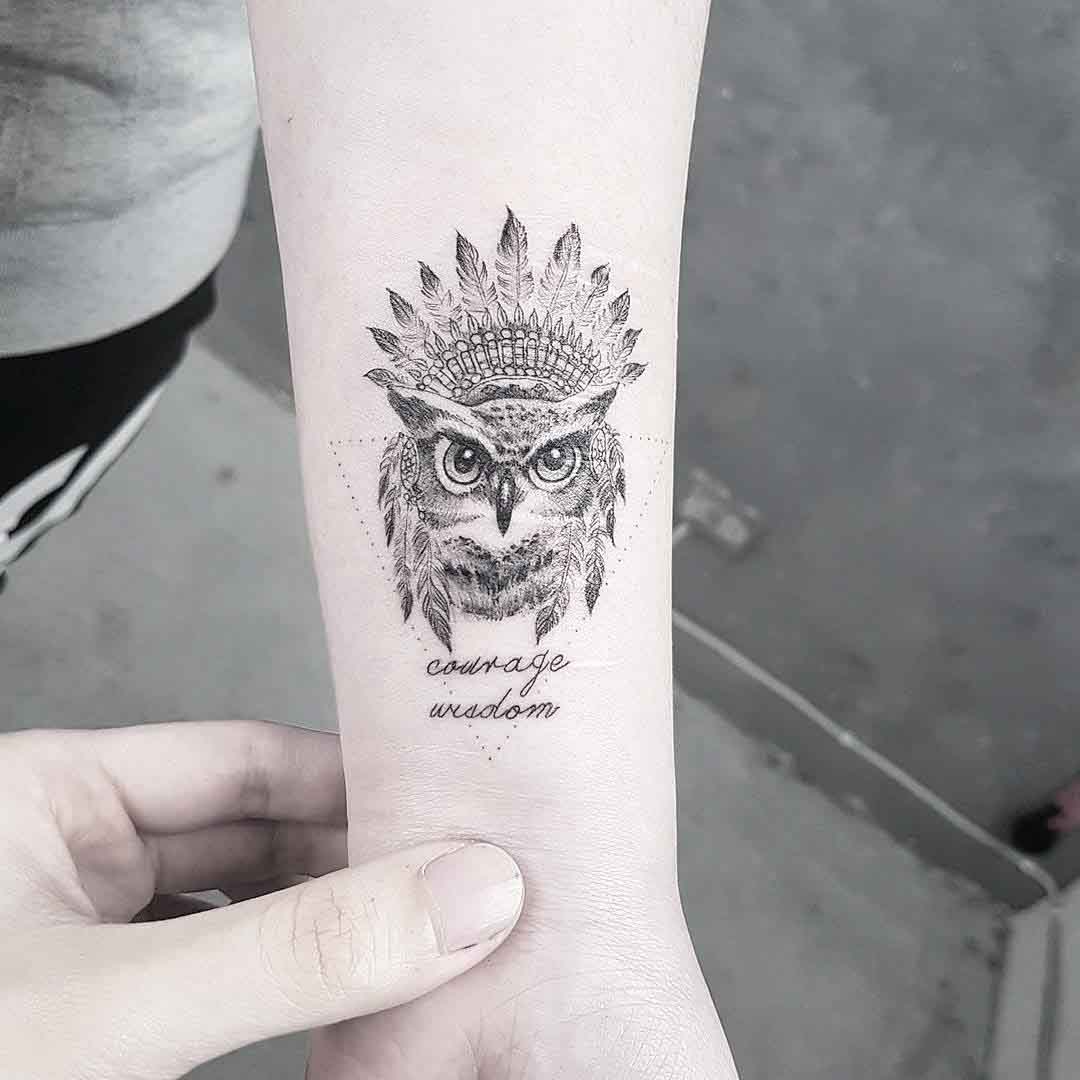 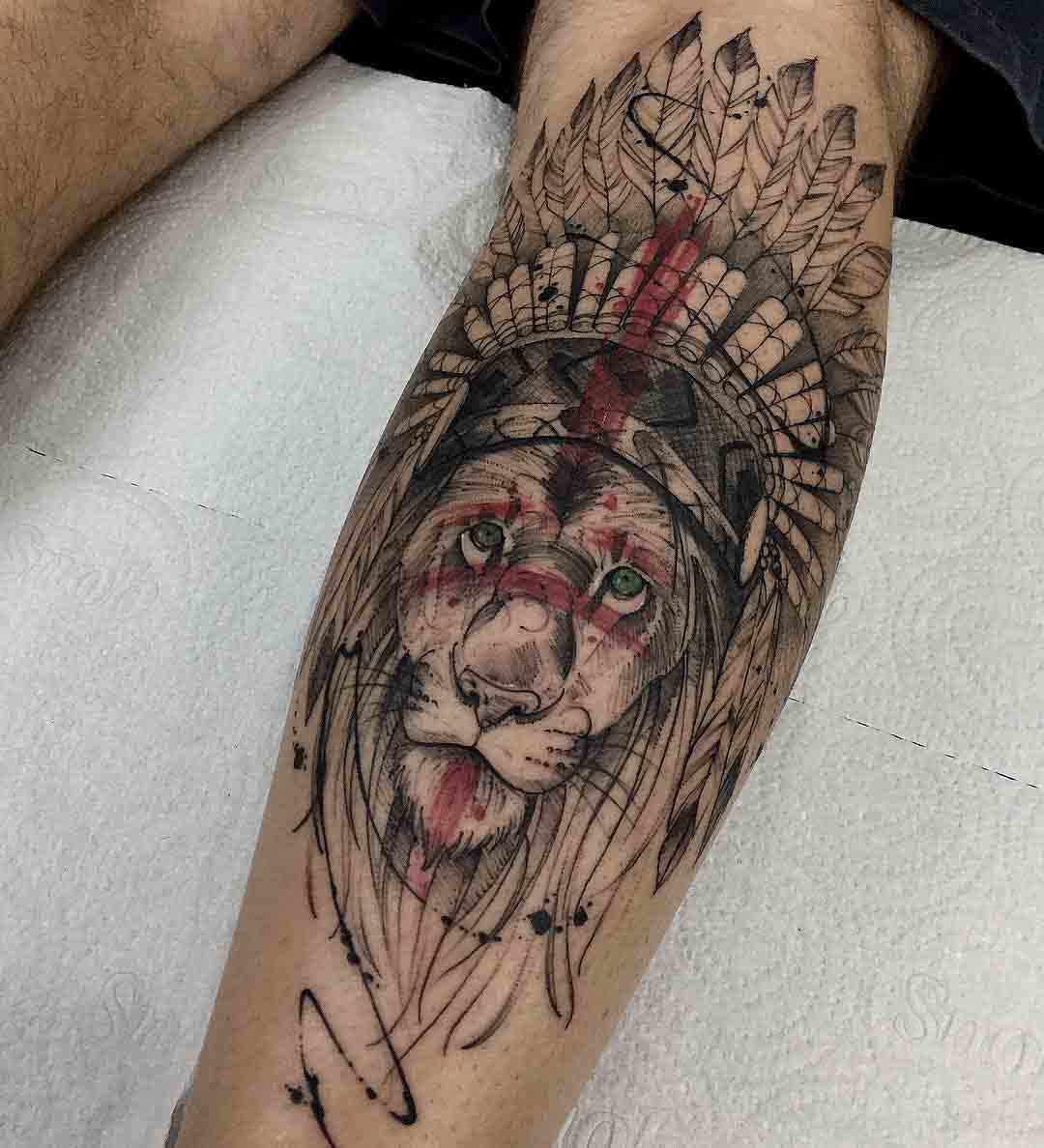 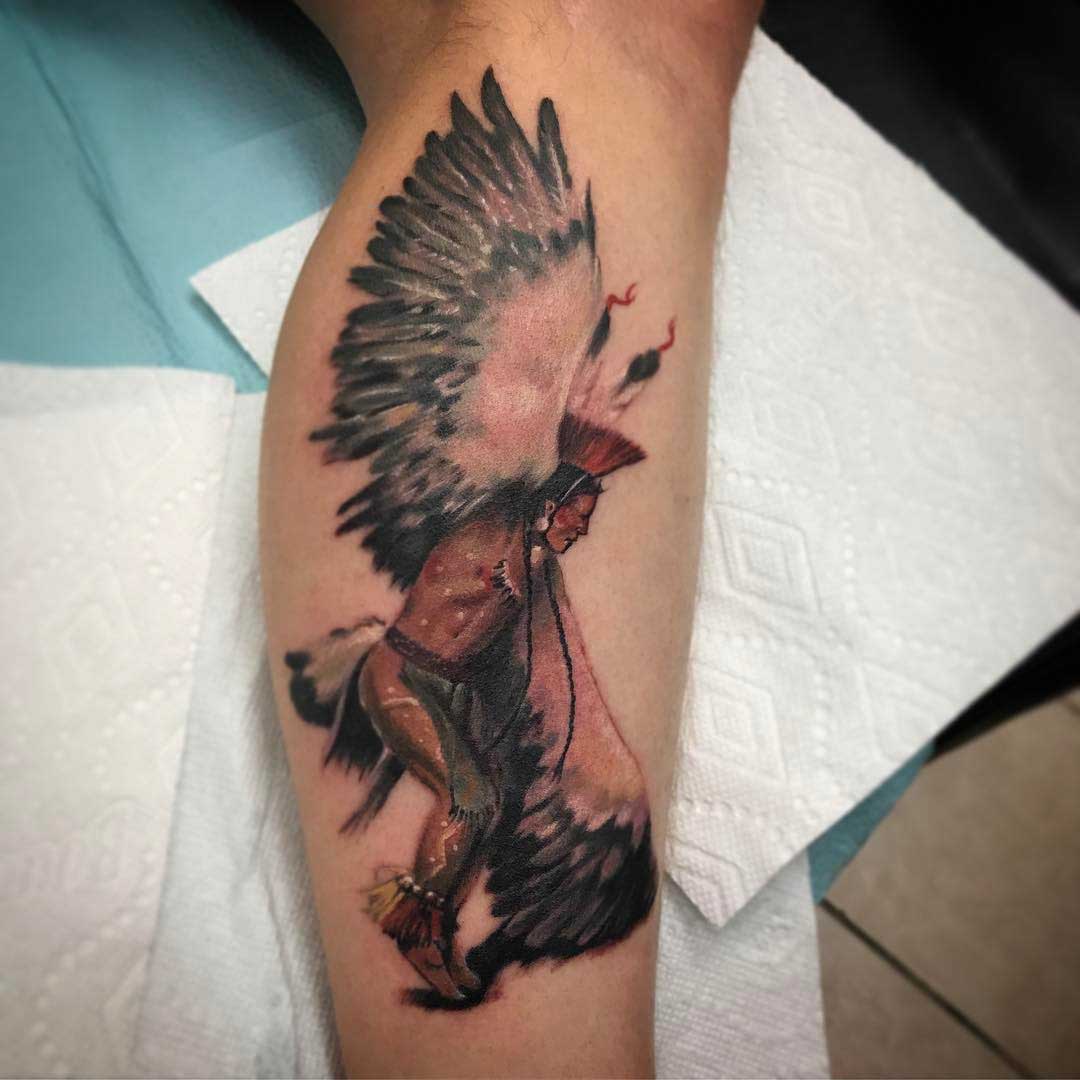 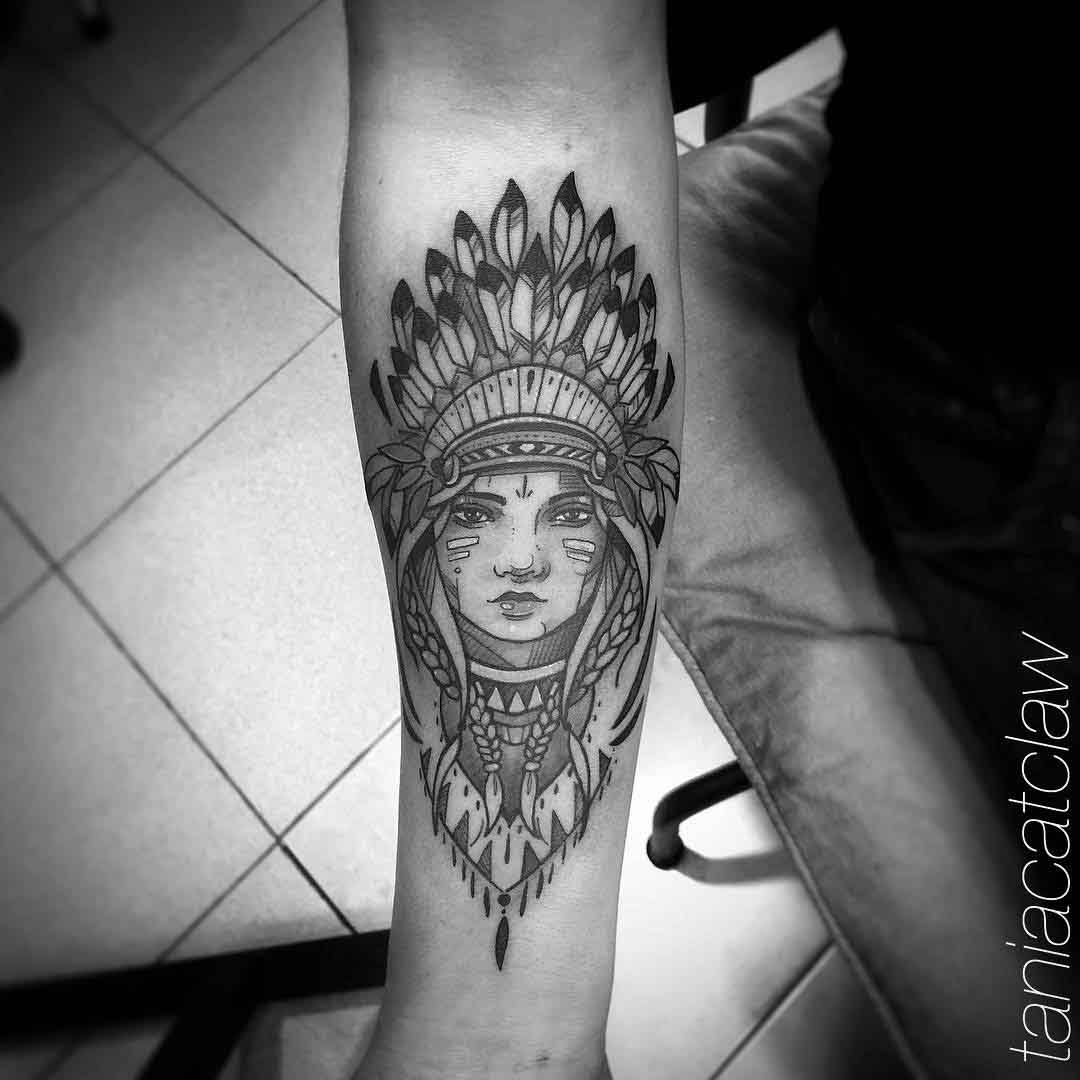 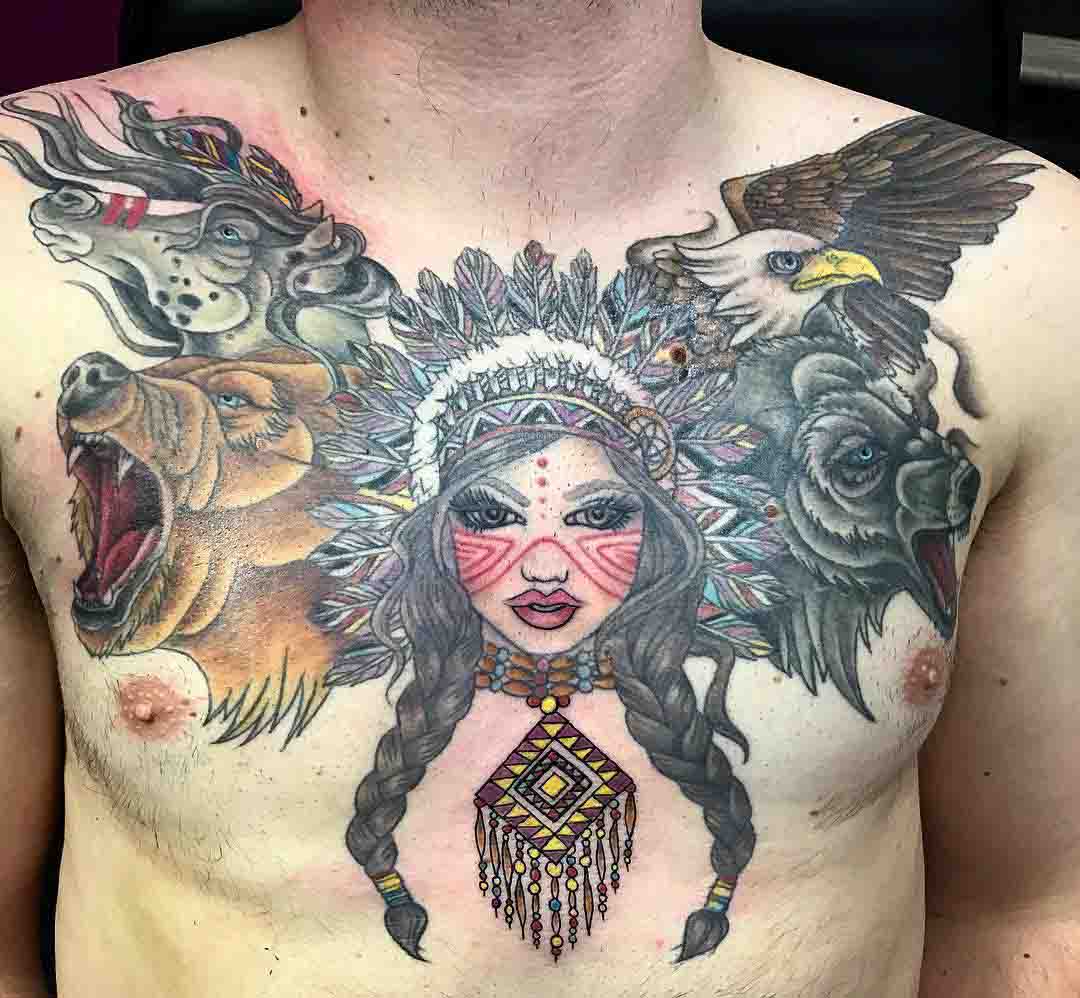 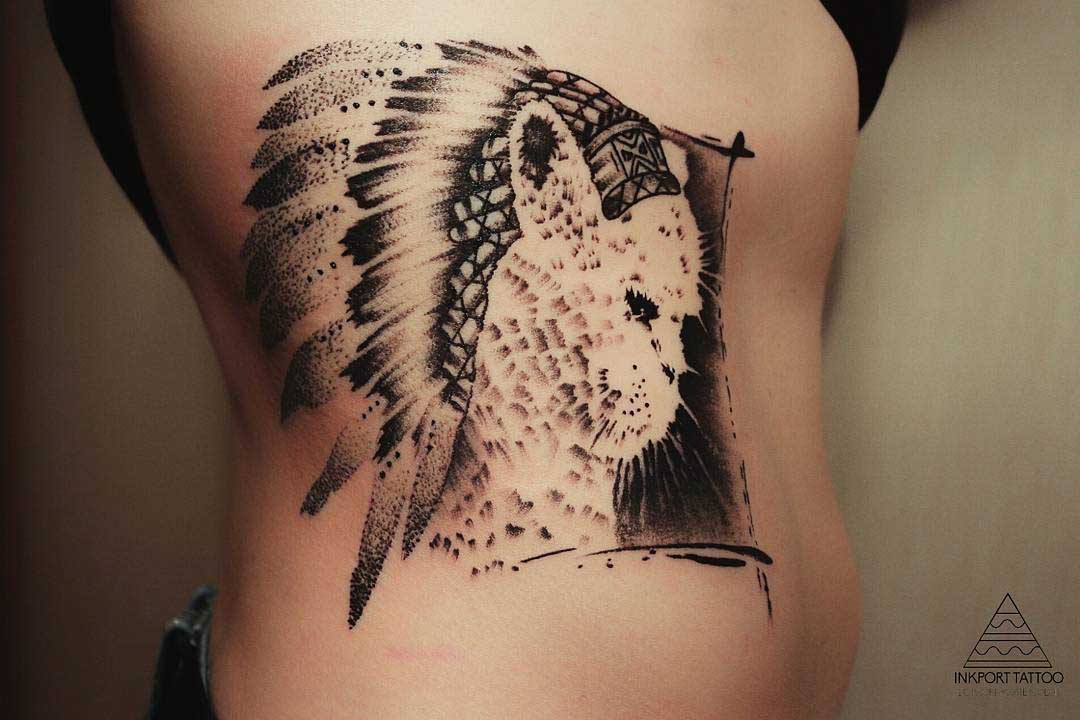 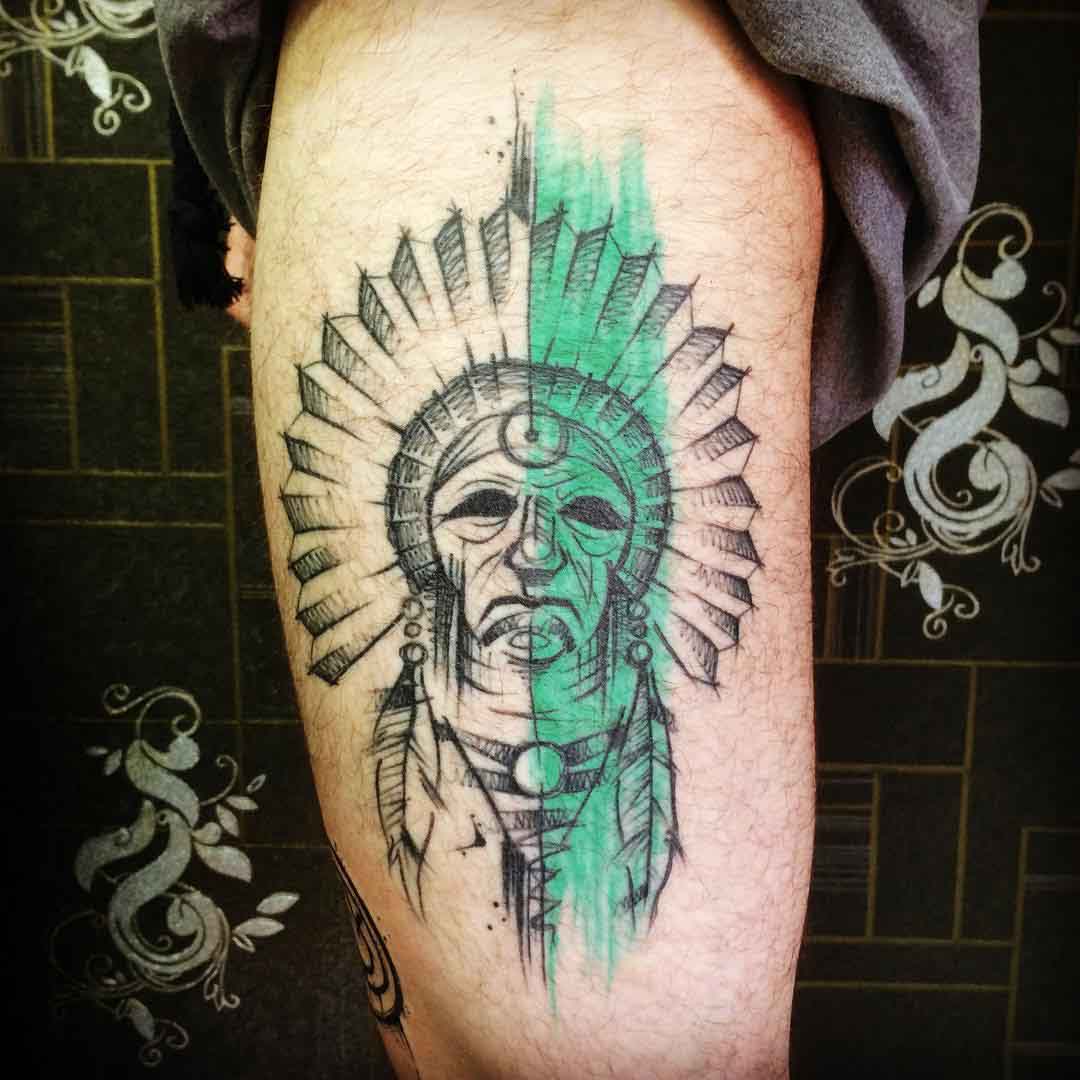 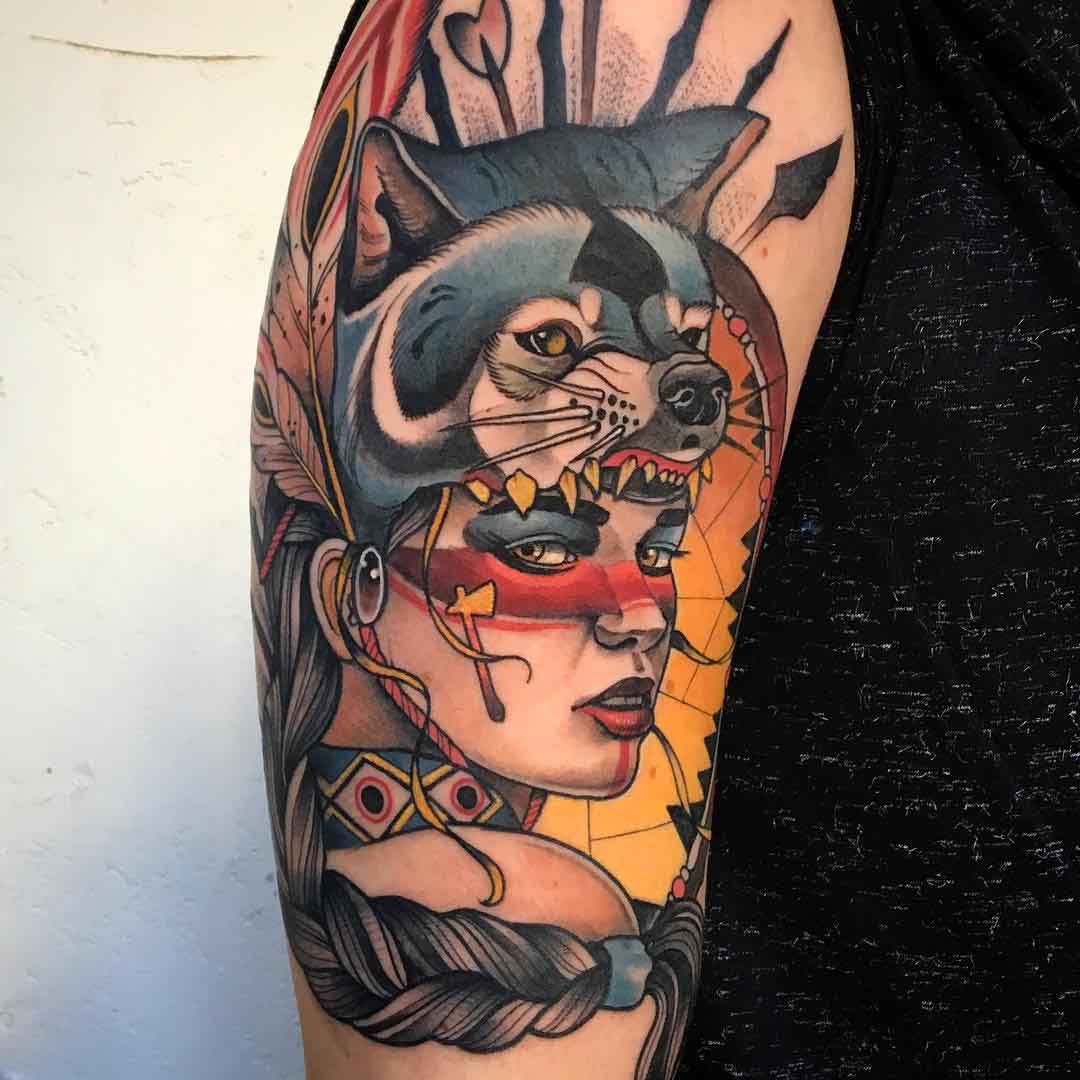 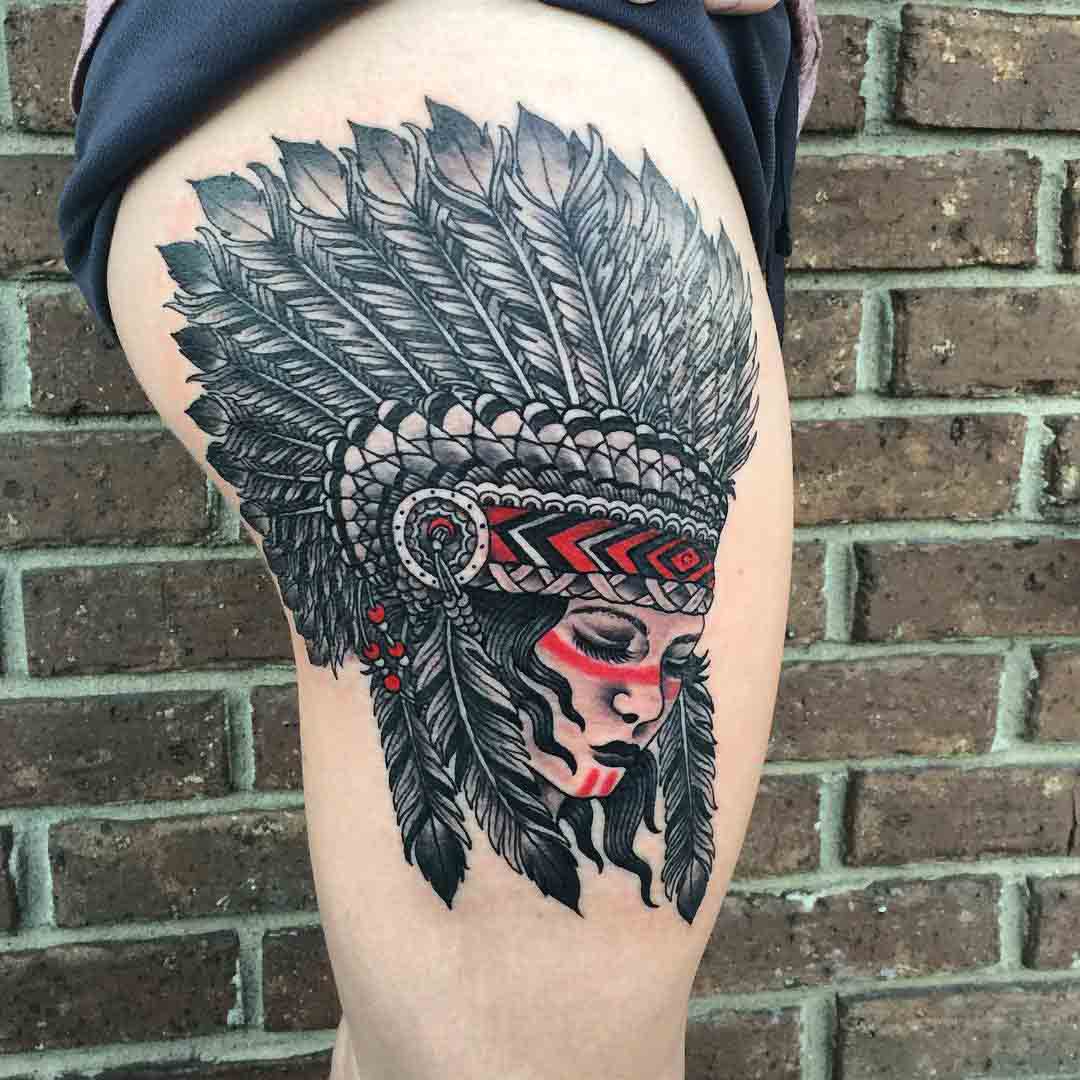